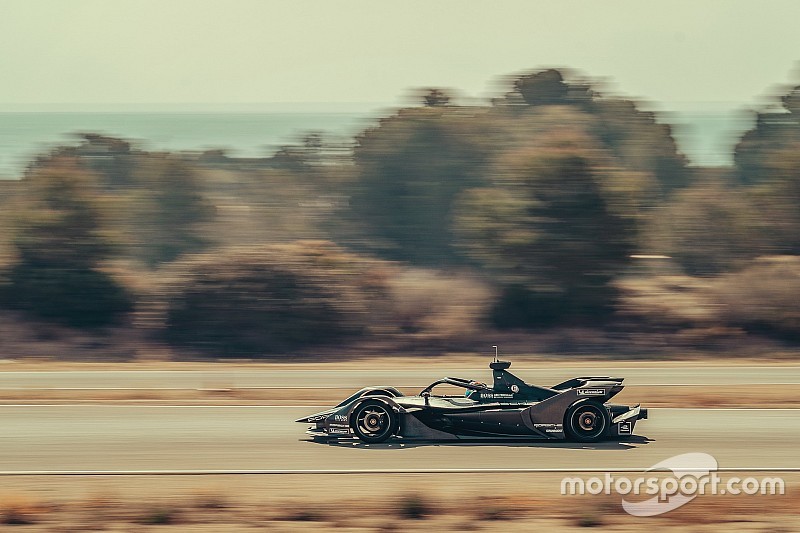 At the end of 2017, Porsche pulled out of the FIA World Endurance Championship's LMP1 class and is preparing to enter FE at the start of the 2019/20 season.

It began its private FE testing programme, which is limited to 15 days per manufacturer, at its Weissach facility last month and conducted a three-day programme at the Calafat circuit near Tarragona this week.

While Porsche’s LMP1 operational team size was 65, FE limits squads to 20 staff dedicated to working on the car.

“[One of] the biggest challenges for us is running with 20 people at a race weekend,” said Lindesay. “We’re used to everybody [having] a specific job and now one guy has to cover three jobs of what we had three guys in the past doing. It’s probably a huge challenge for us.”

Lindesay, who was also Porsche’s LMP1 team manager, explained that the FE squad had brought “back ups” to Calafat to learn so they can step in if needed during the race campaign.

“Right now, we have 30 people here,” he said. “So, it’s not like we’re trying to run how we’re going to run in the race weekend [with the 20-person limit], but we need to train the whole team. With such limited days, you bring the back-up guys so [they] can come in and do the same job.” 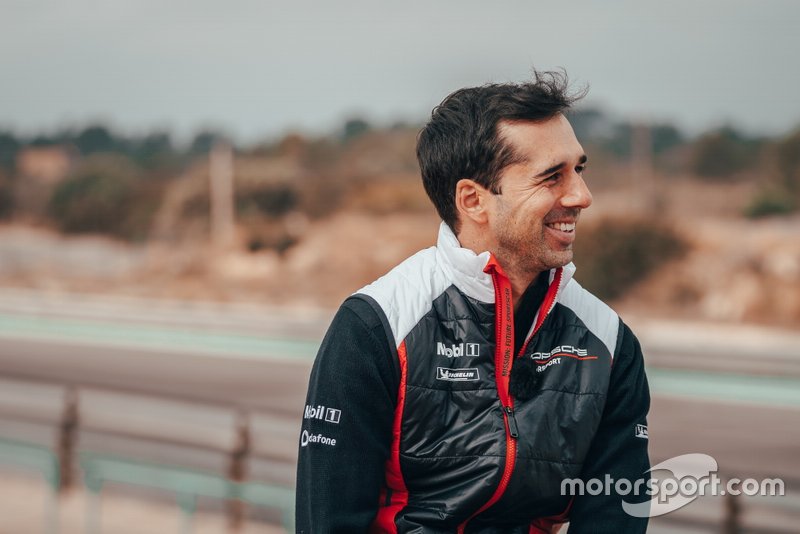 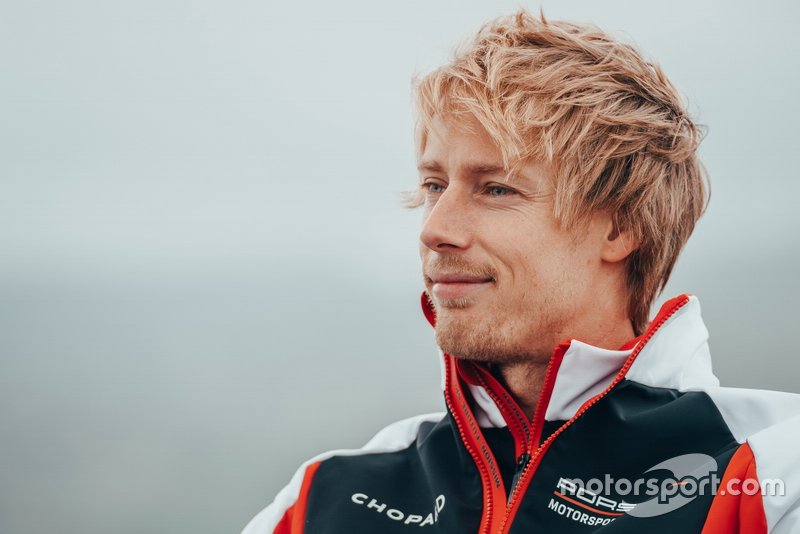 Neel Jani, who is already confirmed as a Porsche FE race driver for the 2019/20 season, tested at Calafat along with his former LMP1 teammate and ex-Toro Rosso Formula 1 driver Brendon Hartley.

The Calafat running brings Porsche up to six days of its private allocation, with the Weissach marque logging more than 1,000 kilometres of running at the Spanish track.

When asked by Motorsport.com how similar Porsche’s FE team is compared to its LMP1 squad in terms of the same personnel, Lindesay said: “[On the] team side, we’re basically all the same guys, more or less. [It’s] rather nice to start a new project with guys we’ve been racing with for the last five years.”

Porsche has previously stated it “never” considered entering an FE feeder team along the lines of the approach taken by HWA and Mercedes.

HWA has encountered a number of difficulties so far in the current season, but insists it is better to have these challenges now to try and ensure Mercedes has a smooth entry next season.

Regarding the two manufacturers’ different approaches to their respective official FE arrivals, Lindesay said: “We try and be as prepared as we can with the amount of days we’ve got before the first race. 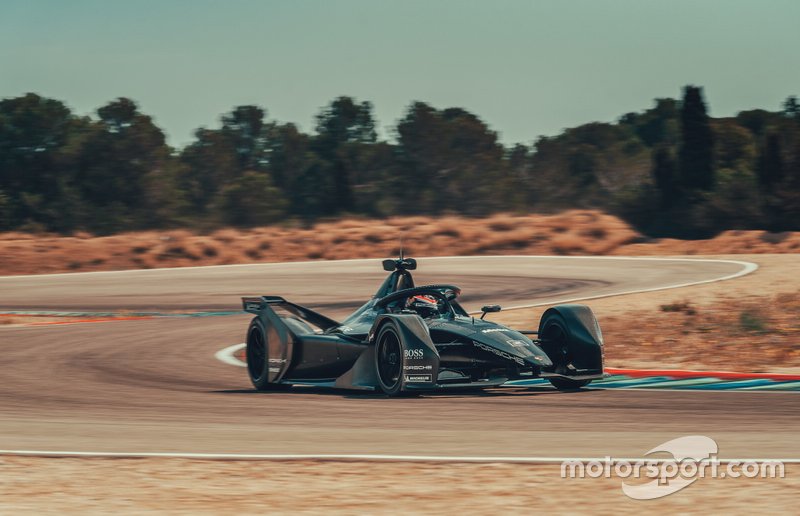