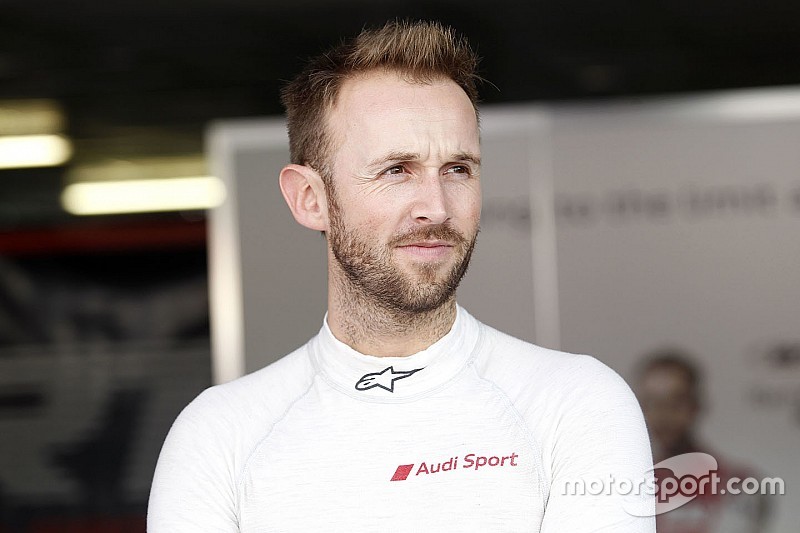 The 29 year-old German should shortly be officially confirmed in the #55 seat vacated by Antonio Felix da Costa, who has a clashing commitment at the DTM race in Austria.

As predicted by Motorsport.com last week, Rast is in line to race a single-seater at Berlin this weekend for the first time since 2004, when he competed in the ADAC Formula BMW series.

“Driving a Formula E car on the streets of Berlin will be something very special and I’d like to thank the team for this great opportunity,” said Rast. “I have been in the simulator for the last few days to get a good feel for the car.”

“While these cars have their own unique demands, I am confident that I can get up to speed quickly and use my experience in energy management to deliver a strong result for the team.”

Rast, whose main 2016 programme is with G-Drive Racing in the LMP2 class of the WEC, was waiting to get his Formula E licence approved by the FIA stewards to confirm his seat with the team.

Because Rast didn’t fit the majority of criteria under Appendix L of the International Sporting Code, Article 6, the stewards have to sign off his entry to replace Adam Carroll, who was entered by the team two weeks ago before a formal and signed contract had been inked.

The choice of Rast largely comes from Team Aguri technical director, Leo Thomas, who has known and worked with Rast for some time.

“Rene is a proven and talented racer, who I have a strong relationship with from our time together in endurance racing,” said Thomas, who previously worked with Rast at Le Mans in 2014 with a Sebastien Loeb Racing LMP2 car.

“He has been working very hard in our simulator to prepare for the race and has made very good progress, so we are confident that he will have a strong race.”

Rast must complete a training session on electrical safety, technical and sporting aspects of the FIA Formula E championship prior to his debut this weekend.

It is believed that Rast will be on-site in Berlin on Thursday to finalise arrangements and to have a formal seat-fitting in the No.55 Spark-Renault.

Team Aguri is in the process of a buyout by Chinese Media Capital and will cease operating after the Battersea Park finale in July.

A new entity will be formed, and it is expected that Renault engines will be run by the new team in season three and that a branding deal to bring Nissan in to Formula E will also begin.

Current Team Principal Mark Preston is expected to stay on with a role at the proposed new set-up.