Cancelling the 2020 Sanya E-Prix is one of several options being explored by Formula E after the World Health Organisation declared China’s coronavirus outbreak a public health emergency, Motorsport.com understands. 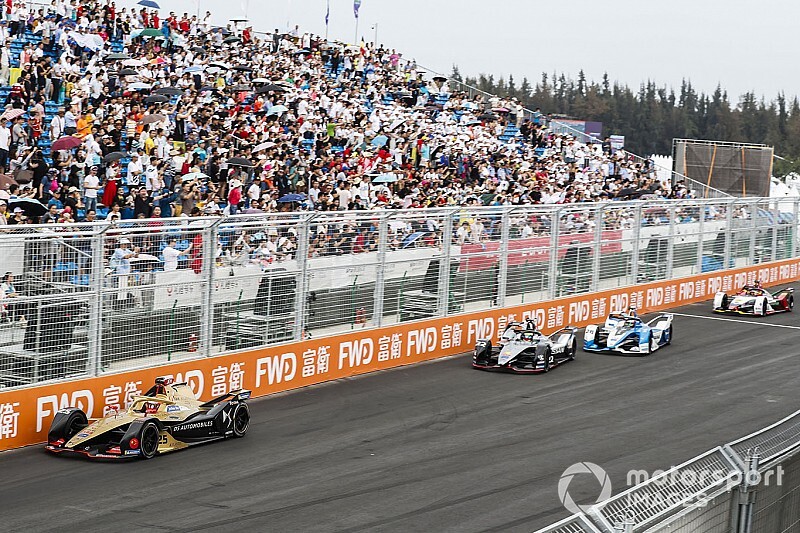 The WHO’s decision, which was announced on Thursday, was understood to be a critical juncture for the race – although it is stressed that no final decision has been taken.

The championship’s options include cancelling the race outright or postponing it until later in the year.

It is currently scheduled for March 21, three weeks after the Marrakesh E-Prix.

It could slot in around the new Asian races – Seoul and Jakarta – that are joining the FE calendar for the current 2019-20 season.

Seoul will take place on May 3, while Jakarta’s round is scheduled for June 6.

But postponing the race remains problematic should the coronavirus crisis continue, as it could end up being cancelled at a later date.

Motorsport.com understands that if the Sanya round is indeed cancelled – and confirmation of what is the most likely scenario could come before next month’s race in Mexico City once FE’s teams and partners have been informed – the championship could add an extra race at one of its European rounds.

Alternatively, and what is the most likely option, FE could add a second race to its New York round in July, which would make it a double-header for the fourth successive year.

In a statement supplied to Motorsport.com after the WHO announcement, FE said: “We are aware of the situation, which is rapidly evolving on a daily basis.

“The health and safety of our staff and all championship participants is a priority of utmost importance.

“We are continuing to monitor the situation and want to take a decision in time, together with the FIA and our local partners.”