Formula E will hold a second non-competitive race simulation on the final day of the 2019/20 Valencia pre-season test. 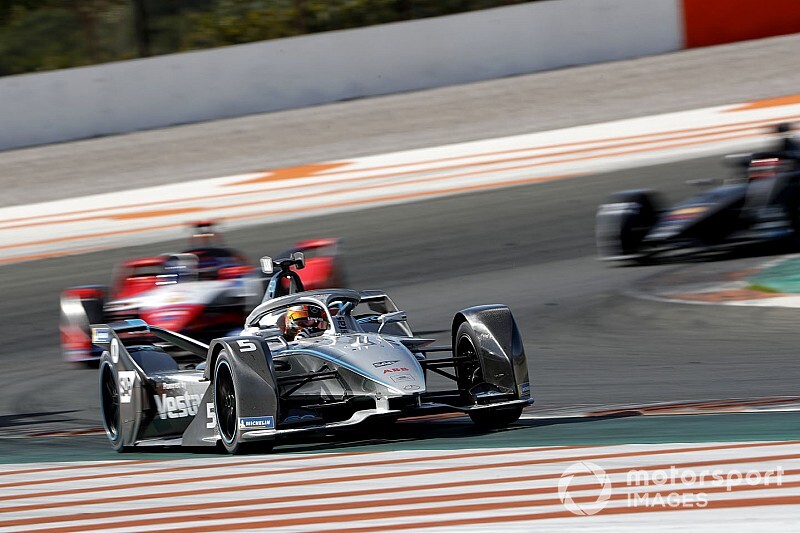 The 45-minute-plus-one-lap session will take place at 14:00 local time at the Ricardo Tormo circuit on Friday afternoon.

It has been added to the schedule to give the FIA and the teams a second chance to test the system implementations required by the changes to FE's sporting regulations for the new campaign ahead of the season-opening race in Riyadh next month.

After the attack mode power boost system was introduced for the first season of the Gen2 era in 2018/19, a set amount of energy will now be deducted from each car after safety car or full course yellow interruption – equal to 1kWh per minute for the duration of the caution period.

Motorsport.com understands that after the first race simulation of the 2019 Valencia test, which was 'won' by Mercedes driver Stoffel Vandoorne on Wednesday, all parties felt a second systems test would be beneficial.

It was therefore decided that as the group test means all the teams are gathered together and due to the unrepresentative nature of the Valencia track, a second 'E-Prix exercise' should be added to make the most of the time available.