Mercedes driver Stoffel Vandoorne reckons the layout changes made to Santiago’s Park O’Higgins circuit have created “one of the most tricky corners” on the Formula E calendar.

The 1.42-mile venue in the Chilean capital underwent extensive revisions ahead of its second FE race, including the removal of a tight chicane along the long, sweeping left-handed Turn 8. This move follows the FIA and FE working together to eliminate the use such chicanes following a string of high-profile incidents during the 2018-19 campaign.

The flatout corner now leads into a blind 90-degree left-hander that features a change of surface from asphalt to concrete at the apex.

Vandoorne told Motorsport.com: “[For this year] we have the chicane removed, which will make it quite interesting. It’s going to be a super-long straight, super-high speed at the end, and [now] into one of the most tricky corners of the season.

“There’s a high lateral load [on the car], a lot of different Tarmac changes as well. It’s one of the most tricky ones, so qualifying – especially on the 250kW runs, the highest speed we get there – is a big challenge.” 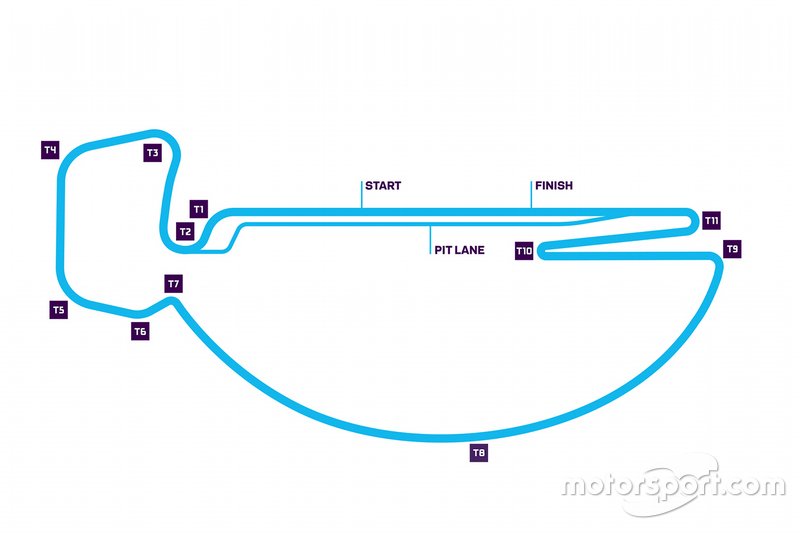 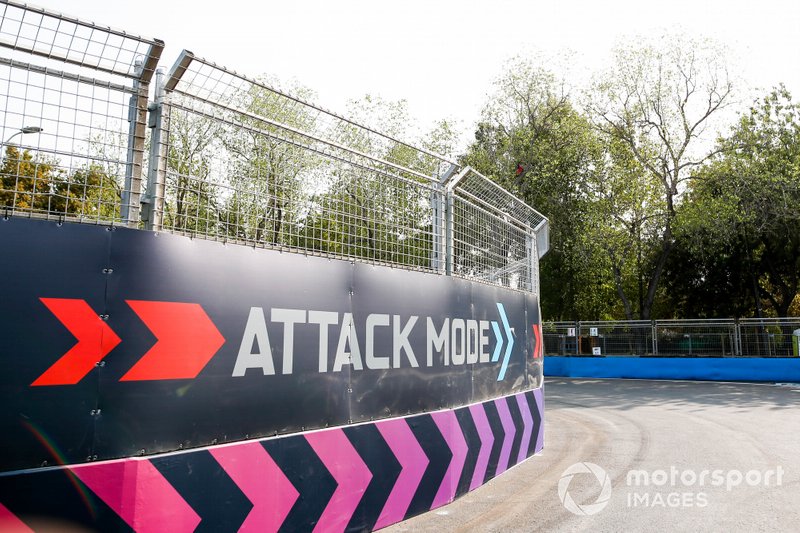 Nissan e.dams driver and 2015-16 champion Sebastien Buemi added: “I like the fact that we got rid of the chicane. It wasn’t very nice, it was nearly impossible to overtake and was just an opportunity to create a red flag or something like this.

“[Turn 9] will be tough because you will arrive with a lot of speed and you need to slow down a lot. In terms of overtaking possibilities, I don’t think it’s going to be easy because if a guy closes the door you need to go on the outside – it’s is very difficult.”

The track’s opening sequence has also been altered, with Turns 1 and 2 swapping from an open double-apex right-hander to a near-90-degree left turn going into a long right-handed hairpin. Envision Virgin Racing driver Sam Bird – who passed two cars through those turns on route to victory last year – believes the layout changes at that spot will reduce the potential for overtaking.

“The new reformatted 1-2, I think it’s taken away an overtaking opportunity,” Bird told the pre-event press conference.“But the way that they’ve opened the final corner has maybe given a potential overtaking zone into the final hairpin.”

The asphalt section of the circuit between Turns 2 and 8 has also been re-laid after the surface broke up in the hot temperatures last year.

When asked by Motorsport.com if this measure was enough to prevent a repeat, Buemi said: “They changed the asphalt, so normally it should be better. [Last year] it was good until it fell apart. They made the asphalt a little late so they didn’t have time to dry it properly and I think that’s why it broke up.

“Hopefully it’s not going to happen this year. They did a resurface and apparently used a different type of asphalt, so we’ll see if it changes again and if it stays together a bit longer.”