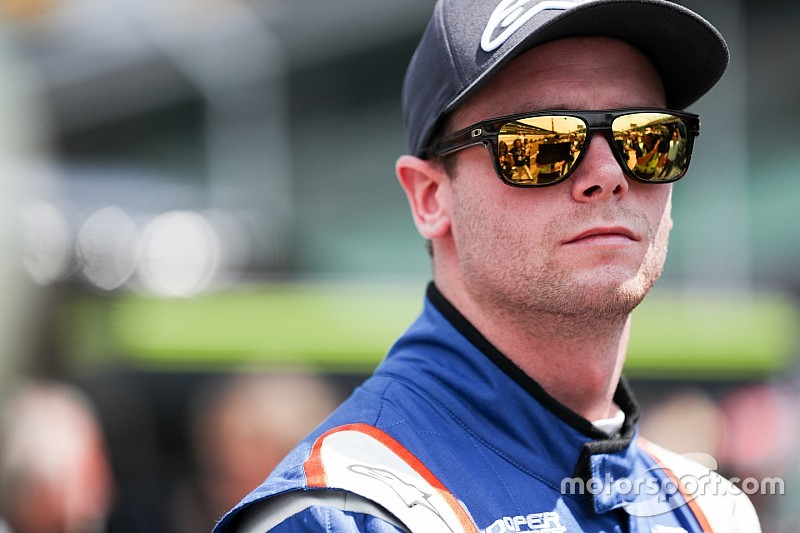 The 26-year-old Briton will take the wheel of the NEXTEV TCR Formula 002 on Thursday, the third and final day of the test.

Stoneman currently races in Indy Lights, where he sits third in the standings with three races to go, and has extensive single-seater experience in GP2, Formula Renault 3.5 and GP3 - where he finished runner-up to Alex Lynn in 2014 - in recent years.

"The opportunity with the NextEV Formula E Team is extremely exciting and I have been very impressed so far with their professional structure and ambitions going forward.

"They were winners of the inaugural Formula E championship and they are clearly looking to be a force this coming season too.

"The whole approach to driving these cars is completely different so I have been learning key areas like energy recovery so I can hit the ground running for this week’s test.”

NextEV team boss Martin Leach added: “We’re very happy to welcome Dean to the team this week and to give him this opportunity in Formula E with NextEV.

"He has shown great talent over the past few years and is currently impressing in Indy Lights. We look forward to seeing him in action later this week.”

Earlier on Tuesday, NextEV confirmed that Piquet and Turvey will form its driver line-up for the second successive season.