Antonio Felix da Costa believes that the circumstances of his Ad Diriyah E-Prix victory created a "perfect scenario" for the BMW Andretti squad ahead of the upcoming ABB FIA Formula E races. 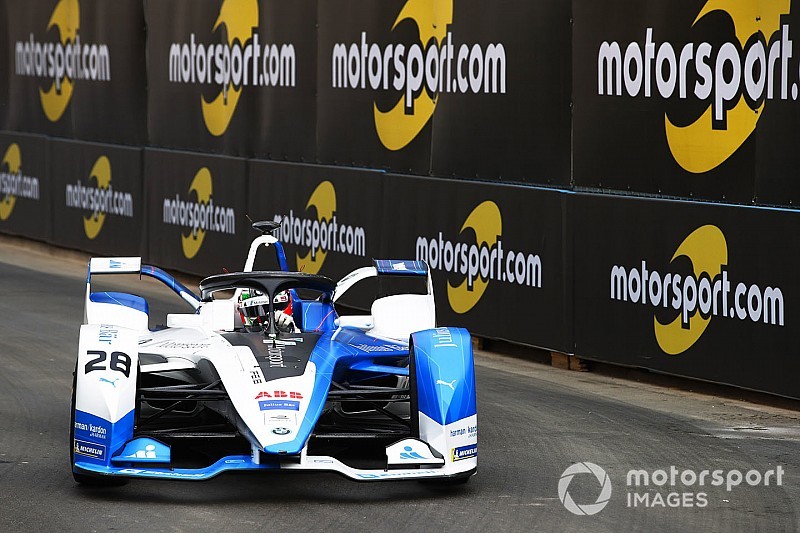 Despite pointing towards the outer wall in his grid slot, the Portuguese driver made most of his pole position and settled into the lead of the 2018/19 season-opener, remaining in control throughout the early stages of the race.

The two DS Techeetah cars of Jean Eric-Vergne and Andre Lotterer – starting fifth and seventh respectively – were working their way up the order, both catching and passing da Costa before the race reached its halfway point.

Shortly after the two DS-powered cars, running one-two, had to serve drive-through penalties for going over the maximum permitted power while using regen and breaching article 27.9 of FE's sporting rules.

As a result da Costa found himself back in the lead and eventually clinched first-ever category win for BMW and the Andretti team.

"Their [DS Techeetah] pace was impressive. That's what I told my guys," admitted da Costa, talking to Motorsport.com.

"In a way, it was good that we see someone still has the upper hand on us because I'm sure these guys are going to put their head down and still work hard because that's what I wanted.

"This is a perfect scenario for us, to win the race, win the points but have something to make us go back to work and try and improve," concluded the 27-year-old racer.

Prior to clinching pole and converting it to a victory in Riyadh, the BMW Andretti squad had emerged as a pre-season favourite following October's Valencia testing, where the outfit found itself on top of the timing screens at the end of all three days of running.

Despite a strong start to the Bavarian brand's official involvement in FE, their boss of motorsport Jens Marquardt is convinced that the manufacturer hasn't been able to get the most of its current car yet.

"We have to be humble here, [FE is] a very tight and strong championship and for sure we haven't yet extracted the full potential out of our package but so has everybody else," Marquardt told Motorsport.com.

"We need to keep working hard with everybody involved and go from race to race," added the German. 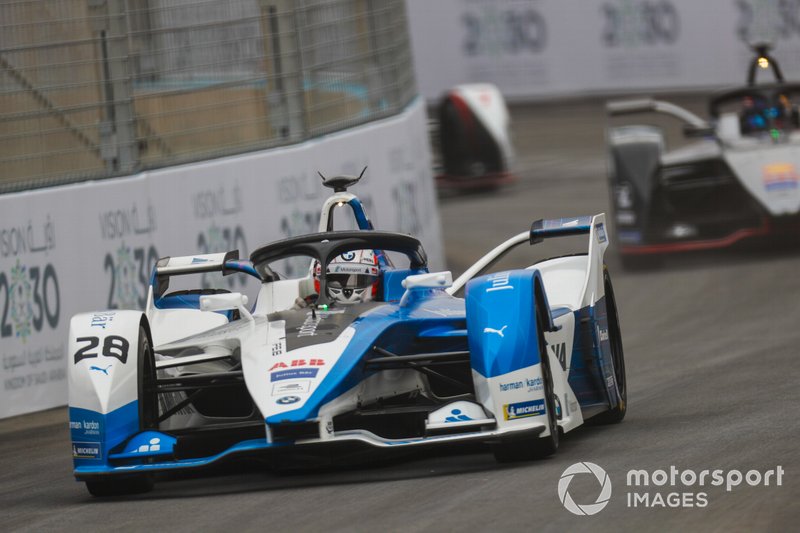