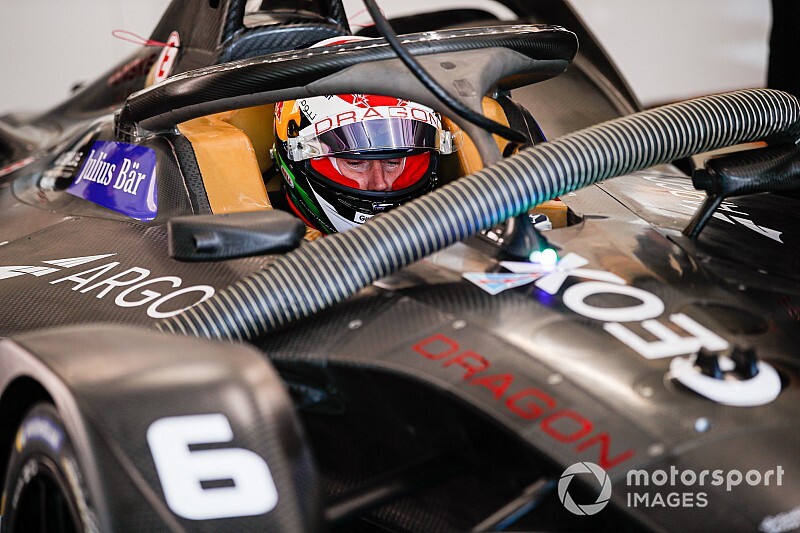 From the highs of Le Mans 24 Hours and LMP1 honours in 2017 to a difficult Formula 1 spell the following year, Brendon Hartley's recent career has had highs and lows. He's now at his fifth home in a year and preparing for a Formula E debut

From the moment Porsche announced it would leave the World Endurance Championship's LMP1 class at the end of 2017, things were always going to change for Brendon Hartley. And the twists and turns have been plenty.

Since Le Mans 24 Hours and later WEC LMP1 title honours in 2017, he's taken in a surprise Formula 1 debut with Toro Rosso, and then a full year of grand prix racing with the team before being unceremoniously dumped from the Red Bull programme for a second time at the end of 2018.