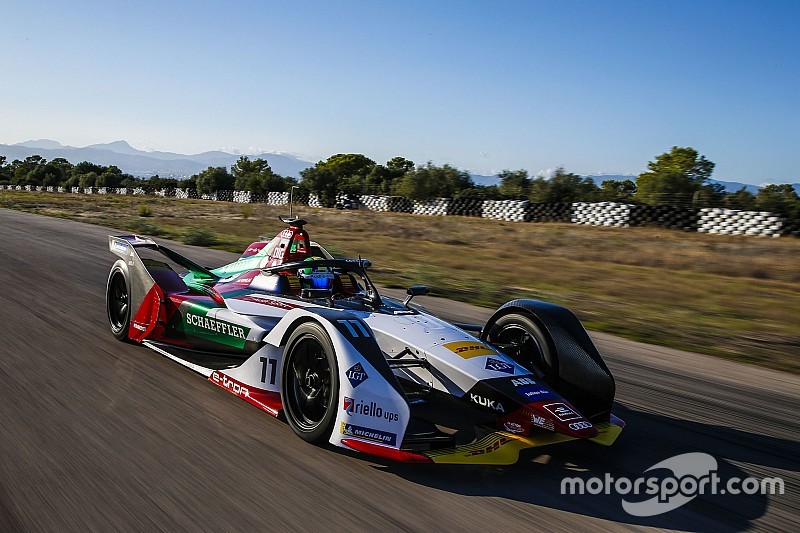 Formula E teams expect the new Michelin tyre the championship will use for its 2018/19 season to create a key new strategic factor in races.

The electric series has used all-weather Michelin rubber since it began in 2014/15 - although these compounds have been tweaked over the first four seasons - but the new 'Pilot Sport' tyre is set to be lighter than before and will have to last an entire race distance.

Jaguar team boss James Barclay reckons coping with expected tyre degradation will become an important strategic factor that has not previously been part of FE.

"The key thing is the new class of tyre," he told Motorsport.com.

"It's faster, we know that, more [car] power [and it's] a bit heavier, but the tyre has more peak grip and it also has a bit more degradation.

"[It's] designed on purpose that way, so I think tyre degradation will be a factor definitely in the championship, in the racing. That's designed to create some of that excitement."

When asked if FE is likely to face similar degradation to the levels seen in Formula 1 during the early era of Pirelli's single-supply deal, Barclay said: "Relatively speaking it's to do with degradation.

"The previous tyre didn't really degrade that much, [it was a] very consistent tyre.

"What you will see [now] is the car starting to lose performance as the tyre life increases, and that now becomes a strategic element that you need to think about.

"Whereas the tyre wasn't necessarily a factor from that perspective - wear wasn't a factor [previously] - it's going to be a bit more of a factor to consider now than it has been previously."

Audi team boss Allan McNish explained to Motorsport.com that while getting the tyre to operate perfectly in qualifying - a key factor in delivering a good result in FE - remains vital, the longer tyre life duration is an element teams have been working on understanding ahead of the new season.

"In FE, the tyre is quite a key component to the understanding of it - especially when you're more probably looking at qualifying than the race itself," he said.

"The car weight itself and the weight distribution is roughly similar, so that shouldn't be a factor, but fundamentally the tyre's got to be able to deliver something for double the time.

"And so, in that respect, it is a different character. It is one of the things that needs to be learned, and it can only be learned through practice, as opposed to through theory.

"Ultimately, there's nothing better from a driver's perspective [than] getting into the car with a new set of tyres and understanding what you're actually going to having to sort out when you get to Riyadh - hopefully if you get to superpole as well." 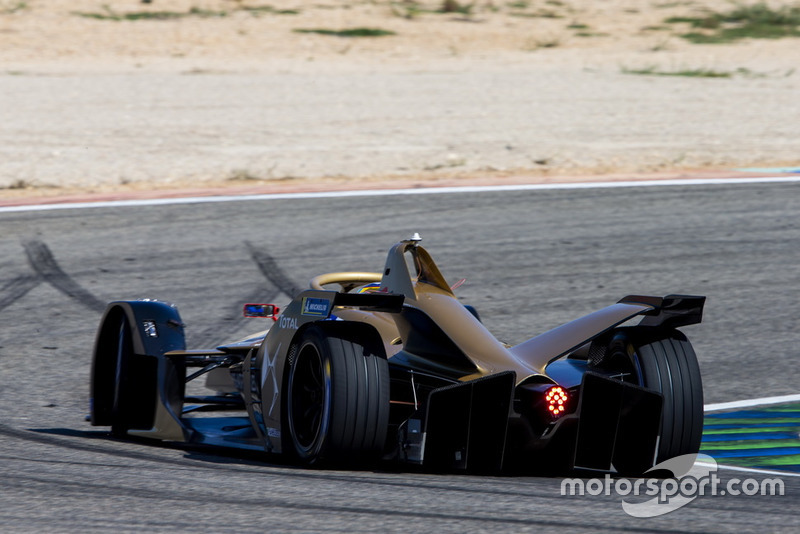