Oliver Turvey is among the drivers Nissan e.dams is in talks with for the 2018/19 Formula E season, but team boss Jean-Paul Driot says “any possible drivers” are being considered. 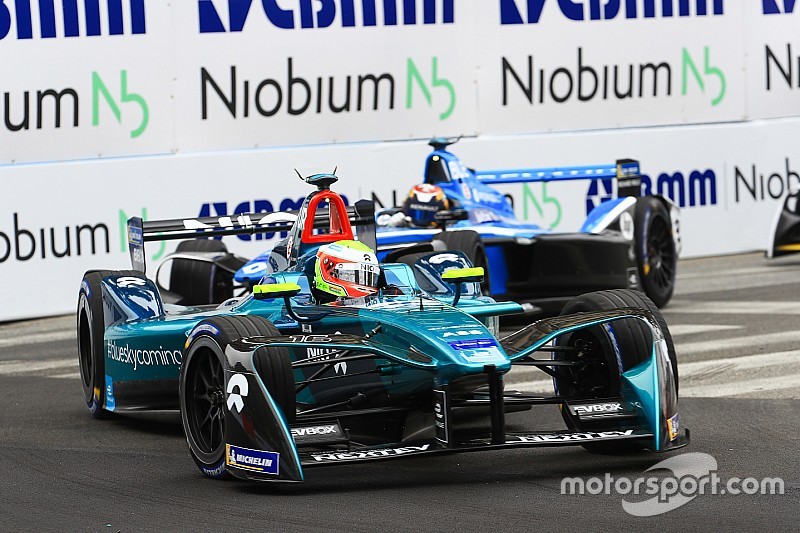 Nissan has taken over from Renault as the FE manufacturer partner to Driot’s e.dams squad ahead of the 2018/19 championship, with Nico Prost leaving the team at the end of the season four.

It had been understood that Sebastien Buemi, who has raced with the team since the inaugural FE campaign in 2014/15, had a contract for season five, but the situation is less clear approaching the start of the new championship.

There has been speculation that Nissan could opt to place one of its contracted factory drivers with the squad, while established FE racers are also understood to be under consideration.

“We have looked at any possible drivers that we think have the capability of doing the job – that’s it.

“Because we need to open our eyes to see who is available – [and] we have been discussing with some drivers, with their contracts.

“But it’s also in discussion with Nissan – it’s a new partner so it takes a little bit more time.” 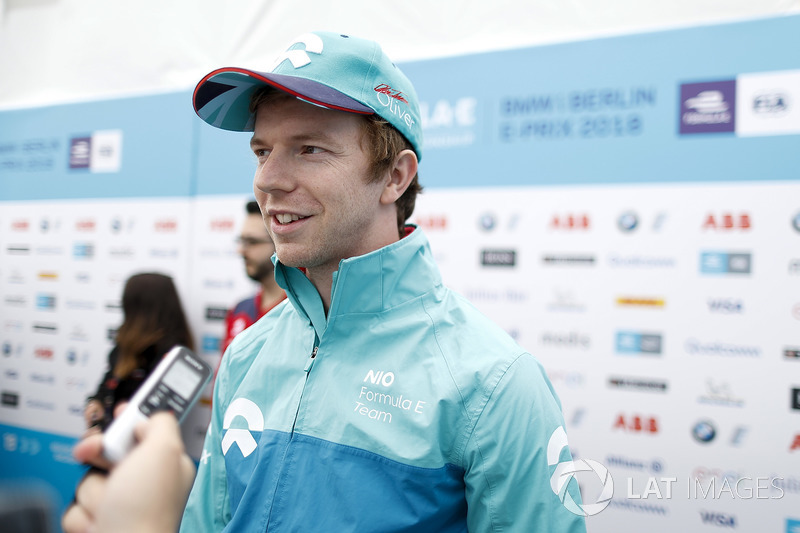 NIO driver Turvey, who finished 10th in the 2017/18 season, has been linked to a Nissan e.dams switch.

Asked if the 31-year-old Briton was still under consideration, Driot replied: “We spoke with Oliver Turvey, yeah, we are speaking with him.

“We have not taken a decision yet.”

Buemi races for Toyota in the World Endurance Championship and it has been suggested this could complicate his arrangement with e.dams now Nissan has come on board.

Although Buemi is widely expected to continue with the team as per the contact he signed ahead of the Berlin round of the 2016/17 season, Prost was also given a contract that covered season five before he left the squad.

When asked if Buemi is going to be one of the two drivers announced ahead of season five official group testing getting under way on October 16-19, Driot said: “We are still in discussions.”