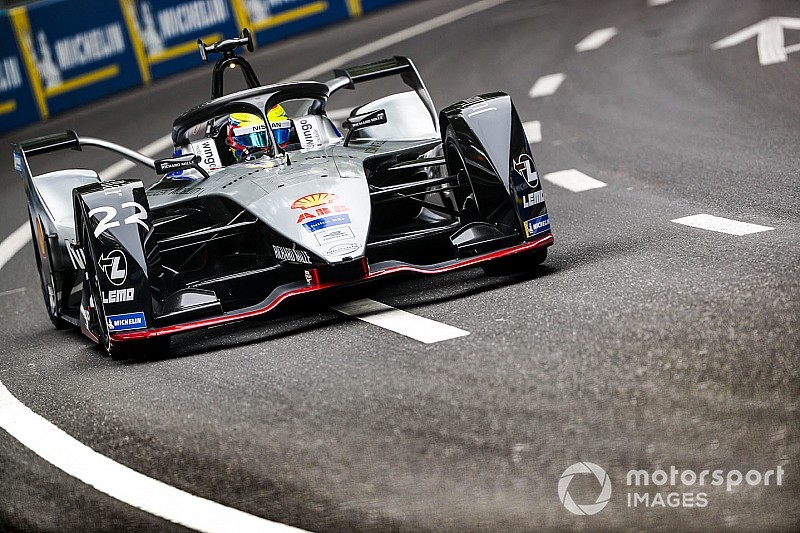 The FIA has clarified the decision to ban twin-motor powertrains from Formula E, with technical director Gilles Simon saying it was taken over costs and “not to limit technology development”.

The decision to ban twin-motor powertrains, which only impacts on the Nissan e.dams squad, for the 2019/20 ABB FIA FE season was announced at the FIA’s World Motor Sport Council meeting earlier this month.

Several FE team bosses subsequently explained that the decision had been taken to try and ensure competitive parity in future seasons, with Nissan’s motorsport chief Michael Carcamo saying it followed discussions “to ensure the best championship we can [have]”.

But this led to questions regarding FE’s ethos of driving innovation in electric vehicle technology, to which the FIA has now responded.

Following a request for clarification from Motorsport.com about this issue, Simon said: “The new technical regulations have been set to reduce costly architecture of powertrains, not to limit technology development.

“It is not innovative to design two motors instead of one for the same total power output.

“What is innovative is surely to work on better efficiency of motors to produce more power for a given amount of energy available at the battery.”

Simon also explained why the Nissan technology that has been deemed illegal by the FIA for next season remains legal for the conclusion of the current campaign.

He said: “All powertrains currently running in FE are legal and homologated for this season.

“Following discussions with the manufacturers, we proposed to [make] the regulation precise and limit the architecture of FE cars to one single motor.

“This will not limit the potential technology development but will reduce the complexity of the architecture.

“This modification required the unanimous support of the manufacturers to be implemented as soon as next season.

“This was voted for by all manufacturers and was accepted at the June 14 WMSC.”

Nissan publicly acknowledged that it was running a twin-motor powertrain for the first time at last weekend’s Swiss E-Prix in Bern.

Team principal Jean-Paul Driot said the move had been taken because “we were quite strong on the track”.

“In order to balance everyone, they decided that we will have to go back to one [motor],” Driot continued in response to a question from Motorsport.com over whether the move was stifling FE innovation.

“We were surprised because we were homologated by the FIA at the beginning of the season. But apparently this solution was a little bit too innovative.

“It’s difficult – in one way, only one team out of the championship doing this. It was easier to tell us to go back to one [motor] than to tell the others to have the same solution like Nissan has done.

“So we have said ‘The FIA has decided’ and for next year it’s another challenge for us.

“Because we have to go back and build a new powertrain in a very short period of time. But that’s it, it’s life.”