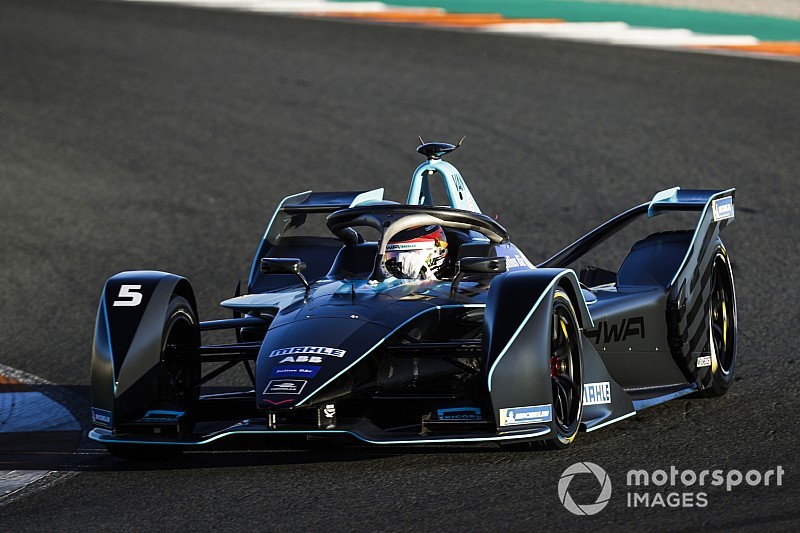 Stoffel Vandoorne says a 2019/20 Mercedes Formula E drive is a "target" for him to secure during his first season racing in the electric championship with the manufacturer's HWA affiliate.

HWA has entered FE as a customer Venturi outfit for season five, with Vandoorne also making his debut in the series after losing his McLaren Formula 1 drive.

Mercedes will take HWA's slot on the FE grid in season six and Vandoorne, who completed the first two days of 2018/19 pre-season testing at Valencia this week before leaving early to take part in this weekend's US Grand Prix, said he wants to be a part of the team's future evolution.

"With this team I think for the future there is huge potential so you know it's good to join them now to be there at the start and hopefully I can give them the experience they need to develop and I would like to be part of that.

Due to his FE's squad's ties with Mercedes – it was also the manufacturer's motorsport boss Toto Wolff who recommended he consider joining the HWA project - Vandoorne retains a link to an F1 programme.

When asked if he would like to be in the frame for a Mercedes F1 drive in the future, Vandoorne said: "I mean my main focus will be Formula E – that's for sure, this is where I will be racing the next season and where I want to put all my focus as well – but at the same time who knows?

"It's a bit too early, I think maybe in some way I could still be involved with Formula 1, but how that will be, at this time I can't really tell you."

Vandoorne explained that he views his switch to FE as a long-term development for his career.

"I am [in FE for the long-term], and when I signed up with HWA, I knew that this team has a lot of talents," he said.

"They've obviously proved that in the different series they've been competing in in the past, just last week they won the DTM championship, and also knowing what is going to happen in the future with this team, there is huge potential here – so that's definitely something I'm looking forward too.

"There's a lot of drivers that combine different programmes – [my] main priority will be Formula E and so far there's not been really anything coming up for a second programme, but who knows?

"Now everyone kind of knows what I'm doing and we'll see whatever other opportunities come up."