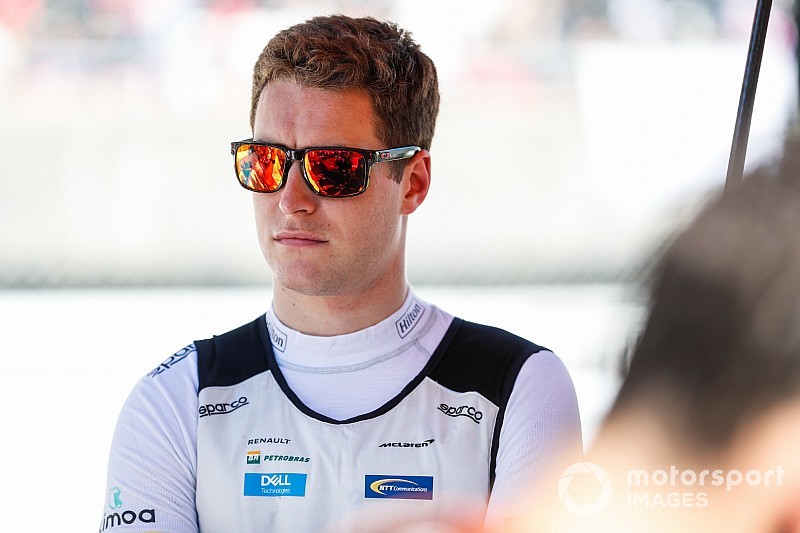 McLaren Formula 1 driver Stoffel Vandoorne is set for a drive with the HWA Formula E team in the 2018/19 Formula E championship, Motorsport.com understands.

Vandoorne, who will be replaced in McLaren’s line-up by 2018 Formula 2 racer and team reserve driver Lando Norris, is expected to be announced as a HWA FE driver ahead of the start of pre-season testing, which gets underway at Valencia next week.

Motorsport.com understands that Vandoorne has sampled FE machinery via simulation runs and impressed HWA with his performance.

HWA, which is a precursor to Mercedes’ arrival in FE as a full works operation for the 2019/20 season, has already revealed that DTM racer Gary Paffett will drive one of its Venturi-powered cars in season five.

Motorsport.com understands that Vandoorne will complete two days of running with HWA at the Ricardo Tormo track before travelling to Austin to take part in the US Grand Prix with McLaren.

A HWA spokesperson confirmed that the squad will reveal its second FE driver on Monday, adding “Stoffel is on the shortlist”.

With Vandoorne set to complete HWA’s FE line-up, the only remaining unconfirmed seats on the season five grid are the two slots at Mahindra Racing, which is yet to announce its driver plans for the coming campaign, and the single space at Dragon Racing.

Dragon announced on Thursday that Jose Maria Lopez will continue to race for the team in season five, with its 2017/18 test and reserve driver Maximilian Gunther linked with the second 2018/19 seat.

Techeetah has "doubled or tripled" resources with DS