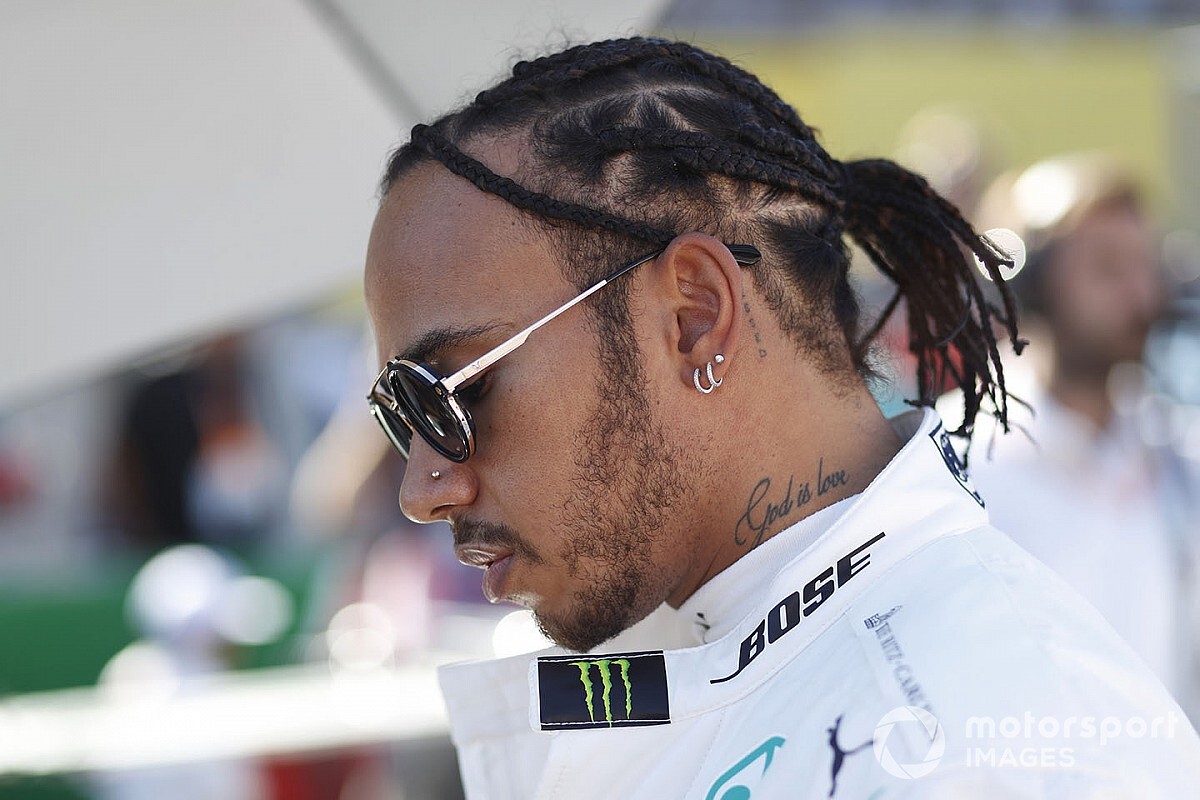 Jean-Eric Vergne says it would be “a logical step” for Lewis Hamilton to sample Formula E following the five-time Formula 1 world champion’s recent comments about the environment.

In a post on Instagram this week, Hamilton urged his followers to consider their impact on the world – particularly through their diet.

Vergne, the reigning champion in FE, where Hamilton’s Mercedes squad has just entered a new team, says he “completely agrees” with his former F1 rival’s attitude.

“To be honest with you not even two years ago I would have disagreed with what he said,” Vergne told Motorsport.com. “But today I have a greater awareness thanks to people like him, thanks to many other athletes in the world that are basically saying the same thing.

“I agree 100 percent with him and I want to achieve more in Formula E to join him and [show] that he’s not the only racing driver speaking his mind.

“He even sold his jet – he’s a lot more aware about the problems we are facing as human beings. He probably receives a lot of criticism [because] he races in a petrol car creating a lot more pollution than any other sport in the world.

“Because the younger generation needs to grow up with the things that we can teach them – exactly like what Lewis did.”

Mercedes motorsport boss Toto Wolff recently told Motorsport.com that his team would let Hamilton try its FE car if he desired a run. 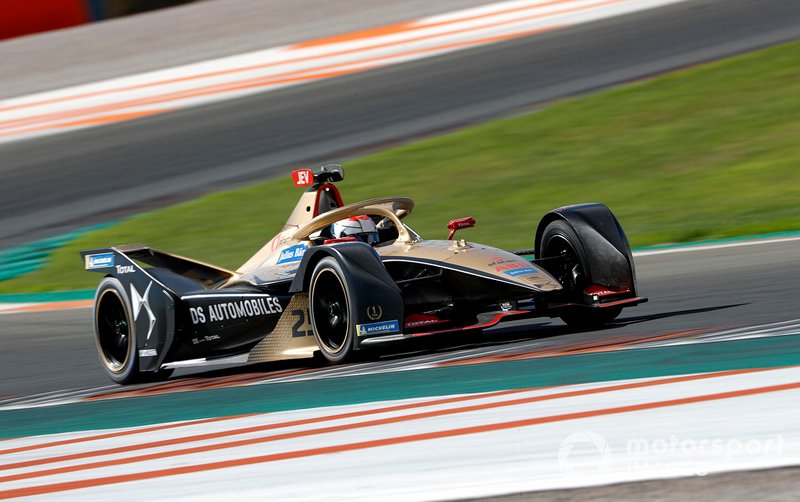 Vergne is taking part in the Valencia pre-season test ahead of the 2019/20 campaign, where he is aiming to win a third straight FE title.

But the DS Techeetah driver said he wants to “achieve more” than just more on-track success this season.

“I’ve got a lot to learn from drivers like Lewis and the way they approach things,” he said. “They’re not trying to win anymore – they’re trying to [be] better humans and better guys in general, in their private life, within the team, on track.

“Going green is not only on track [in FE] but also outside, and we have to send a message. By being in my shoes I can do more than just win races and that’s what I love.

“My mentality is just that I will be striving to be more energetic, enjoy myself more and when a bad race will come, because for sure it will, to take it more easy because you know there is more than just this in life.”