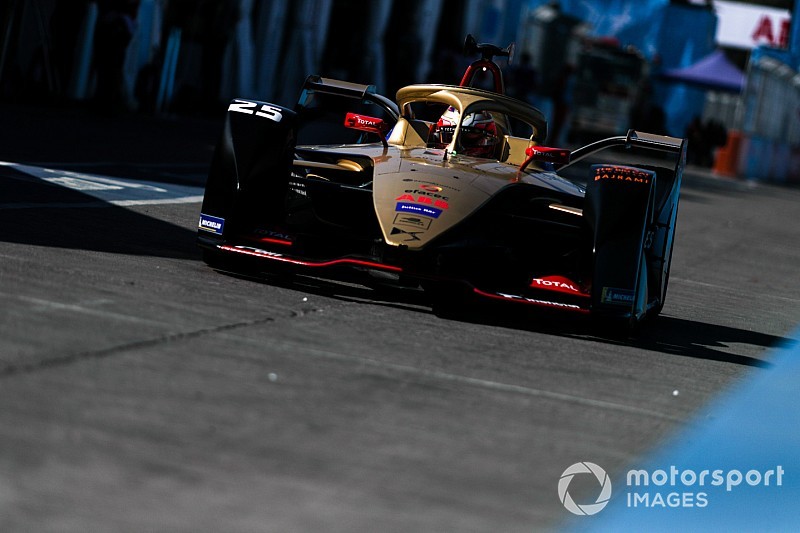 Both Vergne and Lotterer were in the first qualifying group at the Santiago E-Prix - which features the leading five drivers from the championship - and struggled to find performance on a slippery track.

Antonio Felix da Costa, Robin Frijns and Jerome D’Ambrosio joined Vergne and Lotterer in Group 1, and all five failed to advance to the superpole segment of qualifying.

Vergne topped the group but ultimately qualified just 13th, ahead of Lotterer in 14th.

“I don’t understand, we spend so much time and money trying to be the best but being penalised by being in the first group, especially on a track like this where the track evolution has been massive,” said Vergne.

“Qualifying has always been a problem in FE. When I was in F1, no-one ever complained about the qualifying so I don’t think they can keep it this way for long.

“There are big manufacturers spending so much money and then having their weekend ruined by being in Group 1.

“I can understand that people like the lottery but when you spend so much money, our sport should not be a lottery.”

Vergne’s concerns were echoed by teammate Lotterer, who finished the Santiago race in 13th after struggling with invertor problems.

“It’s not a very good way to define those groups, because you have to start in the first group with the cars in championship order and I don’t think that’s the right way because why should you be penalised for being at the front because you will always be in Group 1,” said Lotterer.

“We invest a lot of efforts and resources to be at the front and if you’re regularly being sent back because of that it’s not very good.”

But Mahindra Racing’s D’Ambrosio - who qualified 20th - was optimistic that the current qualifying process provides an exciting, unpredictable element for fans.

“I think you can for sure improve it, you could do something. But on the other hand, it’s good for the show, you know?” said D’Ambrosio.

“It’s important for us that we produce a good show. It’s frustrating and it is not the fairest thing, but at the same time, it produces an amazing show. 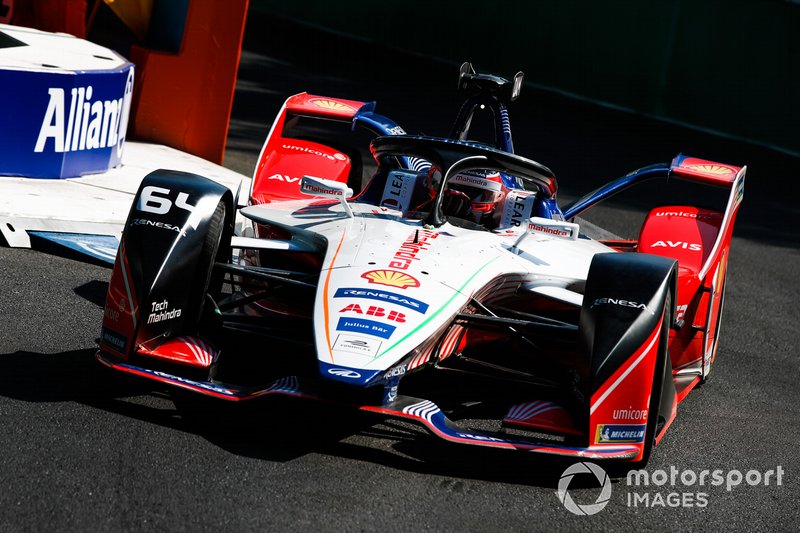 Promoted: Mahindra Blueprints - Under the skin of the M5 Electro