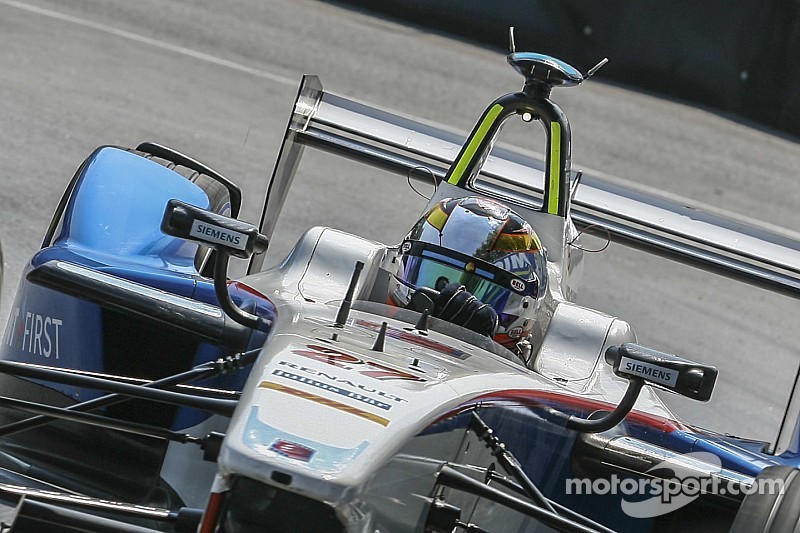 The former Formula One driver continues to prove his worth in the newly formed electric racing series.

Miami, Fla. - For the second time in three starts, Jean-Eric Vergne has put Andretti on pole for an ePrix, doing so over China Racing's Nelson Piquet Jr.

Starting from third position is Nicolas Prost, who told Motorsport.com, "I’m quite happy with my performance, I posted a good lap, I don’t think I could go much quicker. We’ve had so little running, I thought the track would rubber-in and clean up a little more."

"Strategy is going to be important here, and the heat is coming up which is a big factor," the e.dams driver concluded.

Sam Bird and Daniel Abt rounded out the top five. Stephane Sarrazin was sixth with championship leader Lucas di Grassi seventh. Jerome D'Ambrosio, Jaime Alguersuari, and Nick Heidfeld filled up the remainder of the top ten.

There were two incidents of note with both Bruno Senna and Sebastien Buemi going for rather harmless spins. Senna's day has been an eventful one, starting in practice when his left-front pushrod buckled during the session.

The master plan to turn around FE's perennial struggler