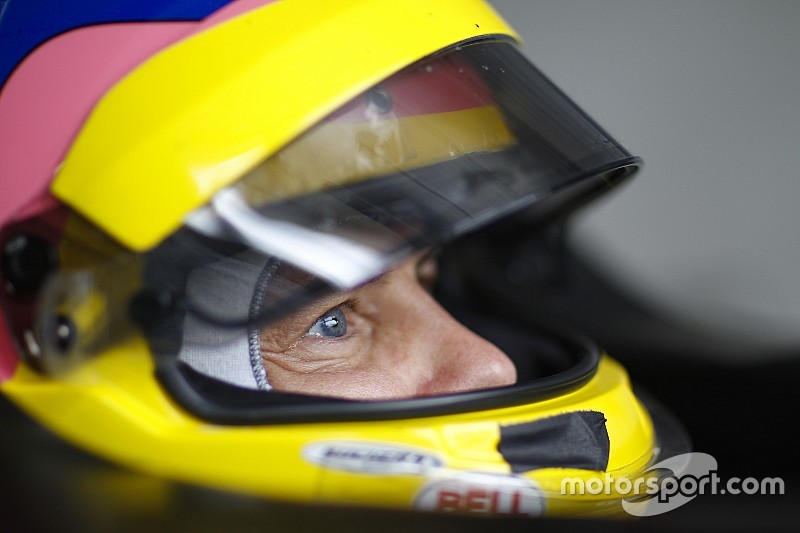 Jacques Villeneuve says there is no lingering ill feeling with Antonio Felix da Costa after the pair's mid-race coming together in the Beijing ePrix last weekend.

Da Costa’s race ended at turn two after he made contact with the rear of Villeneuve’s Venturi, and although the 1997 Formula 1 World Champion was able to continue, his race was compromised further from an earlier separate incident that damaged his steering column.

“I have no issue with that one, and as long as he is grown up about it and talks to me like he did, then I appreciate that. It is frustrating at the time, of course, but it happens in racing.”

“I actually have more issue with Frijns as he bent my steering column earlier,” continued Villeneuve.

“On the restart I was on the outside of him and then he just decided to move two feet to the right, and that is not on.”

Da Costa had caused the crash with Villeneuve as he was distracted by looking at his steering wheel read-out after an unexpected motor-map change just before he caught Villeneuve after the pit stop.

“It was my mistake, 100 percent,” a contrite Da Costa explained to Motorsport.com.

“When it was time to take the pit-limiter off I realised I had no power because it (the map) had changed and I looked down and then when I looked again it was too late.

"I went straight to him to apologise as it was my mistake and when that happens I always hold my hand up.”

Villeneuve endured a difficult first Formula E race with the Venturi team after a succession of problems before the race compromised his strategy.

“It wasn’t what I was hoping for this weekend and we spent the whole day with issues and we didn’t have time to get properly ready for qualifying or the race,” he said.

“I didn’t do any lap prior to the race with re-gen or anything because we had a battery change and some other issues including a hydraulic leak on the brakes.

“Then when we did get the read there was a red flag in the second practice session. The race was more of a preparation race because of those issues.

"When we get it right, I think it will be good and the racing will suit me because it is super competitive out there.”