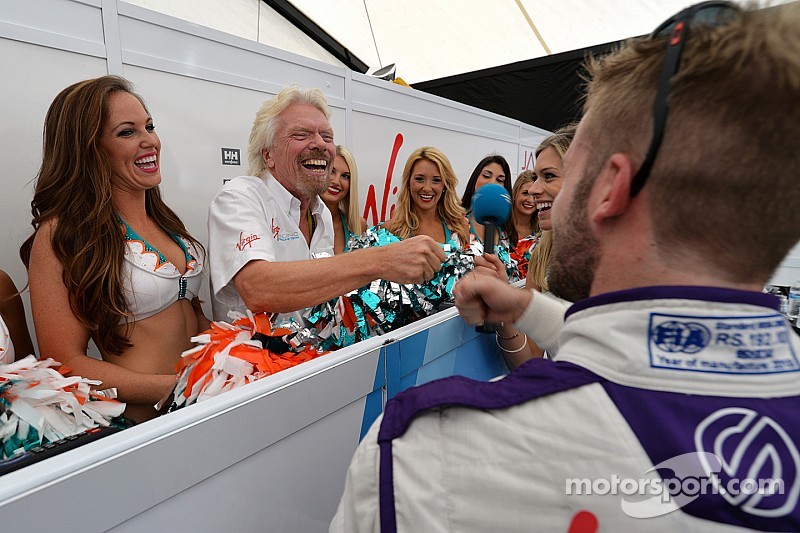 Montreal has moved closer to hosting a future round of the FIA Formula E Championship, after its Mayor Denis Coderre visited the Miami ePrix this weekend.

Mayor Coderre confirmed last September that he had been in talks with FIA President Jean Todt about hosting a race in his city, and he held a further meeting with series CEO Alejandro Agag this morning.

His attendance was also welcomed by the Formula E community, including the founder of the Virgin Group Sir Richard Branson, who has a team in the series.

“I go to Montreal for Formula 1 and other sporting events, and I spend lots of money there and we have lots of fun and partying," said Branson. "It’s great that the Mayor has taken the trouble to come here this time, I was delighted to meet him.

“I think cities should be out there competing for all kinds of sporting events, this one in particular is a great one for Montreal – it’s quiet, it’s the future and Montreal should be pioneering the future.”

Agag added: “We are extremely positive about the possibilities of hosting a race there. Of course there are many details that need to be worked out.

“It is extremely early to talk about who will pay for what, how much it will cost – we have a tailor-made approach to every city, and we are in the early stages of the discussion. We love Montreal – it’s fantastic, fun city and we’d love to race there. But work to do.”