How Indians performed over the weekend (September 22-24) 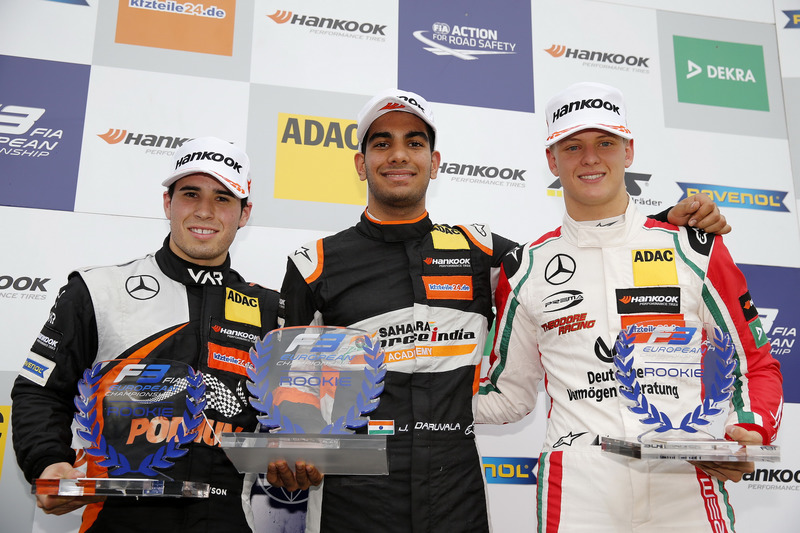 Jehan Daruvala enjoyed a positive weekend in the penultimate round of the European F3 season in Austria, managing a best finish of fifth (overall) and a rookie win.

A poor first qualifying left him 15th on the grid for Race 1 and he could only gain a few places to finish 13th.

However, things got better from there on. He qualified fifth for Race 2 and challenged Callum Ilott at the start before settling down.

In the final race, he was running in ninth place until the last lap when a collision between Lando Norris and Juri Vips opened up the possibility of moving up the pack. The 18-year-old not only moved ahead of the duo that retired, but also managed to pick up teammate Ferdinand Habsburg to finish sixth and add another eight points to his tally.

The final round of the championship takes place in Hockenheim (Germany) where the Force India protege could displace Jake Hughes and regain fifth place in the standings. 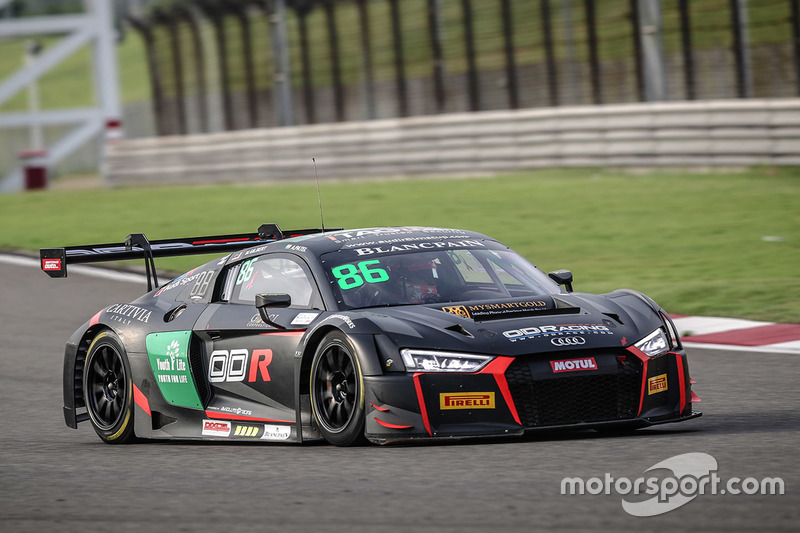 Aditya Patel scored a double podium finish in the penultimate Blancpain Asia round at the Sepang Circuit in Malaysia,

Patel’s OD Racing teammate Mitch Gilbert slipped from third to fifth in Race 1 while trying to avoid an accident in front of him, but returned to P3 after the Safety Car was retreated.

He then dispatched the #1 and 66 Lamborghinis to move into the lead, before handing the car to Patel.

But having switched to slick tyres on a track that was still wet and slippery, the 29-year-old went wide at the final corner and was forced into a spin.

He recovered from the incident to finish second, which was nevertheless a stellar result.

Patel drove the #86 Audi R8 LMS in the first stint in Race 2, where he lost one position to Le Mans winner Earl Bamber to drop to fourth.

However, he strategically pitted under the Virtual Safety Car, leapfrogging two cars to move up to fourth.

Gilbert, who was now in the car, passed the #5 Audi with 12 minutes to go to continue the duo’s podium run. 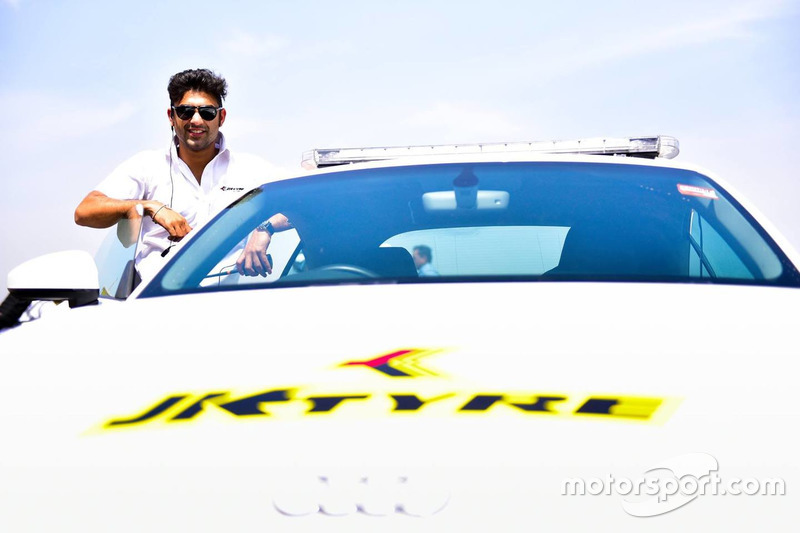 For the final round of Lamborghini Super Trofeo Asia season, Armaan Ebrahim had a new teammate in female German driver Carrie Schreiner.

Schreiner qualified ninth for Race 1 and drove the #50 FFF Racing Huracan in the first stint, before handing the car to Ebrahim. Neither could improve on the starting position as overnight changes on the car did not help much.

On Sunday, Ebrahim put the car sixth on the grid for the second race, which was also held at a damp Shanghai Circuit. The 28-year-old held his position, while Schreiner lost one in the second stint, ending seventh overall and second in the Pro-Am class. 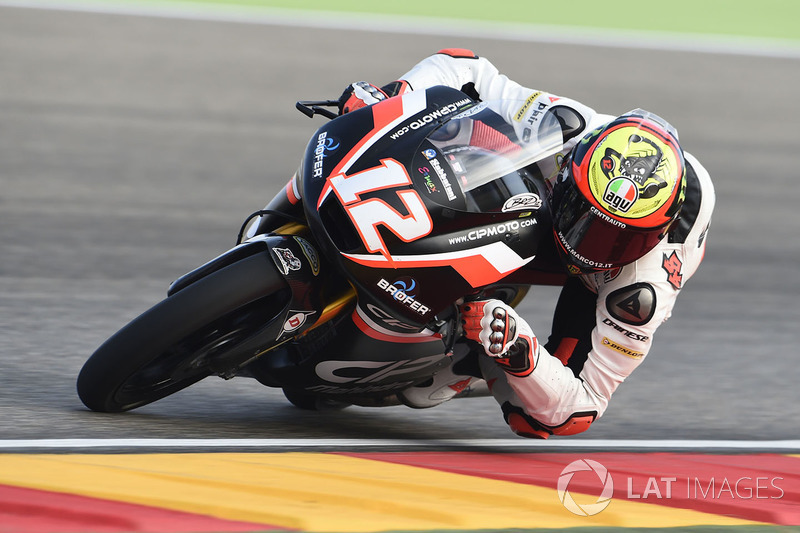 Mahindra returned empty handed from the Aragon Moto3 race. It was their first non-score since the Austrian round of the championship.

Marco Bezzecchi was the only Mahindra rider to start inside the top 20, with the 18-year-old having qualified 17th on the grid.

The Italian dropped a few positions off the line, but stayed as a part of the lead group. This is something that has proven to be difficult for the Indian manufacturer’s riders this season.

Bezzecchi’s teammate Manuel Pagliani was the next highest Mahindra rider in 23rd, two places ahead of Peugeot’s Jakub Kornfeil.

Narain Karthikeyan had a fairly uneventful outing in Sportsland Sugo, venue of the penultimate round of Japan’s Super Formula series.

In a race where only a single tyre was allowed, and at a track that didn’t provide much scope for overtaking, Karthikeyan qualified 13th and ended in the same position.

It was the former F1 driver’s first race finish in three appearances and that should be some consolation for the 40-year-old. 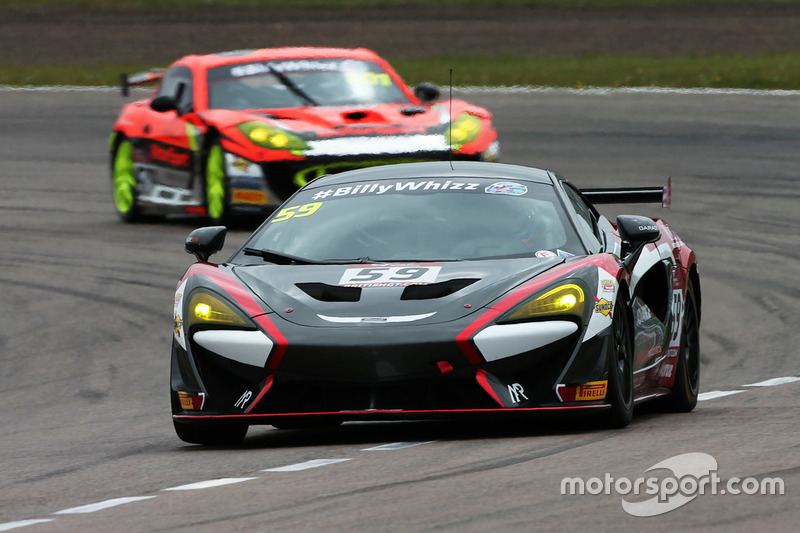 Akhil Rabindra retired from the final round of the British GT season, bringing a sour end to his first season in sportscar racing.

Rabindra’s #59 McLaren 570s was heavily damaged in a first lap contact and he was forced to bring the car back in the garage just two laps later.

Due to his second DNF of the season, he has slipped to 10th in the final Silver Cup classifications. 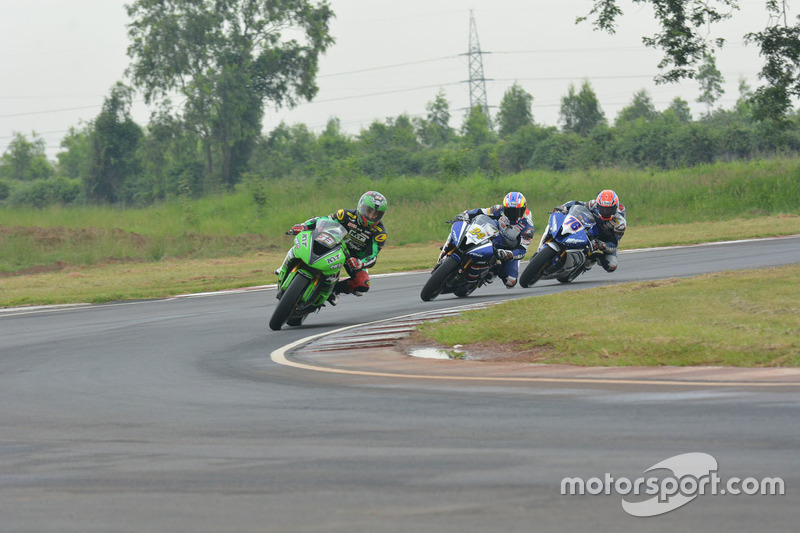 The series comprises of several categories, including the highly-coveted SuperSports 600cc class which comprises a bunch of experienced guns and upcoming riders.

Three Indians took part across as many categories, but neither managed a top result. Sarath Kumar finished inside the points in both SuperSports 600cc races and managed his season-best result of 12th in Race 1.

Rajiv Sethu could only manage 19th in the Asia Production 250cc class, while wildcard entrant Prabhu Arunagiri finished inside the top-10 in the Underbone 150cc category. 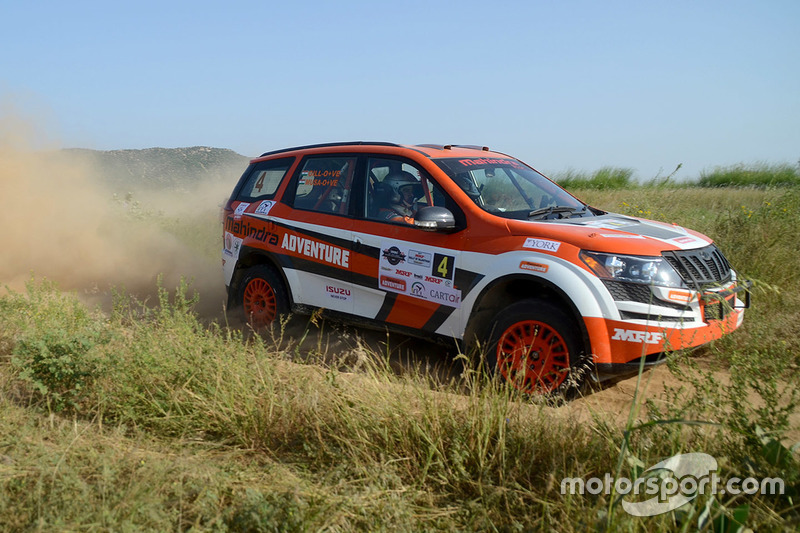 Gaurav Gill claimed his second INRC win of the season in the new-for-2017 Rally of Rajasthan.

Gill topped four of the six stages, including a night loop. A puncture in SS2 put him on the backfoot, but he managed to climb back up the ladder to take the overall win.

Dean Mascarenhas finished second, while Rahul Kanthraj rounded off the podium after topping the final stage of the rally.