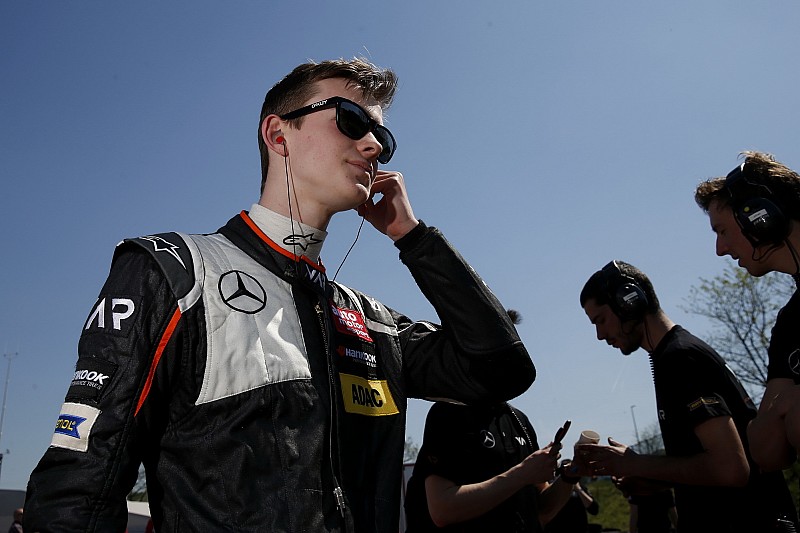 European F3 driver Callum Ilott said he was "shocked" by the post-practice run-in with rival Nikita Mazepin at the Hungaroring, which left the Briton with a bruised face.

The former Red Bull junior was involved in a punch-up with Force India development driver Mazepin after second qualifying, for which the Russian received a one-race ban.

"The stewards have taken action and now I just want to get back in the car."

After the Mazepin incident, the Briton went on to qualify ninth, 14th and 14th for the three respective races of the weekend.

"Quali didn't go as expected, so we're starting further back than we hoped," Ilott conceded.

"There's more in the car to come."