Where are Indians racing this weekend (July 28-30)

India’s top drivers and teams will be in action this weekend on both sides of the Atlantic Ocean. We analyse their prospects in our weekend preview. 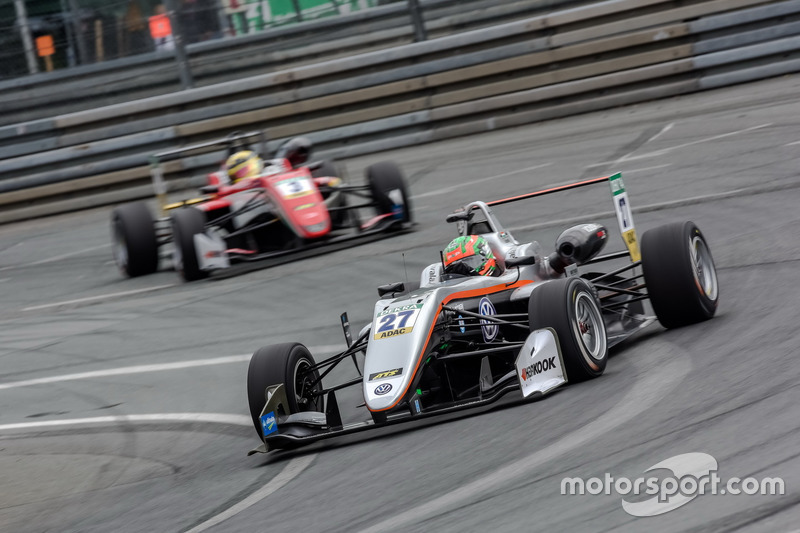 Fresh off his victory in Norisring, Force India protege Jehan Daruvala will compete in the sixth round of the European F3 series at Belgium’s Spa-Francorchamps circuit this weekend.

The 18-year-old has been quick from the very go this year and his Norisring showing proved that he can notch consistent results at well.

Considering that Daruvala has prior experience of racing at the iconic Belgian circuit in several Formula Renault categories, one can expect him to be fighting for a podium finish again. 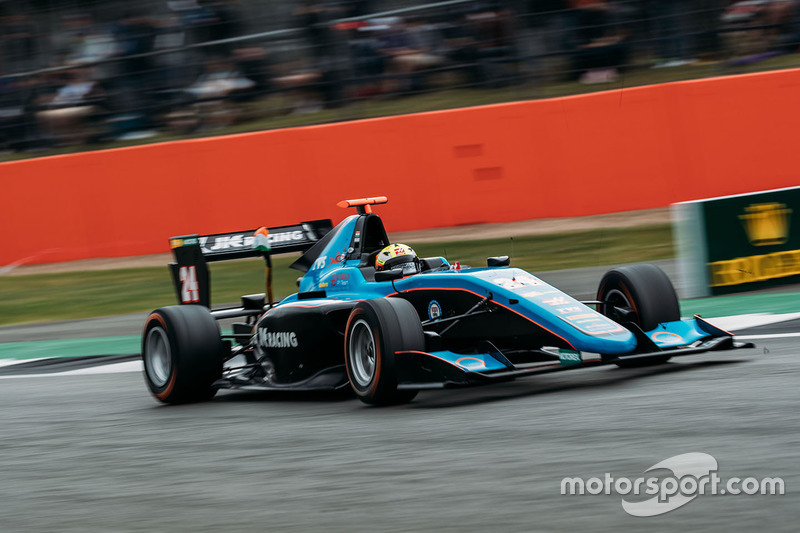 The 2017 GP3 season continues in Hungary, with all eyes on rising Indian star Arjun Maini.

After his breakthrough victory in the season opener in Barcelona, things have settled down for Maini in recent rounds. However, that’s not to say that the Jenzer driver won’t be able to grab standout results once again.

Hungaroring provides a fantastic opportunity for Maini to return to the sharp end of the pack. After all It was at this venue that he scored his maiden GP3 podium last year.
Force India (F1 Hungarian GP) 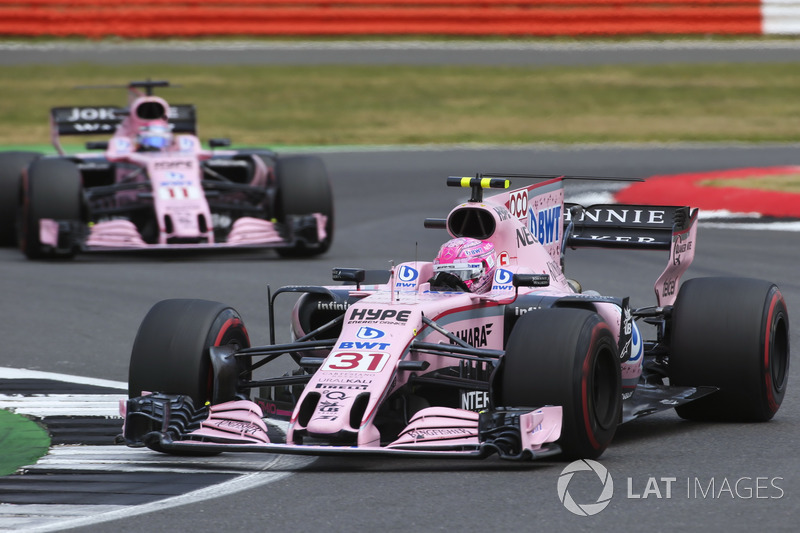 Force India would like to end the first half of the 2017 F1 season on a strong note in Hungary. The Silverstone-based team has scored points in eight out of 10 races so far, but is yet to finish on the podium.

Force India currently sits in a comfortable fourth place in the championship, but hasn’t lost sight of Red Bull which is currently 79 points ahead.

The high-downforce nature of the Hungaroring circuit is likely to suit their Austrian rival, but SFI should still be able to return from the Central European country with a healthy points total. 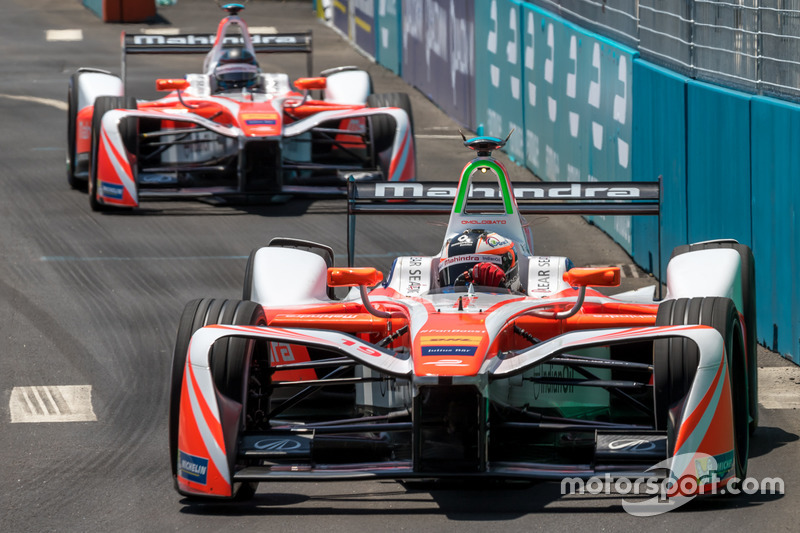 Mahindra’s strong form in the second half of 2016/17 Formula E season is likely to continue at the title decider in Canada.

The double header provides Mahindra with an opportunity to steal second place away from the Audi-backed Abt squad, which currently sits 12 points ahead in the standings.

In the drivers’ championship Mahindra’s Felix Rosenqvist has an outside chance of winning the title, but it will be an uphill task given the experience of Lucas di Grassi and Sebastien Buemi. 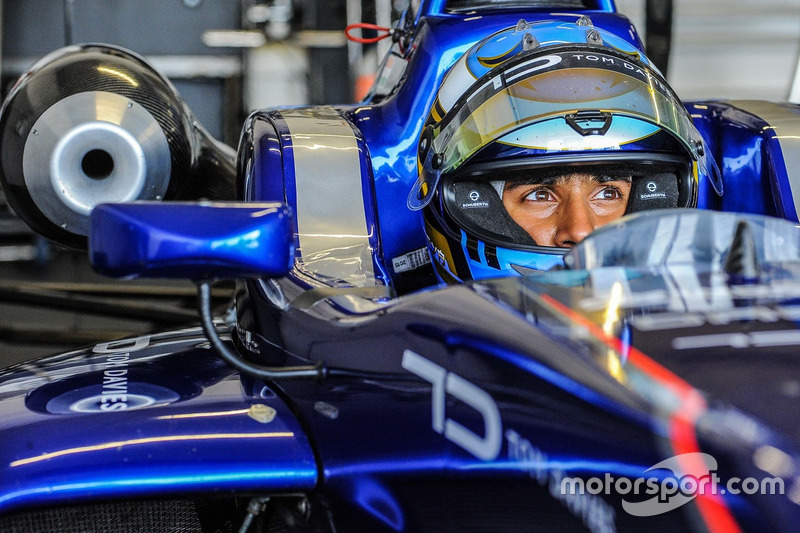 Ameya Vaidyanathan will make his European F3 debut this weekend as Daruvala’s teammate at Carlin.

After a promising start to his sophomore Euroformula Open season where he sits third in the standings, Vaidyanathan has decided to dovetail his commitments in European F3.

Coincidentally, the Indian’s maiden EF Open victory came at Spa a few months ago, making the Belgian venue apt for his F3 debut. However, the 20-year-old is likely to face much stern competition in this series.

BUSCH: Bobby Hillin Gets Sponsor for 2000