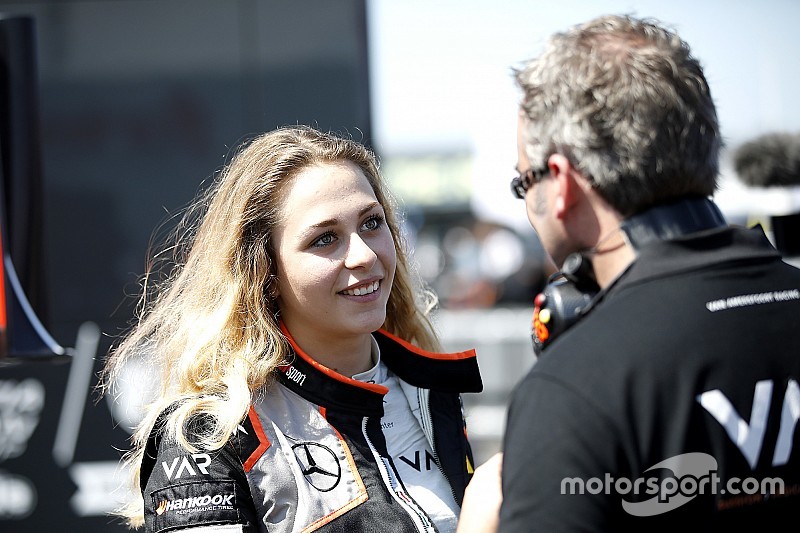 The Dutch team has made the move rather than switching to Euroformula Open, which admits the same Dallara Formula 3 chassis and Mercedes engines as VAR would have run in FEM.

The Italian-run Formula Regional series is based upon the FIA Regional F3 Tatuus chassis, powered by a turbocharged Alfa Romeo engine.

VAR will come up against its former FIA F3 European Championship rival Prema Powerteam, as well as the US Racing squad of former Mercedes DTM boss Gerhard Ungar and ex-F1 star Ralf Schumacher, which has expanded from German Formula 4.

Team boss Frits van Amersfoort told Motorsport.com: “Nothing against Euroformula Open, but the Dallara F312 is at the end of its lifetime, the end of its homologation, and we thought ‘Why not try something new?’

“We are going with Sophia – we don’t have a second driver yet, but we are speaking to people, and we believe this is the right move.”

Time is tight for VAR, because its rival FRegional teams have been out testing and the first round is at Paul Ricard on the weekend of 13-14 April.

Some VAR staff have collected their first Tatuus chassis and are delivering it directly to the Nurburgring, where the rollout will take place on Thursday and Friday.

“We realise that we have got time to make up, but that’s inevitable,” said van Amersfoort.

“We have no real expectations, but let’s see how it develops.”

Although entries for FRegional look set to be in the teens for its inaugural season, van Amersfoort believes it is ripe to take off for next season.

The series runs alongside the Italian Formula 4 Championship, in which VAR is also competing, at many of its rounds.

“Italian F4 has 38 cars this year, so we think that the market for Regional next year will be quite good,” said van Amersfoort.

Among Floersch's opponents in 2019 will be Prema trio Oli Caldwell, Enzo Fittipaldi and Frederik Vesti, as well as David Schumacher, who is driving for father Ralf's US Racing team. 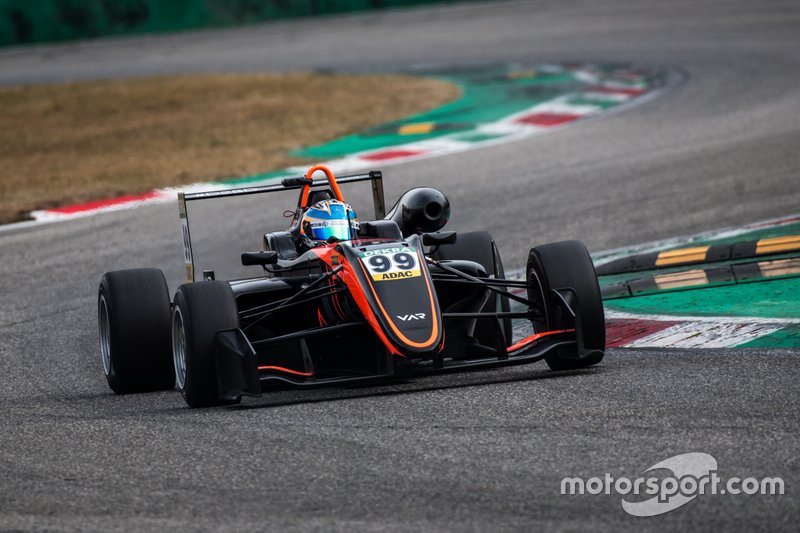