Konrad Czacszyk is a two-time winner at Mont-Tremblant circuit 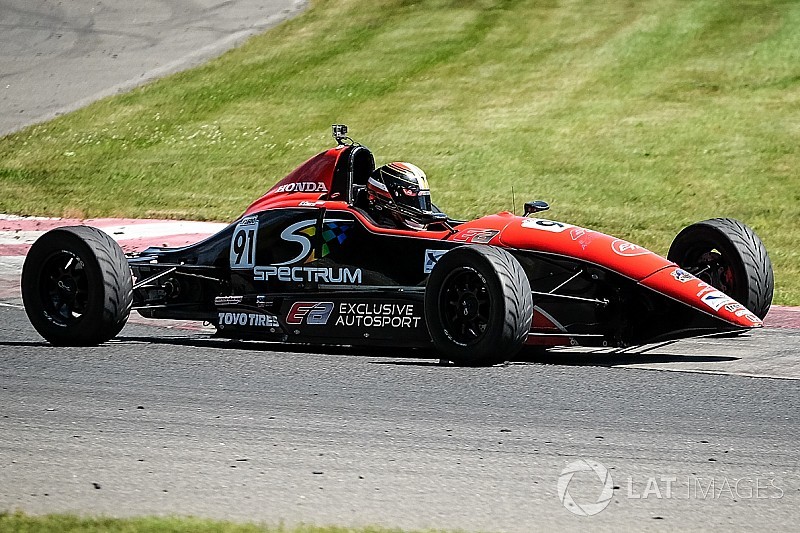 Despite a very reduced field, action raged furiously during the two races of the Formula Tour 1600 Groupe STCH Series held Sunday at the Summer Classic at the Mont-Tremblant circuit.

At the start of the second race of three, Jupiter, Florida resident Konrad Czacszyk led the small field in his Honda-powered Spectrum prepared by Exclusive Autosport.

However, Roman de Angelis powered his Piper ahead him to lead the opening lap. But Czacszyk quickly slipped in front of his arch rival to regain the lead.

The last laps of the race saw intense action and several daring moves. On Lap 9, de Angelis retook first place before Jacob Astren, in the other Spectrum, passed him for the lead one lap later. During the 12th and final lap, De Angelis managed to move ahead of his rival to cut the line in fist place ahead of Astren and Czacszyk.

The third and last race of the meeting was equally exciting. This time the field grew one car bigger with the participation of car No. 53 of Serge Lacroix.

Roman De Angelis and Konrad Czacszyk engaged in a furious battle for the lead. They slowly and gradually extended their lead over the rest of the pack.

They ran nose-to-tail but it seemed like De Angelis’ Piper was skidding slightly more than the Spectrum of Czacszyk, making it virtually impossible for the young De Angelis to try to execute a safe passing manoeuvre.

Czacszyk cossed the line in first place, winning his second race of the day. De Angelis finished second ahead of Jacob Astren and Guillaume Archambault who drove a strong race. Didier Schraenen came home fifth in front of Serge Lacroix. 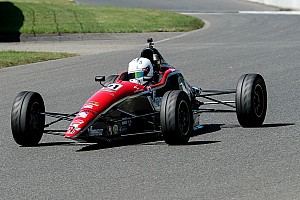 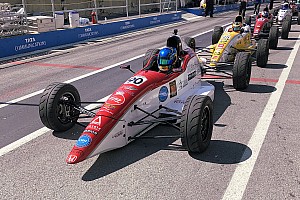 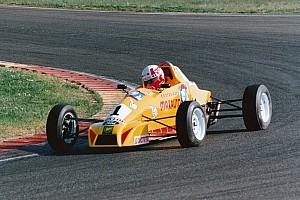 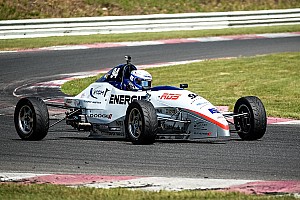 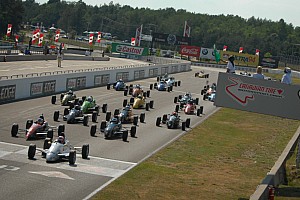