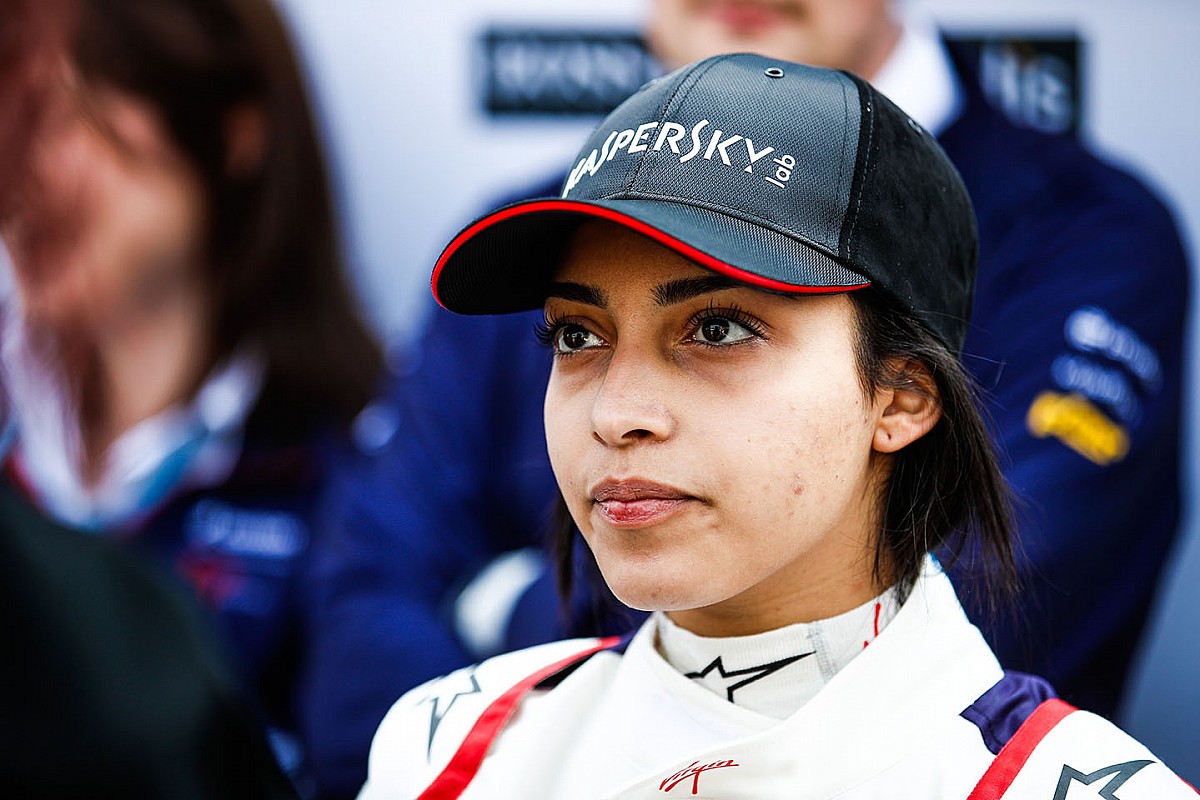 Amna Al Qubaisi won the F4 race in support of Formula 1 on Saturday in Abu Dhabi, and is hoping the breakthrough performance will be enough to secure a return to race in Europe.

Taking part in the non-championship race filled with regulars from the F4 United Arab Emirates Championship, the Abu Dhabi native took pole position and streaked to victory by over three seconds.

In the process she beat Nicola Marinangeli and Alex Connor, both driving for F4 UAE dominators Xcel Motorsport.

"It's an amazing feeling, to do it in my home town and at my home track," Al Qubaisi told Motorsport.com.

"I have a lot of my local people watching. It was huge honour and an amazing feeling.

"The marshals and the people in the paddock were congratulating me and thanking me so it was really an amazing feeling."

Al Qubaisi has competed in the Italian F4 Championship with the Abu Dhabi Racing by Prema team for the past two seasons, with a best race finish of 12th in 2018.

She shot to prominence testing the Virgin Formula E car at Ad Diriyah in 2018, a breakthrough for women as it came just after Saudi Arabia had began to allow women to drive on public roads.

"Still haven't decided [which championship she will compete in] yet, but for sure I'm going to stick with Prema. I'll be racing in Europe still."

Alongside whatever she ends up competing in, Al Qubaisi confirmed that she would not rule out an opportunity in W Series, the all female racing championship.

She added: "W Series is a good opportunity for more mileage, track experience and the F3 regional car. I wouldn't mind competing also there."

After the victory, Al Qubaisi has been praised as it is the first time in a long period where a female driver has won an F1 support race, but it is uncertain exactly when it happened last.