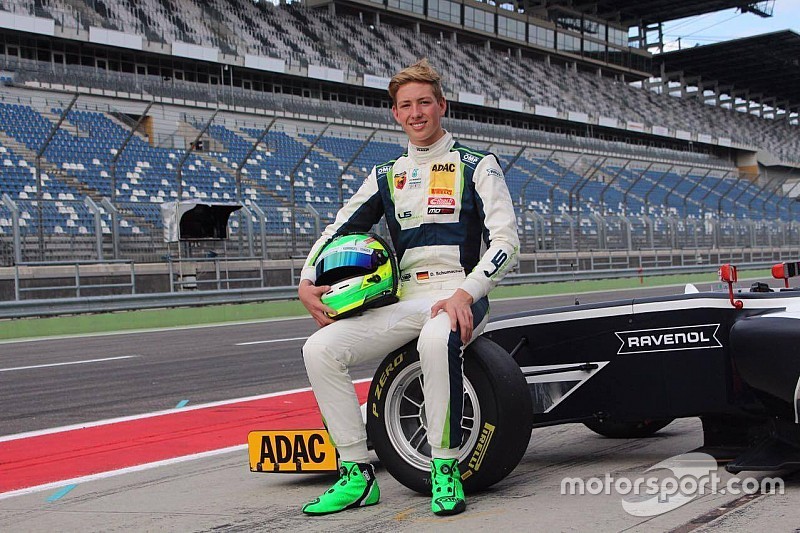 David Schumacher, son of ex-Formula 1 driver Ralf and nephew of Michael, will make his single-seater debut in the German F4 championship in 2018.

The 15-year-old will join US Racing, which is co-led by his father and former Mercedes DTM man Gerhard Ungar, having tested the team's F4 car for the first time a few days ago at the Lausitzring.

He is following in the footsteps of his cousin Mick Schumacher, son of Michael, who debuted in German F4 in 2015, before narrowly missing out on the 2016 title and moving up to F3 this year.

David Schumacher is currently in the last year of his professional karting career.

He is competing in the German karting championship (DKM), where he is second after three out of five rounds, having won three out of six races.

He also races in the international OK championships, finishing 13th in the CIK-FIA European championship and 14th in WSK Super Masters.