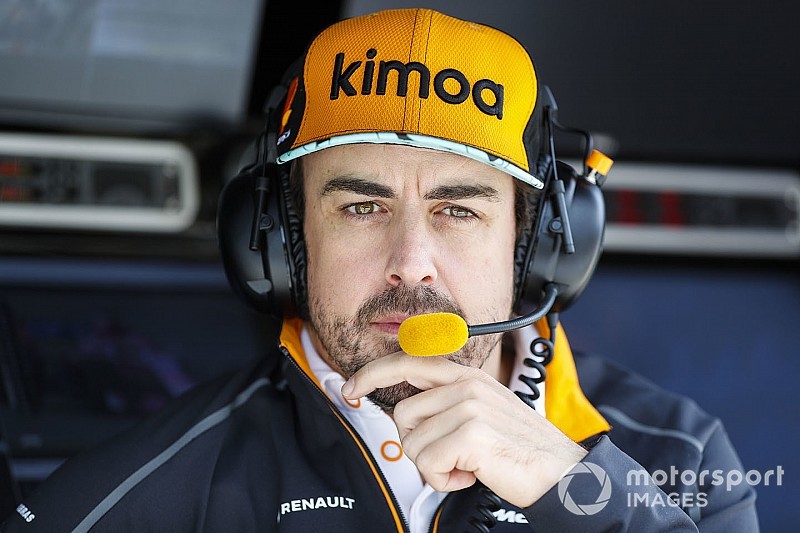 Fernando Alonso's FA Racing will step up to the Formula Renault Eurocup in the 2019 season, with the McLaren driver's squad already competing in F4, karting and eSports.

The Eurocup championship has confirmed the 10 teams that will take part next season when the series introduces a new car, with FA Racing one of the three new outfits included.

"It's a real honor to have FA Racing by Drivex pre-selected for the 2019 Formula Renault season," said Alonso.

"This series has provided some of my toughest competitors in F1 and this highlights its very high competitive level.

"After karting, e-sport and F4, Formula Renault is for FA Racing the logical step in our development.

"The arrival of the new car was the opportunity to start on the same level as all the teams and we are now eager to be on the starting grid to show what we are made of!

"On a more personal note, it is a great pleasure to continue my history with Renault."

The FR Eurocup was hopeful of becoming the official FIA Regional F3 series, but the tender was instead handed to the Italian federation the ACI, which had tendered on behalf of karting and Italian Formula 4 promoter WSK.

The series confirmed it would carry on with its plan to run a Regional F3-specification car complete with a halo.

The other new teams are BhaiTech Racing – a team known from Italian F4 – and New Zealand-based outfit M2 Competition. 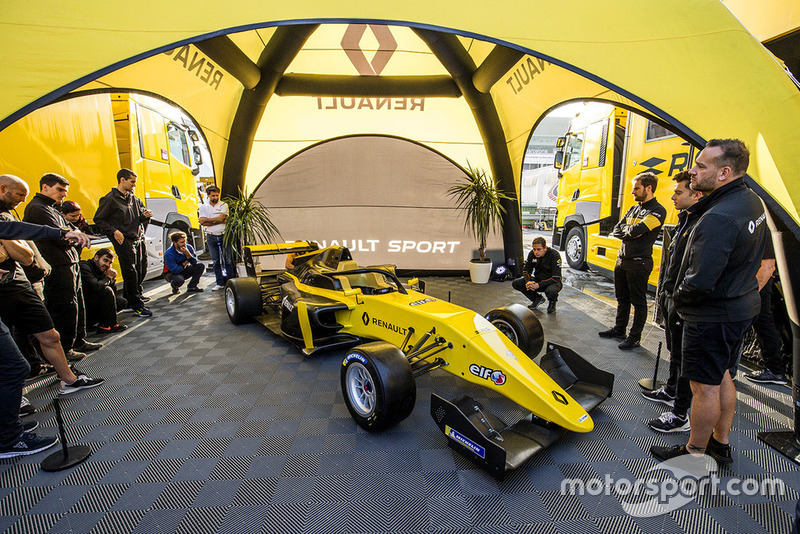