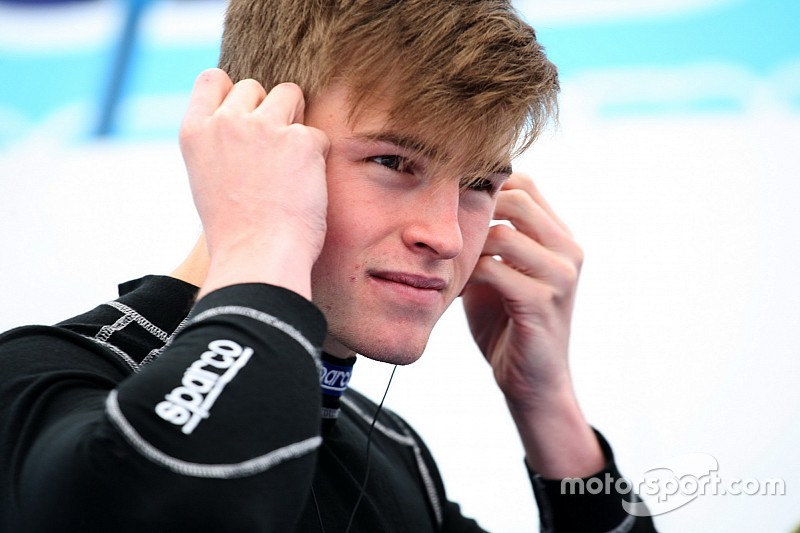 South African driver O'Keeffe raced in the Eurocup, as well as its now-defunct sister series NEC, in 2014 and 2015, when it was still contested in two-litre, Formula Renault-spec Tatuus machinery.

The championship has switched to regional Formula 3 regulations for the upcoming season, and will be contested over a 10-round calendar that includes a round in support of Formula 1's Monaco Grand Prix.

“Honestly I still can’t quite believe it,” O'Keeffe said. “After 18 months out of racing it was looking like another year on the sidelines before this amazing opportunity.

“I’m so grateful to all the people who have put in the work to help get me back in the seat.

“Fernando and Pedro are both world-class racing drivers and I’m so excited for the opportunity to work with them.

“Their input will be invaluable to my development as a racing driver on and off track.”

A former CIK-FIA World Cup runner-up, O'Keeffe had joined Red Bull's junior programme on the strength of his karting exploits, but was let go after his second season in cars.

He subsequently linked up with Lotus, and took his sole Formula Renault race victory so far - in the NEC series in 2014 at Assen – wearing the colours of the Enstone-based F1 team.

Most recently, the 22-year-old South African finished sixth in BRDC British F3 in 2017, before spending 2018 on the sidelines.

“We give Callan a warm welcome aboard,” Alonso said. "He is a true gifted racing driver and we are looking forward to starting work with him.

“Besides, Callan brings FA Racing by Drivex valuable experience on the European single-seater scene as he contested different championships in previous years.

“Our goal as a team is to give him a competitive package and work together to ensure strong results throughout the season.” 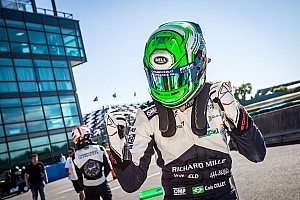