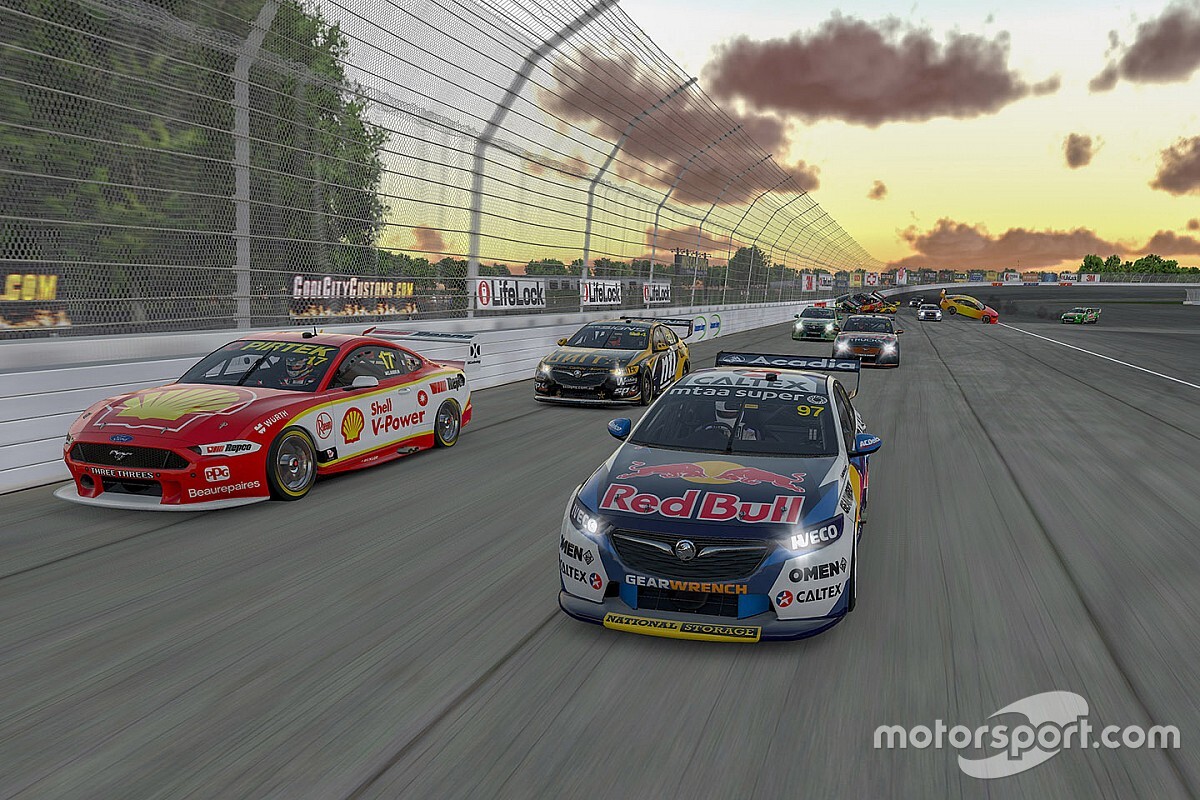 Supercars has announced a six-round Eseries for 2020, featuring both real-world and Esports drivers and a prize pool of $26,000.

The Supercars Pro Eseries will begin on October 28, just over a week after the real-world Supercars finale at Bathurst, and will feature one round every week until the title decider on December 2.

Each round will be broadcast on Fox Sports as well as a suite of online platforms, including Facebook, YouTube and Twitch.

Repco, which has secured naming rights for both Supercars and the Bathurst 1000 from 2021-25, will serve as the title sponsor for the Eseries.

There will be at least 19 drivers competing in the Eseries this season, up from 12 last year, with Team 18’s James Golding already confirmed for the full season. Triple Eight star Shane van Gisbergen and Erebus driver Anton de Pasquale, who are both Esports specialists in their own right, are being tipped as wildcard entrants.

BP Ultimate Racing team will field two professional esports drivers in Fawzan Al-Nabi and Emily Jones, both making a comeback after appearing in the competition for the first time last year.

Supercars will announce more driver/team combinations in due course, with the Eseries open to all Australian and New Zealand citizens.

Supercars will be running a three-part draft for teams that are yet to nominate a driver – and this draft is expected to fill five seats. Fans will be able to join the draft by setting a lap on the virtual Phillip Island circuit.

The Supercars Pro Eseries follows the Supercars All Star Eseries, which featured every single Supercars drivers and was run during the coronavirus-induced hiatus on real world racing.