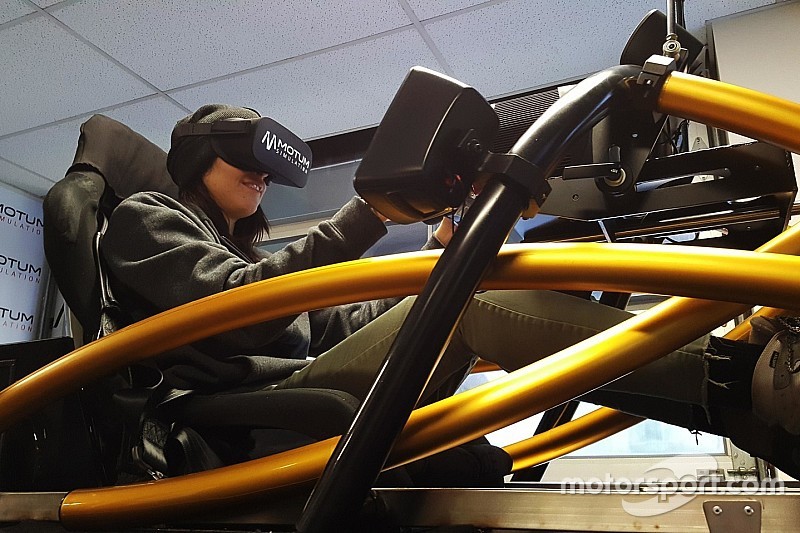 The Confederation of Australian Motor Sport has confirmed that eSports will officially feature on the Shannons Nationals bill at Sydney Motorsport Park this weekend.

As reported by Motorsport.com back in March, the Aussie governing body has been working on an official move into the rapidly growing eSports market.

It's now set to host its first sanctioned event on the CAMS-run Shannons Nationals bill, with a 27-driver showdown at SMP this weekend.

Online qualifying for the event has already taken place, with 12 gamers banking their spot in the field thanks to times set on iRacing in a Porsche Carrera Cup car at Bathurst.

The rest of the field will be made up by a live qualifying event at SMP this Friday.

There will then be a series of 23 races using Motum MP6-VR simulators, the outright winner of the event earning a test in a proper Formula 4 car.

“The popularity of eSports presents a huge opportunity to attract new people to motorsport and sim racing clearly has the potential to be new discipline of racing in its own right," said CAMS commercial director John Murphy.

“We’ve had great interest from the sim racing community, which is not surprising as the Motum Simulation equipment is world-class, ands the competition is incredibly easy and affordable to enter.”

CAMS will also issue its first digital licences to the 12 online qualifiers and the top three from the event itself, and has plans for more pilot events in October and February ahead of the launch of a full Australian Championship in the future.