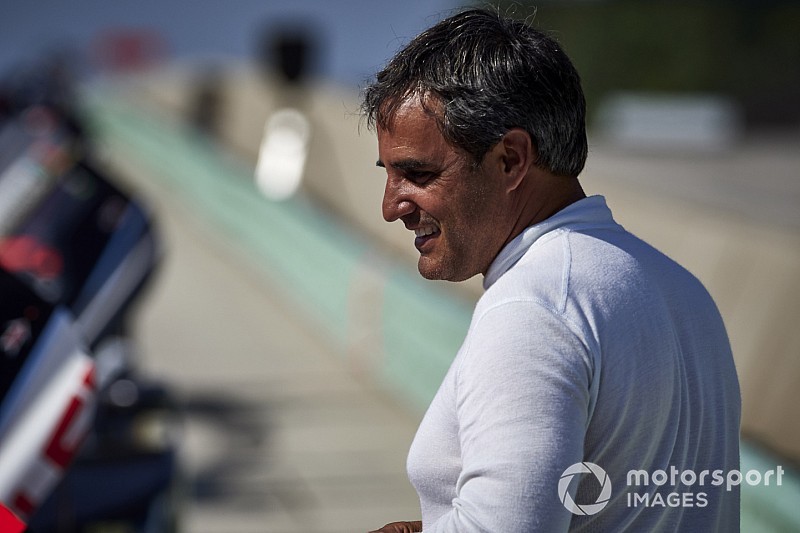 Barrichello and Montoya will take on "ambassador and special advisor roles" within the company.

The first season of WFG handed its champion, Rudy van Buren, a simulator role with McLaren.

Its recently launched second season offers its winner a full season of GT racing next year including the Daytona and Spa 24 hours.

"I race online all the time and see the size and passion of the community. I also know the appetite for sponsors to get involved in esports racing, but there are not many credible opportunities.

"I looked at Millennial Esports' current and future projects and felt that this was a turning point for the industry, and I wanted to be fully involved."

Seven-time grand prix winner Montoya has already been revealed as part of the judging panel for WFG season two.

"I have raced online for many years and recently took a role as a judge for Millennial Esports' 'World's Fastest Gamer' competition," Montoya added.

"I saw the strength of the team behind it and decided that I should be more involved.

"Up until now, there was not a simple way to invest in the space; Millennial Esports has opened up that opportunity."

Ten finalists will battle it out for the 2019 WFG crown, Macedonian racer Erhan Jajovski became the latest to qualify after triumphing in the rFactor 2 qualification final last weekend.

He will be joined by the likes of Red Bull-backed driver Mitchell de Jong, multiple-Forza champion Aurelien Mallett and Gran Turismo's Mikail Hizal, who narrowly lost out on winning the latest GT round in New York on Sunday.