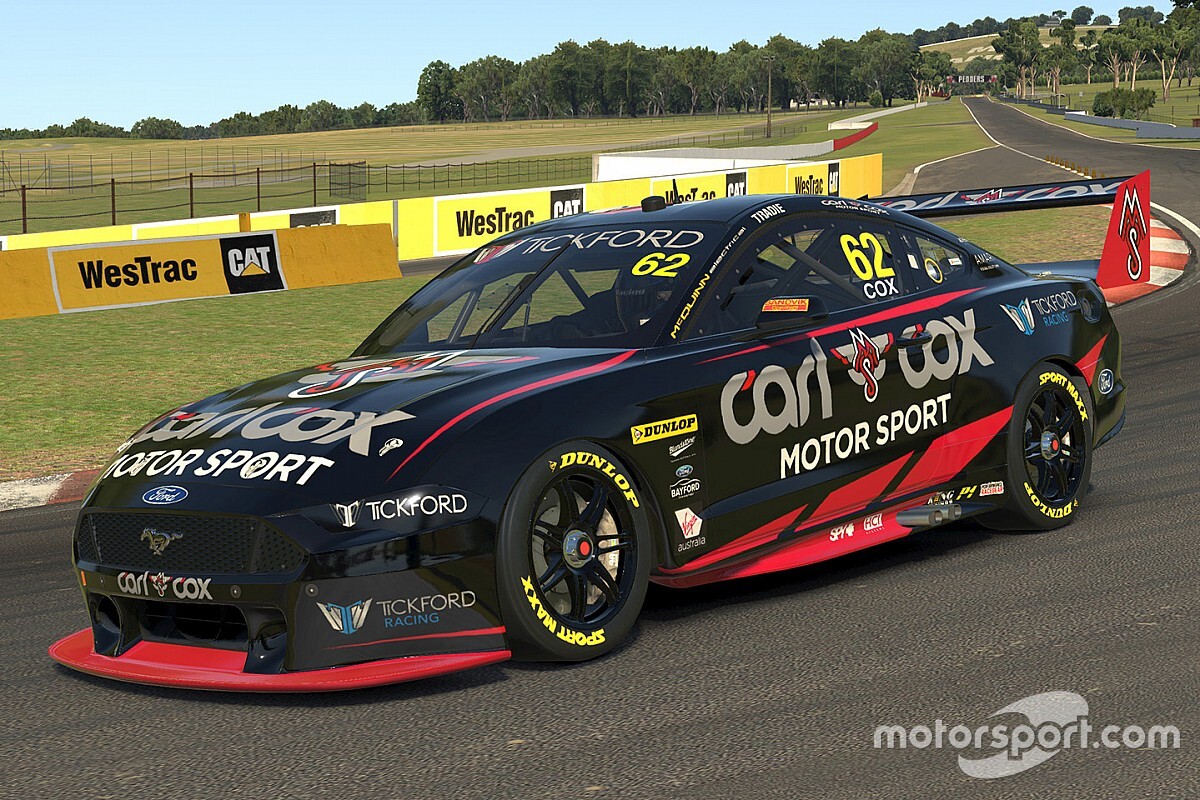 Cox joins a star-studded line-up for the one-off virtual visit to Mount Panorama, running a Ford Mustang under the Tickford Racing banner.

The Melbourne-based Brit has an existing relationship with Tickford, with three Tickford-tuned road-going Mustangs in his personal collection.

There is also a formal partnership between the title-winning Supercars squad and Carl Cox Motorsport, which is predominately involved in two-wheeled racing.

“I am absolutely delighted to be joining the Supercars Celebrity Eseries next week,” said Cox.

“Like most people I’ve spent a lot of time at home in recent weeks. I’ve been playing a lot of my music at home but it will certainly be great to do something different and get to race with so many other big names in sport and entertainment.

“Much like music, racing and cars are in my blood, so while this will be a very different kind of racing than I am used to, I am so excited to get going. I’ve loved driving my Tickford Mustangs I have at home, and I don’t think they’d let me drive one of their real Mustang Supercars so this might be as close as I can get to the real thing and I cannot wait.”

According to Tickford boss Tim Edwards, Cox is the perfect fit for the one-off celebrity race.

“Carl has been involved with the company for a few years now and is always a pleasure to have around, so when the celebrity Eseries concept came about he was the first person to spring to mind for us,” Edwards said.

“He’s very much a racer so we’re thrilled to help him have a crack in a virtual Supercar. Monday should be pretty entertaining and we’re looking forward to seeing the Carl Cox Motorsport Mustang out on track!”

An eclectic mix of celebrities have already been locked down for the race, some with significant motorsport pedigrees such as Supercars commentator Neil Crompton, McLaren boss Zak Brown and a host of Supercars team bosses in Brad Jones, Ryan Story and Barry Ryan.

Two-wheeled superstars Mick Doohan and Toby Price have also signed up, along with a number of footy and cricket players.

Best of the banter – Supercars at COTA 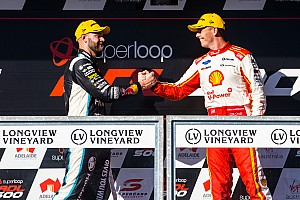 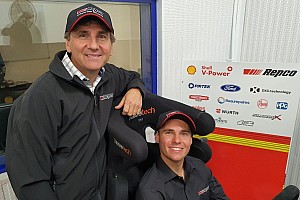