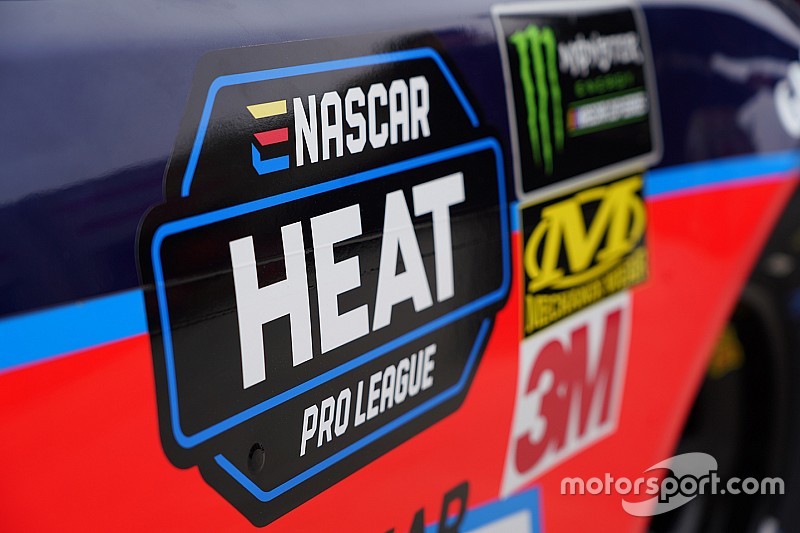 A total of 13 NASCAR race teams from the RTA and JR Motorsports were on-hand to draft 28 drivers for the new esports league whose races will debut in May.

The eNASCAR Heat Pro League, a collaboration between 704Games, RTA, and NASCAR, is played on NASCAR Heat 3, the newest iteration of the NASCAR video game franchise.

On Sunday, each race team selected two esport drivers, one on Xbox One and another on the PlayStation®4 computer entertainment system.

Chip Ganassi Racing (CGR) began the draft with the first selection on Xbox One. CGR driver Kurt Busch, driver of the No. 1 Monster Energy Chevrolet Camaro, was on hand to announce their first pick of Greg Matarazzo.

“I’ve been a gamer and NASCAR fan my entire life,” Matarazzo said. “I’ve played every single game and I used to race go-karts growing up. Those two things fuel my passion for NASCAR. I never would have thought I would be a pack, let alone the first pick of the draft. This is my dream - what I’ve always wanted to happen.”

Once the season begins in May, these esport drivers will compete across a 16-race season. The full draft results can be seen below.

For more information on the eNASCAR Heat Pro League, fans can visit NASCARHeat.com or subscribe on Twitch.

The green flag has dropped on NASCAR's first esports venture