Esports has seen "two years of growth in two months" 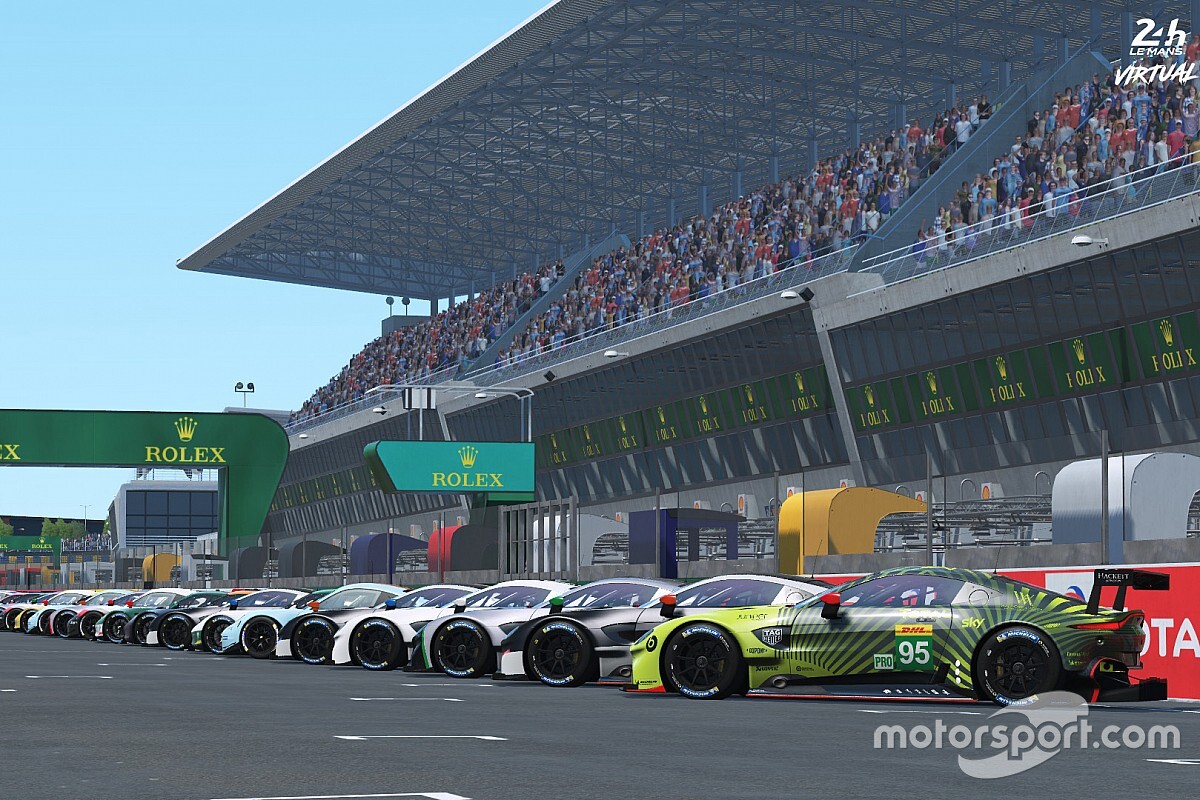 With the coronavirus crisis forcing motorsport and the wider world to grind to a halt, one aspect of racing has thrived with predictions for "two years' worth of growth in two months" in the Esports industry.

Motorsport Network has hosted Esports discussions alongside the #ThinkingForward series, with focus turning to sim racing during the COVID-19 pandemic and subsequent shutdown which has seen Esports take centre stage.

While talking points have proven to be both positive and negative, from a range of Esports charity fundraising events including the BRDC Esports series to raise money for the NHS to Daniel Abt being dropped by Audi for pulling off a Formula E Esports stunt, a panel of Esports experts hosted by James Allen analysed the Esports developments within the motorsport environment and what the future holds.

Leeston Bryant, McLaren senior marketing manager covering Esports, estimates the industry itself has experienced dramatic market growth by taking the opportunity to fill the void of motorsport action during the COVID-19 postponements.

"The biggest thing we are all experiencing is Esports being in the public consciousness in a way that it wasn't," Bryant said. "My mum asked me if I had anything to do with footballers playing Formula 1, while my next door neighbour is also asking about McLaren in Esports.

"I have been working in Esports for two years and while it has been growing that whole time, we have seen two years' worth of growth in two months. I think that is incredibly exciting and I think what we are trying to do is make sure we take that forward into the future."

F1 has duly ramped up its own Esports efforts, launching the Virtual Grand Prix series which sees current F1 drivers compete against former drivers, celebrities and sports stars from other disciplines, and has enjoyed similar expansion and fan engagement.

Julian Tan, who heads F1's Esports initiatives, has echoed the sentiments but remains curious to understand how the recent rise of sim racing will integrate into the wider motorsport market once real racing can resume.

"We are seeing a much higher growth rate in sim racing against the rest of the industry so I think the potential is there," Tan said during the Esports webinar. "I think the impact the coronavirus has had on the world and when we pass this, and we will pass this, the world that we will enter will look very different.

"I do think that the growth and attention that gaming and Esports is experiencing now will have an impact post-COVID-19. I think it is difficult to say or see what that impact is, but what I do know is that the fact that all of us here are navigating the space right now and we are learning a tremendous amount, doing things, trying things differently and we will emerge from this better prepared to tackle the new challenges that we will have.

"Whether we will see the Virtual GPs as we are seeing them now once we go back racing, I think it is too early to say, but I do think there will be elements of the Virtual GPs that we could potentially start to implement more widely on our Esports programme and the wider sport too."

With sponsors eager to maintain a greater presence in the motorsport market through the new and emerging channels, Bryant believes McLaren's partners have also seen opportunities that can be grabbed through Esports activities when the normal racing season returns.

"Speaking to McLaren F1's sponsors about Esports, there are a few conversations about when motorsport starts up again maybe when there are breaks and in the off-season we can start to bring these activities back, so we can keep racing fans entertained 24-7," he said.

"I think we live in a world now when people are almost expected to be always on. So, we want to see how we can give fans an additive experience. I think Esports and sim racing might be able to do that.

"It won't quite be potentially at the same level it is now but I think it will have a profound effect for years to come."

For more information on the latest Esports news check out Motorsport Games.