The calendar and entry list for the second official Formula 1 Esports season have been revealed, with 25 drivers currently set to take part next month. 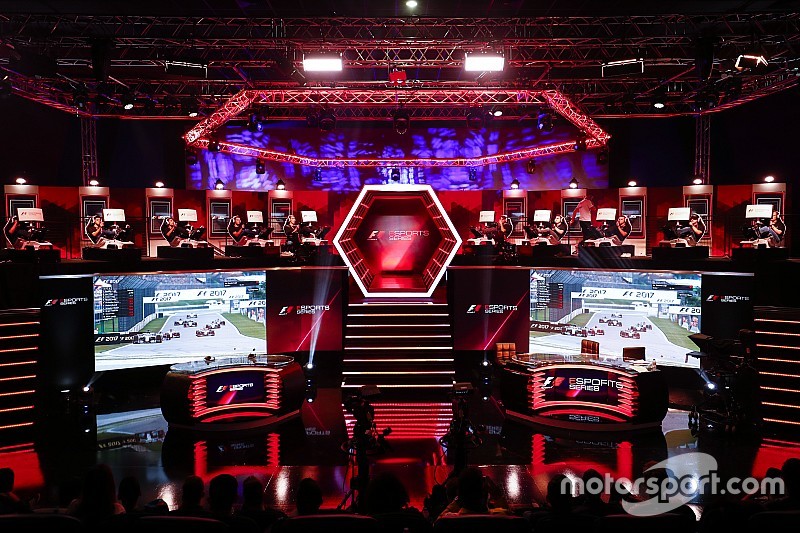 Three live-streamed finals will take place at the Gfinity Esports Arena in London to decide who will take the drivers' and inaugural teams' championships. The finals will be streamed on Facebook as well as broadcasted globally on selected TV networks.

All real-life F1 teams except Ferrari are taking part, and their line-ups consist of a mixture of drivers from July's Pro Draft as well as additional sim racers such as defending champion Brendon Leigh.

The first event of the 'Pro Series' will occur on October 10 with the second taking place three weeks later on October 31. The two-day grand finale will start on November 16 - when no real-life F1 action is taking place, unlike 2017's finale which ran alongside the Abu Dhabi Grand Prix.

"The launch of the Pro Series is a pivotal moment for the F1 Esports Series," said F1's head of Esports Julian Tan.

"In a short space of time the drivers have come together from all around the world to join their official F1 teams; and will now take their passion for motorsport and gaming from home all the way to the podium.

"With the F1 teams involved, we have been able to combine the power of Esports with the magic of F1, establishing an adrenaline-fuelled series that has been streamed across the globe.

"Now it's time for the teams to deliver their best performances, and we can't wait to crown this year's teams' and drivers' champions."

The full 25-driver entry list has been confirmed, with eight teams opting to sign three drivers. Additions to the line-ups can still be made.

Each team will run two drivers every race but can switch which drivers it uses between races in order to suit the circuit and championship circumstances. The teams are competing for a $200,000 prize fund.