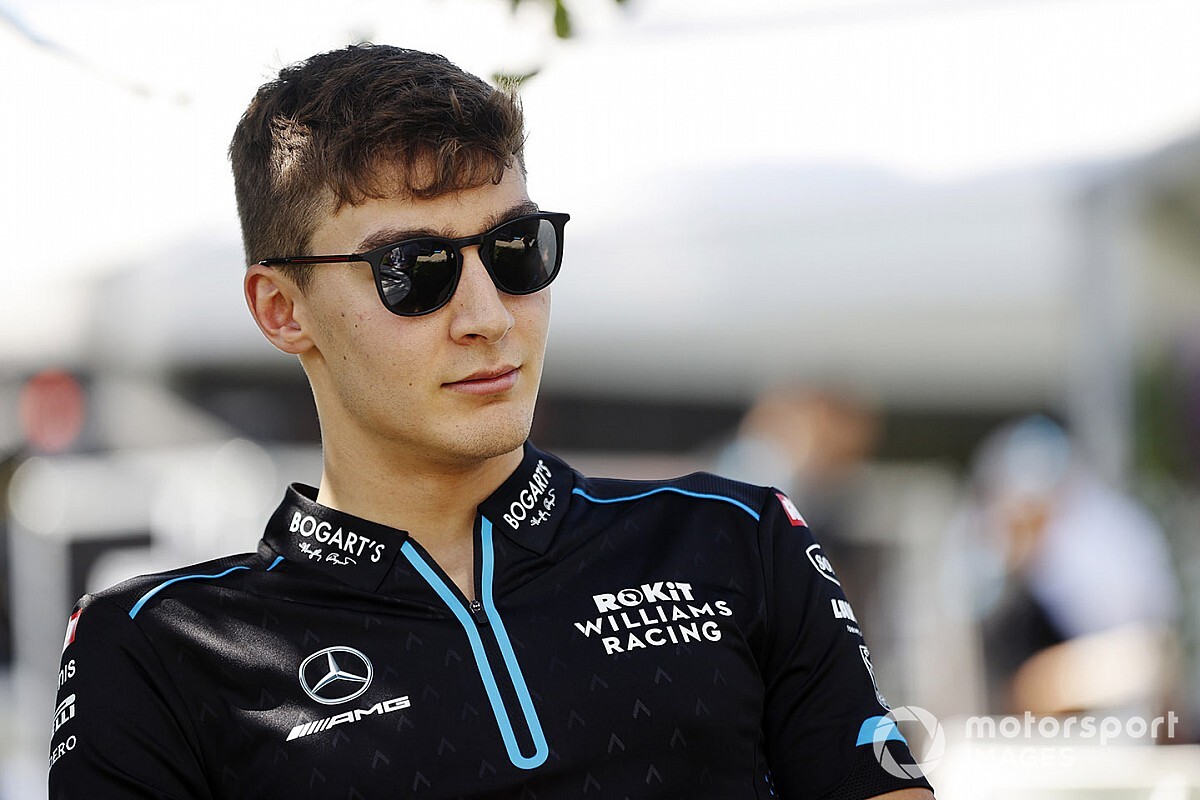 As part of an effort by F1 to entertain fans during the enforced break from real racing forced by the coronavirus pandemic, a series of virtual events have been held on weekends when grands prix were originally scheduled.

With the F1 season finally due to resume properly at the Austrian Grand Prix next month, F1's Virtual GP series' final event will be the Canadian GP this weekend.

Russell will be favourite for another win following his run of three-straight victories that has left him at the head of the unofficial drivers' championship.

The only driver who could have beaten him in the points' table was Leclerc, but the Ferrari man is concentrating on the Virtual Le Mans 24 Hours, which is being run in association with Motorsport Games this weekend.

Guest stars include Biffy Clyro frontman Simon Neil, who will race for AlphaTauri, and former gold-medal winning skier Jon Olsson, who will drive for Red Bull.