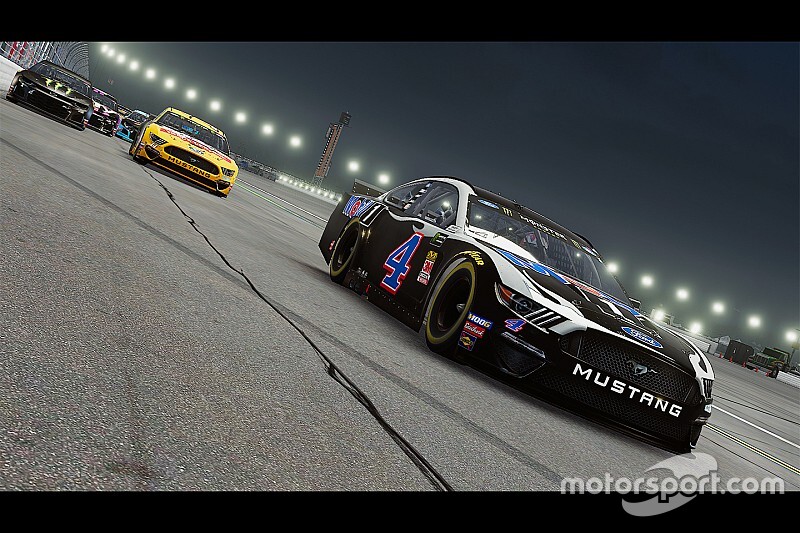 Fox Sports will broadcast Sunday’s first ever eNASCAR Pro Invitational Series event which will include participation from numerous NASCAR drivers past and present.

NASCAR on Fox’s broadcast team of Jeff Gordon, Mike Joy and Larry McReynolds will call the action during the 90-minute eSports event, which will be held at the virtual Homestead-Miami Speedway.

NASCAR’s three national series were originally scheduled to compete this weekend at Homestead before the sanctioning body postponed all its races through May 3 due to the novel coronavirus outbreak throughout the United States.

“This is a unique opportunity to offer competitive and entertaining racing to our viewers as we all work through these challenging times together,” said Brad Zager, Fox Sports’ Executive Producer, EVP/Head of Production & Operations.

“We are following CDC guidelines to maintain a safe work environment, as the well-being of all those involved is paramount. We value our relationships across the NASCAR community and appreciate all of the effort that it took in bringing this project to life.”

The 35-car lineup will also include drivers from both the Xfinity and Trucks series.

Bowyer, who expanded his role with Fox Sports earlier this year, will serve as the in-car analyst, competing in a simulator in the Fox studio in Charlotte, N.C.