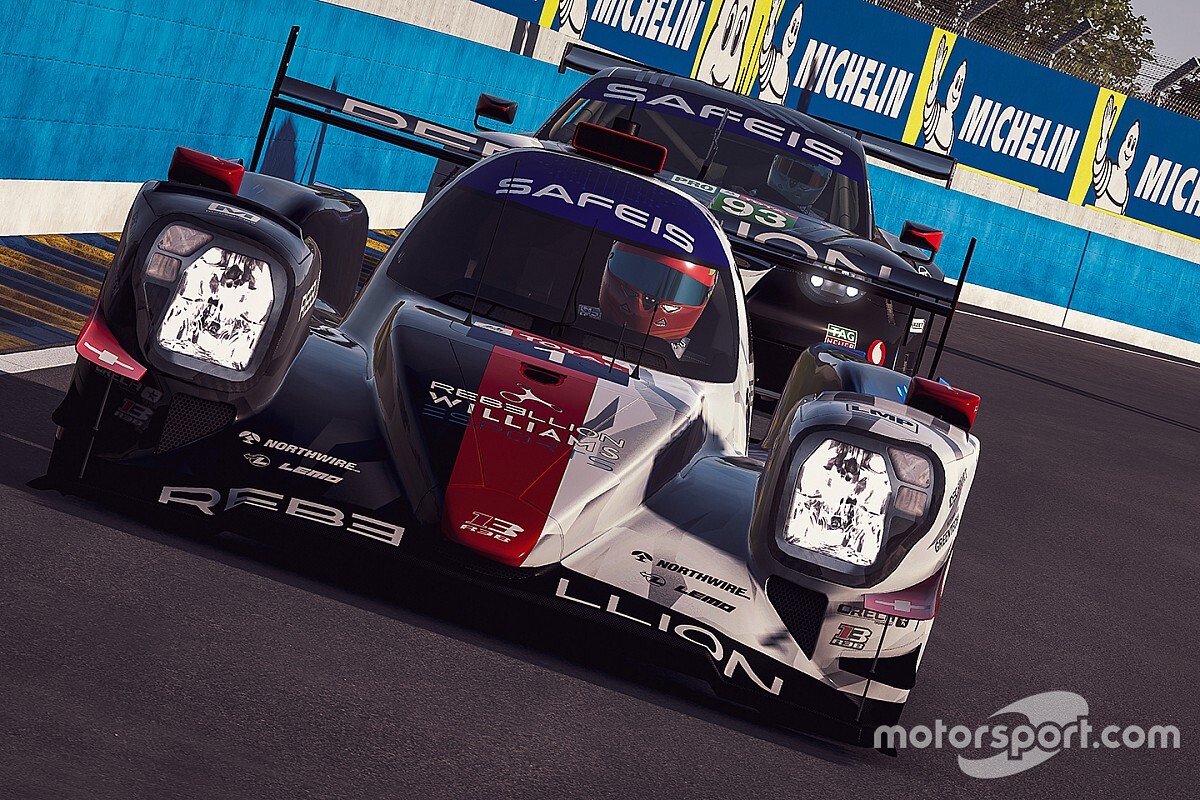 On Sunday June 28, the trio will compete in the first-ever virtual edition of the Race of Champions, which will follow a similar format to the real event and feature virtual tracks like Gran Canaria and Wembley Stadium.

All sim racers around the world also have the opportunity to sign up for the eROC qualifier of the event. The fastest drivers will go through to a race-off against eROC champions James Baldwin and Enzo Bonito for a place in the actual event.

Like the Le Mans 24 Hours Virtual, the virtual Race of Champions is also organised in partnership with Motorsport Games and will be streamed on Motorsport.com and Motorsport.tv.

eNASCAR Heat Pro League heads to Iowa for Round 7