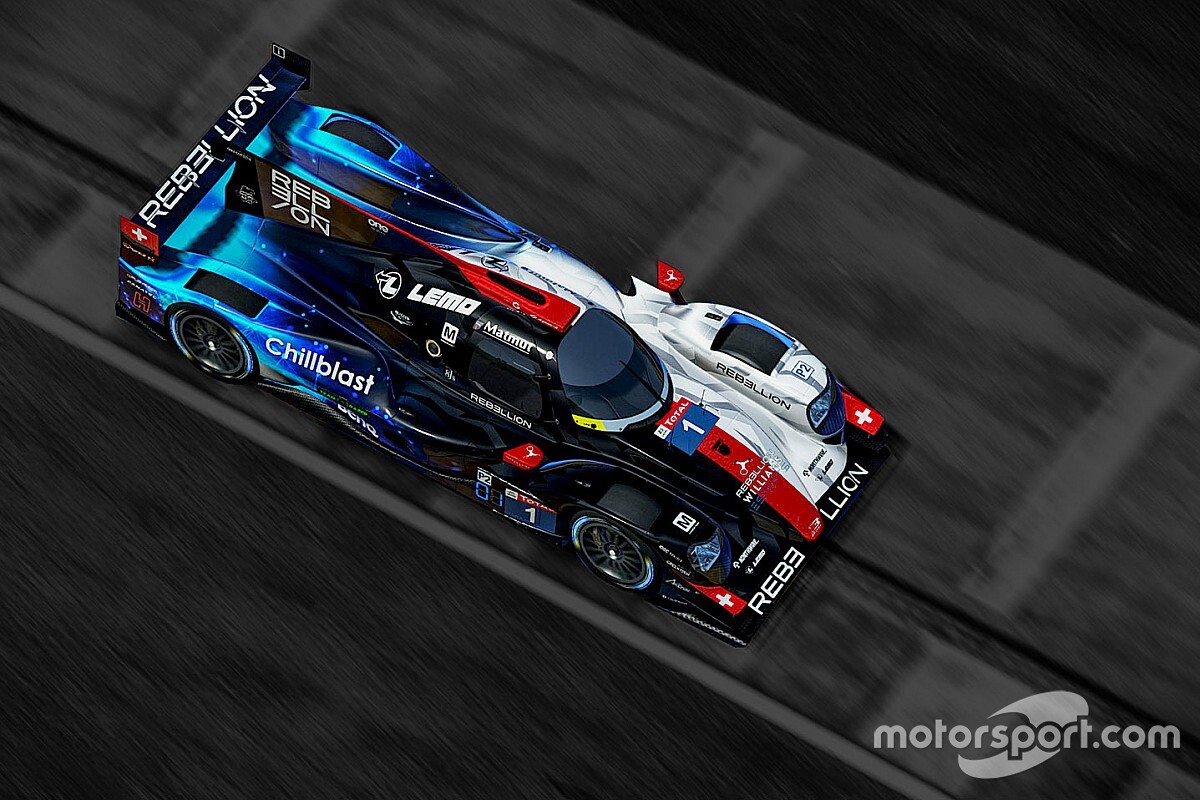 Rebellion Williams Esports held a one-two at the halfway stage of the 24 Hours of Le Mans Virtual, as Team Redline’s entry became the first retirement of the race.

Marciello took the lead of the rFactor 2 race, which was organised by the World Endurance Championship, Automobile Club de l'Ouest and Motorsport Games, when the race-leading Redline entry hit trouble.

With F1 star Max Verstappen at the wheel, the #20 Redline LMP2 car encountered technical issues and Verstappen ended up with damage as a result of the glitching after a serious of incidents.

He handed the car over to Redline director Atze Kerkhof, who also encountered technical issues and the team were forced to retire the car before the halfway mark.

They became the first official retirement after Fernando Alonso and Rubens Barrichello’s entry was reinstated into the race after the red flag period despite Alonso having initially stopped on track with no fuel in the first hour.

The top three is completed by the polesitting ByKoles car, which has recovered from a jump-start penalty and its sim racer Jesper Pedersen hitting technical woes.

That car is running on an alternative pitstop strategy to the two leading Rebellion Williams cars in third place.

The 2 Seas Motorsport entry enjoyed spells at the front of the field with Formula E driver Oliver Rowland earlier in the race but slipped down to fourth place after 12 hours.

Arthur Rougier ensured there were three Rebellion Williams cars in the top five ahead of the leading Veloce car, with two-time Formula E champion Jean-Eric Vergne and current AlphaTauri driver Pierre Gasly amongst its drivers.

Team Penske’s difficult return to Le Mans for the first time since the 1971 edition of the race continued with further problems leaving the car as the last-running LMP entry at the halfway stage.

The #93 Porsche’s domination of the GTE class continues with its lead in the class standing at almost half a lap over Romain Grosjean’s Esports team, which recovered from an earlier collision with Katherine Legge.

Third and fourth place was occupied by the #92 and the #91 Porsche cars respectively.

You can follow all of the action live on Autosport, Motorsport.com and Motorsport.TV.