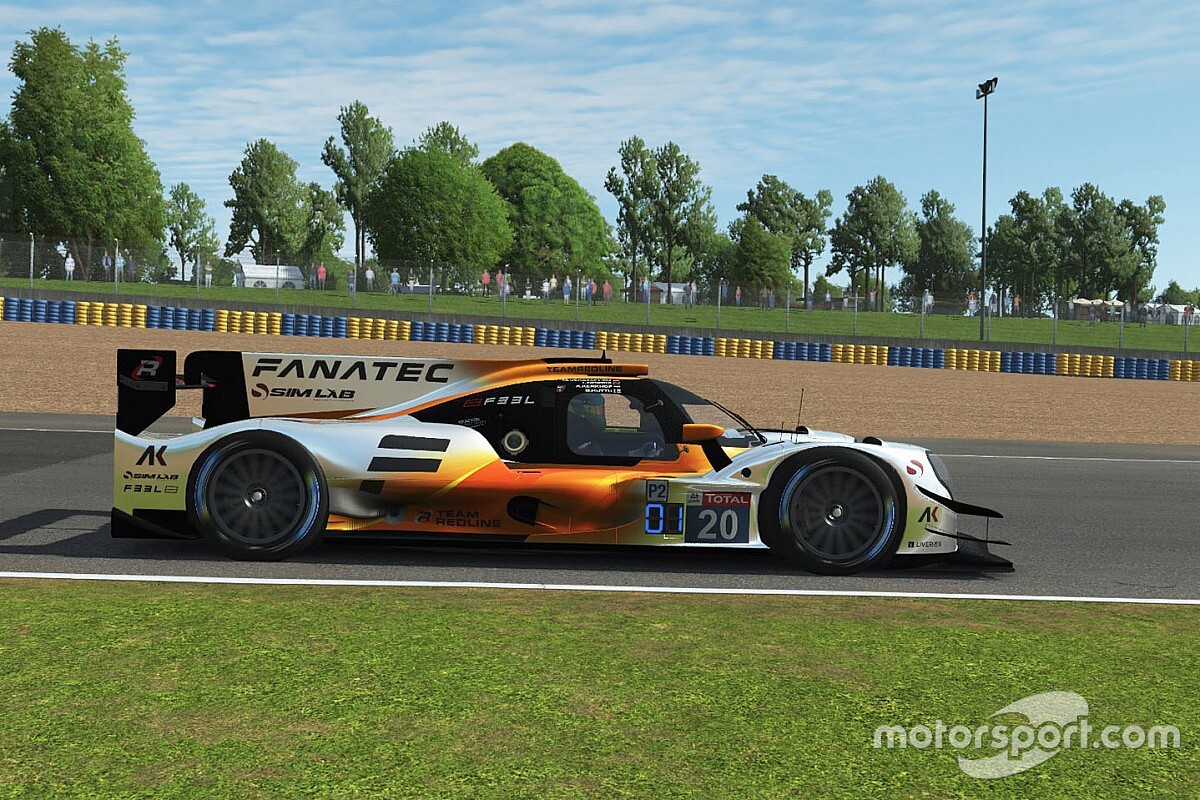 The 24 Hours of Le Mans Virtual has restarted after a second red flag due to technical issues with the race servers halfway through the 19th hour.

Earlier in the race a red flag was shown towards the end of the fifth hour for a 30-minute stoppage to resolve server issues.

A radio message from race direction was sent to all teams to prepare them for a second red flag with four-and-a-half hours of the race to go, with all drivers pulling up on the starting grid behind the leading #1 Rebellion Williams Racing driven by Nikodem Wisniewski.

But the red flag has eaten up the leaders’ healthy advantage, which had stretched to the length of a pit stop, with Formula 2 driver Jack Aitken in the #13 Rebellion Williams having pitted a lap before the red flag.

Overnight the #20 Team Redline, with Formula 1 drivers Max Verstappen and Lando Norris in the line-up, had retired from the lead due to a series of technical issues, but the stoppage has allowed the team to rejoin the race in last place in the LMP class, 18 laps behind the leaders.

The #4 ByKolles remains in third place driven by Jasper Pedersen, ahead of the #33 2 Seas Motorsport team in fourth place but a lap down on the leaders.

In the GTE class, Ayhancan Guven currently leads under red flag conditions in the #93 Porsche but has lost a three-minute advantage over the Romain Grosjean-run #80 R8G Esports squad driven by Risto Kappet, with the #92 Porsche in third place in class one lap down.

approaching the end of the fourth hour, with the McLaren F1 driver at the wheel.