Reigning Gran Turismo Nations Cup champion Igor Fraga produced the biggest shock on the opening day of action at the World Finals in Monaco on Friday when he was knocked out of the competition as the result of a first corner spin. 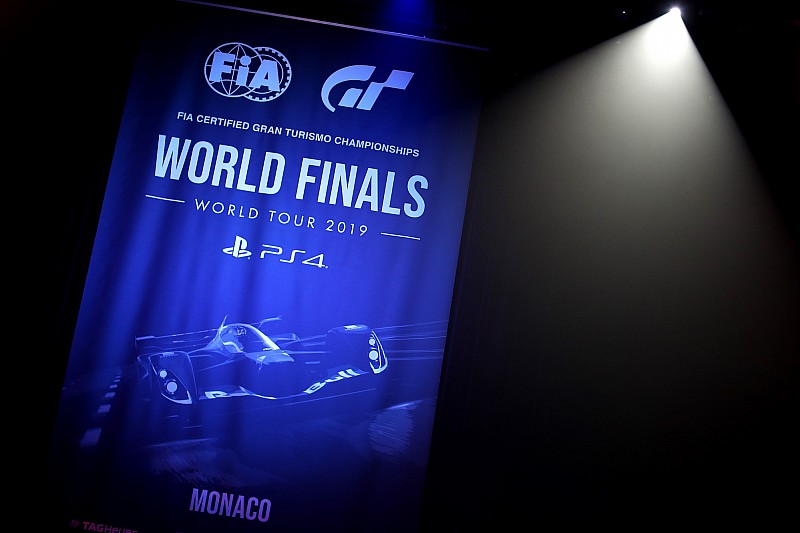 The Brazilian, who was a race winner in the Formula Regional European Championship this year, had come into the weekend as one of the pre-event favourites, but it all went wrong within seconds of the start of his semi-final heat at the Red Bull Ring. Running behind main rival Mikail Hizal through the opening corner, Fraga ran over the sausage kerb on the exit and was pitched into a spin that put him in the barriers.

He dropped to last place overall, three seconds off the back of the field, and needed a top seven finish to keep himself in the event and get a second shot in the Repechage race.

Despite a spirited recovery as he hauled himself back up to 10th, he could not move up far enough before the chequered flag so will not be a part of Sunday's final.

Hizal, who went on to take a comfortable victory, consoled the dejected Fraga afterwards, with the pair having had a long rivalry in the Gran Turismo events.

The action in Monaco was overseen by world champion Lewis Hamilton, who has just launched a series of official time trial events for the Gran Turismo Sport series.

Hamilton, partnered by Fraga, finished third in a special Pro Am race around Spa-Francorchamps on Saturday which was won by Motorsport.com’s Jon Noble alongside Florent Pagandet. 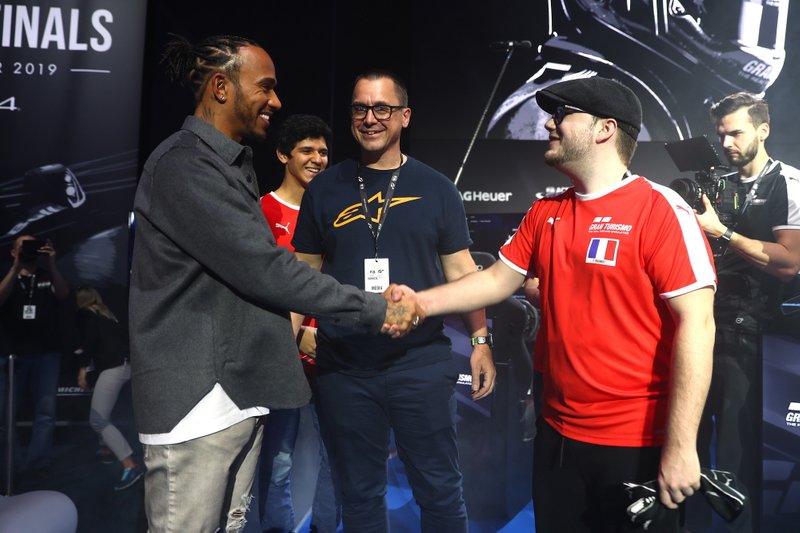