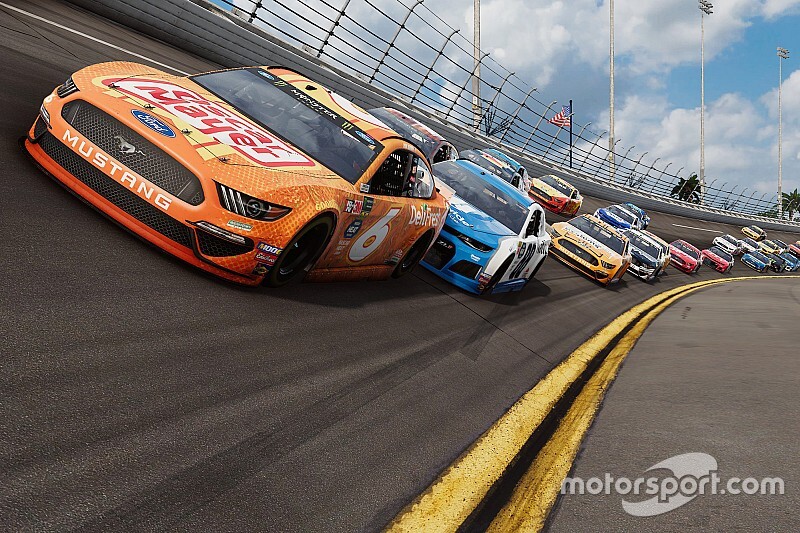 Forty eight drivers from the real and virtual world will compete for a $10,000 prize pool in the NASCAR Heat All-Star event at the virtual Homestead-Miami circuit today.

The event will feature two 50-lap races, one for Xbox One gamers and the other for PlayStation 4 users on the officially-licensed title NASCAR Heat 4. It aims to fill the gap left by the postponement of the real-life NASCAR season due to the coronavirus pandemic.

Qualifying was open to everybody from Wednesday to Friday, and the fastest gamers earned their place in the races alongside two real-life NASCAR stars.

The 24-year-old American has enjoyed great success at the real-life Homestead-Miami track in recent years, having won the last two Xfinity Series races to be held there.

He will be joined by 21-year-old part-time Xfinity Series driver Kaz Grala. His best result in the series was a fourth-place finish in his maiden race in 2018 at Daytona.

They will compete against a raft of experienced gamers, many of whom are currently competing in the eNASCAR Heat Pro League where there’s $210,000 on the line.

On the PS4 side, among the 24 competitors is Brandon Hanna who won the first pre-season event of the Pro League with an alternative strategy.

The races are expected to give an important indication of the relative competitiveness of the drivers ahead of the new Pro League season, where real-life NASCAR teams will pick drivers to represent them.

Both races will be available to watch by clicking this link from 2pm ET (6pm UK). 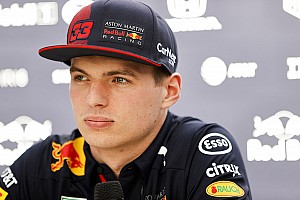