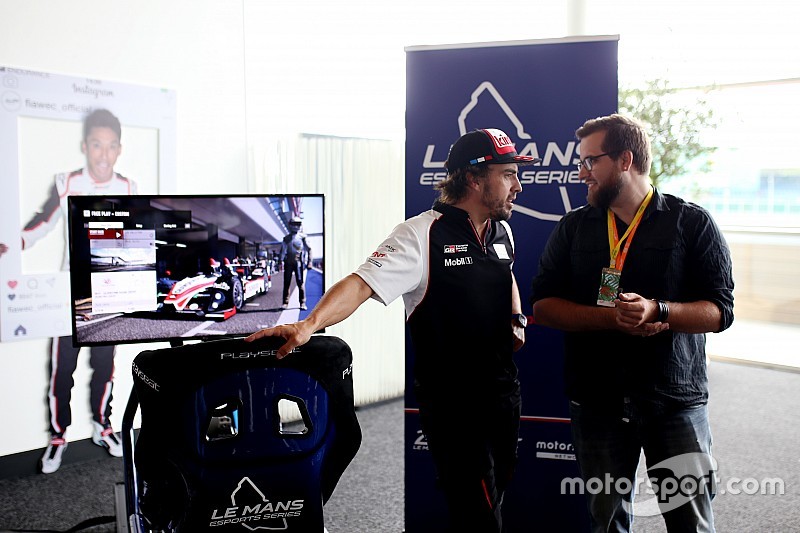 The competition will run on Forza Motorsport 7, in partnership between the Motorsport Network, ACO and French Esports company Glory4Gamers who will manage the events.

Silverstone is the first of six preliminary rounds, which will run until May 2019.

There are numerous ways gamers can qualify for the super final at the 2019 Le Mans 24 Hours, with both offline and online events as well as three on-site events including the Fuji World Endurance Championship round and Autosport International 2019. Click on the link below to sign up.

The competition is open to all categories of competitors, from the elite Esports drivers to amateur gamers the world over.

It aims to be the most accessible Esports tournament yet, and capture the "spirit of Le Mans".

In order to have a chance at appearing alongside the real-life winners on one of the most iconic podiums in motor racing, players can either enter individually or form a three-driver team and race their way through the qualifying rounds and into the live Super Final, which takes place ahead of the big race at Le Mans in June 2019.