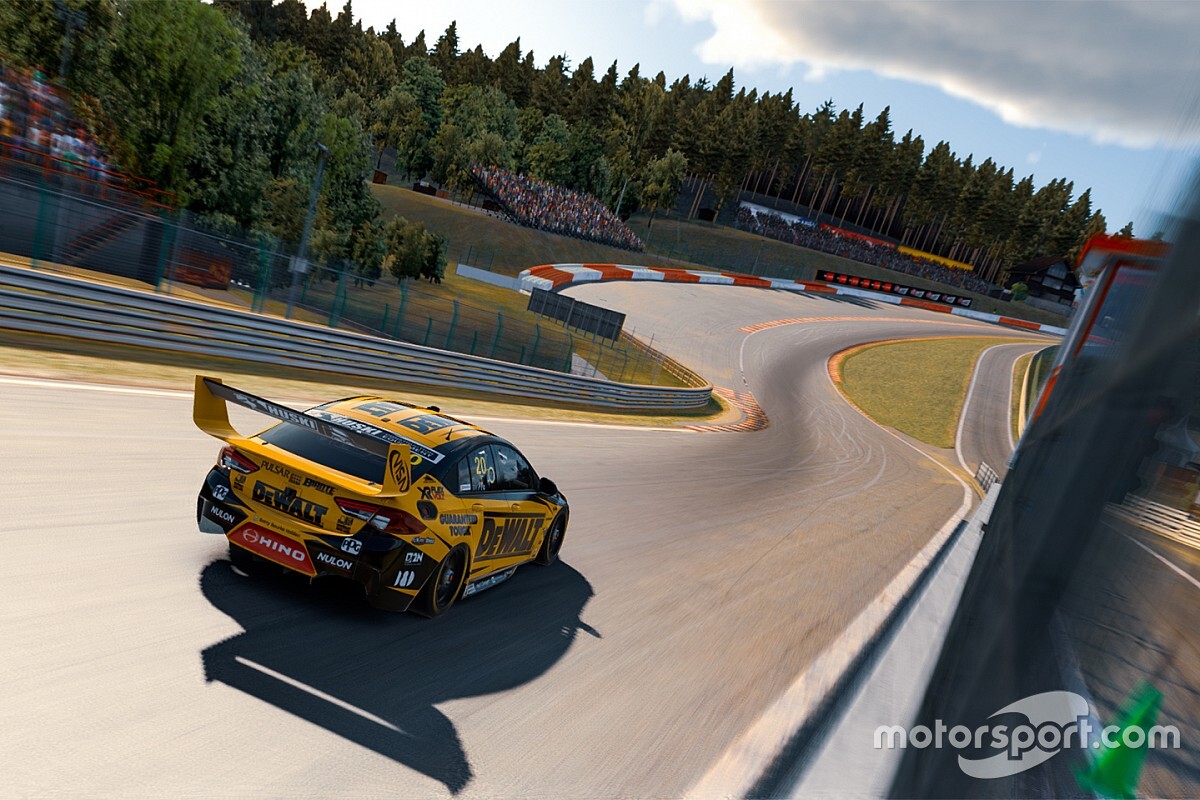 The Supercars All Stars Eseries will return to either Spa-Francorchamps or Phillip Island this week, with those two circuits making the final of a fan vote.

Imola and Interlagos were originally scheduled to host the eighth round of the series, however organisers decided to drop the Italian circuit.

Instead a fan vote has been running to determine which track will be paired with the Brazilian GP venue.

Spa-Francorchamps and Phillip Island have progressed to the final of the vote, the former edging Michigan International Speedway and the latter beating Watkins Glen in the semi-finals.

As it stands Phillip Island holds a slender lead, with the winner to be announced at 12pm AEST on Wednesday.

Both circuits have already hosted Supercars Eseries action. Phillip Island was paired with Monza for the very first round, while Spa was the sole circuit used for Round 5.

This Wednesday's eighth Supercars Eseries round will be streamed live and free through Motorsport.tv.