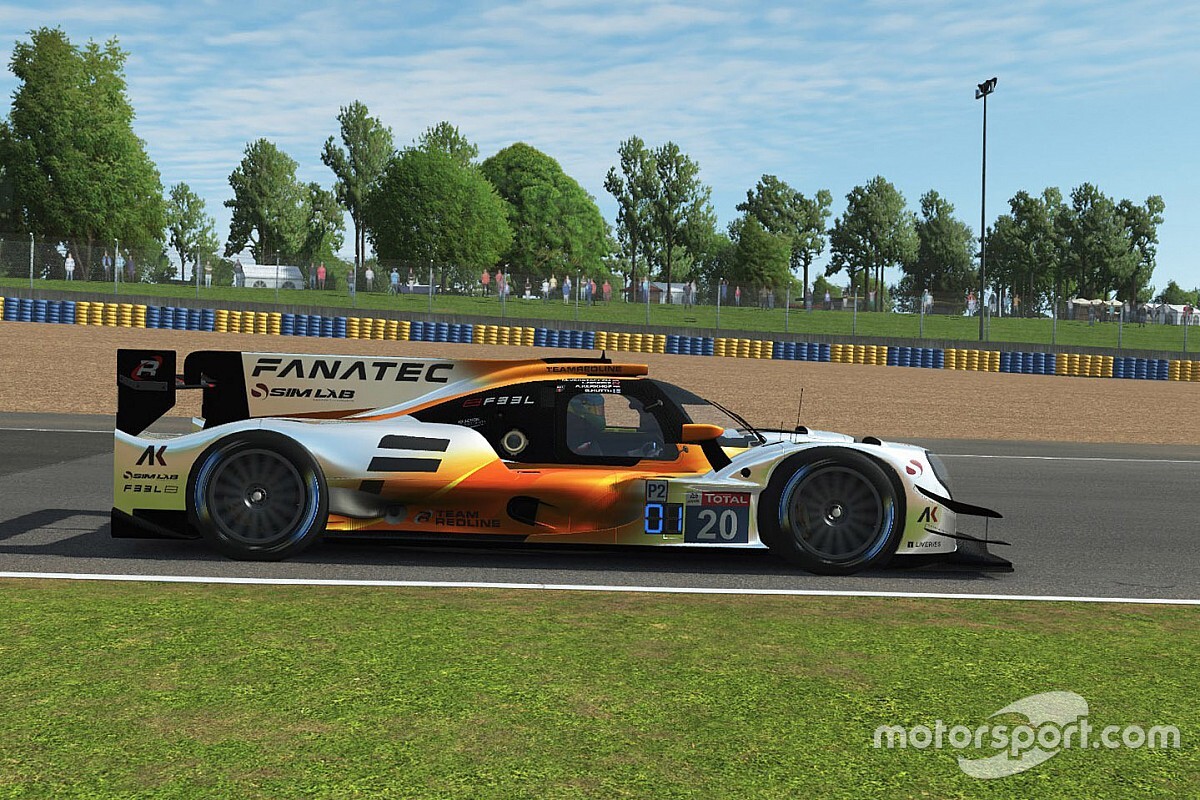 Last weekend’s Virtual Le Mans 24 Hours proved a milestone in sim racing that was eerily similar to the real-world race, including a few technical issues. Studio 397, the developer behind rFactor 2, explains the issues that set back Max Verstappen and Fernando Alonso.

On the original date of the real-world Le Mans 24 Hours, organiser ACO pulled out all the stops to deliver a virtual edition in its place. It joined forces with the FIA WEC, Motorsport Games and rFactor 2 to produce a 24-hour sim race featuring 50 cars and 200 drivers, a mix of real world endurance aces, Formula 1 stars and the world’s best sim racers.

The event, which was won by Rebellion Williams Esports in the LMP class and Porsche in GTE, featured nearly 23 hours of green flag racing and Le Mans’ traditional ebb and flow dictated by pace, strategy, on-track mistakes and a number of technical issues. Studio 397, rFactor 2’s developer, is satisfied with how the event went.

“We are very happy,” Studio 397 director Marcel Offermans told Motorsport.com. "If you look at the entire event and read all the positive comments from people who were involved and those who were watching, then it was a fantastic broadcast with a lot of excitement.

"I have to congratulate the people at Motorsport Games. It was a very professional production.”

Just like in the real-world race, every participant had a story to tell. Simon Pagenaud made waves on social media by performing a sim change on camera during his stint. ByKolles sim racer Jesper Pedersen drove two laps with the car turning right when he was steering left. Max Verstappen and Fernando Alonso also fell victim of glitches.

At night Verstappen suffered connection issues in the #20 Team Redline entry, which made him crash out of the lead. Verstappen was very outspoken about the incident, but as a keen sim racer himself Offermans understands the Red Bull F1 driver’s frustration. “Absolutely. I can perfectly imagine you get emotional when things go wrong,” Offermans says. “I probably would have done the same thing.

“Max had problems with his connection or his computer, which meant his frame-rate was low. Before the race we helped him optimise his new computer, but maybe it wasn’t quite right yet. In theory there could have been another bug in our system, but we’ll have to investigate.

"His teammate Atze Kerkhof had another issue later on that I’ve never seen before, so I can’t say much about that yet.

“A 24-hour race is hard on your equipment. Except this time it’s not about cars, but about computers, sim rigs and internet connections. It’s all part of it."

Early in the race Alonso was hit with a stop and go penalty for swiping across Simona de Silvestro’s Porsche. Alonso was handed the penalty just as he came in for a pitstop, which meant that he couldn’t refuel his car at the same time and ran out of fuel on the next lap.

Offermans explains the incident was the result of an “unforeseen set of circumstances”, but admits his team could have done more to avoid it.

"We made a small mistake there”, Offermans admits. “When you get a penalty, you can select in your pitstop menu whether you want to take it right away or make a normal pitstop first. You can’t take a penalty and make a pitstop at the same time.

"When race control called the penalty, we issued it right away right before Alonso came in. He barely had the time to change his pitstop settings and make a normal stop first. That was our mistake.

“Afterwards we made sure only to apply penalties when the car involved had either just passed the finish line or made a pitstop, so they had plenty of time to react to that."

Nevertheless Offermans was pleased with how the event was received and hopes his team can build on it for the future. “In terms of numbers this was the biggest sim race ever, so it was definitely a unique milestone”, he adds. “We want to use this boost and give sim racing a solid place, also when real-world racing resumes.

“It’s an esport that uses the same skillset as the real sport. The best example of that was the fact that the real drivers got very close to their sim racing colleagues. We now want to continue organising events and keep on reducing the differences between both worlds."

24 Hours of Le Mans Virtual: The biggest sim race ever?