2020 Autosport Awards: All the winners, voted for by readers

The 2020 edition of the Autosport Awards successfully took place online at the end of November and start of December.

Due to the impact of the coronavirus pandemic, the Awards night could not take place at its traditional venue, Grosvenor House hotel on Park Lane, but the key awards were voted for and the winners announced across multiple digital platforms, including autosport.com and social media.

Autosport.com subscribers and Autosport magazine readers selected their favourite competitors from four nominees in each of 10 categories, which included the inaugural Esports Driver of the Year presented by Motorsport Games.

Hamilton said: “A huge thank you to Autosport for continuing to support me all these years and for all you do for the sport. And to all the fans who have voted for me – I’m always blown away by the support I receive, through thick and thin. Thank you to you all.

“I know 2020 will have been such a difficult year but I hope you’re staying positive and that 2021 is a great year for you all.”

A special panel also selected the Pioneering and Innovation Award presented by Marelli, won by the 24 Hours of Le Mans Virtual.

International Racing Driver of the Year presented by Pirelli 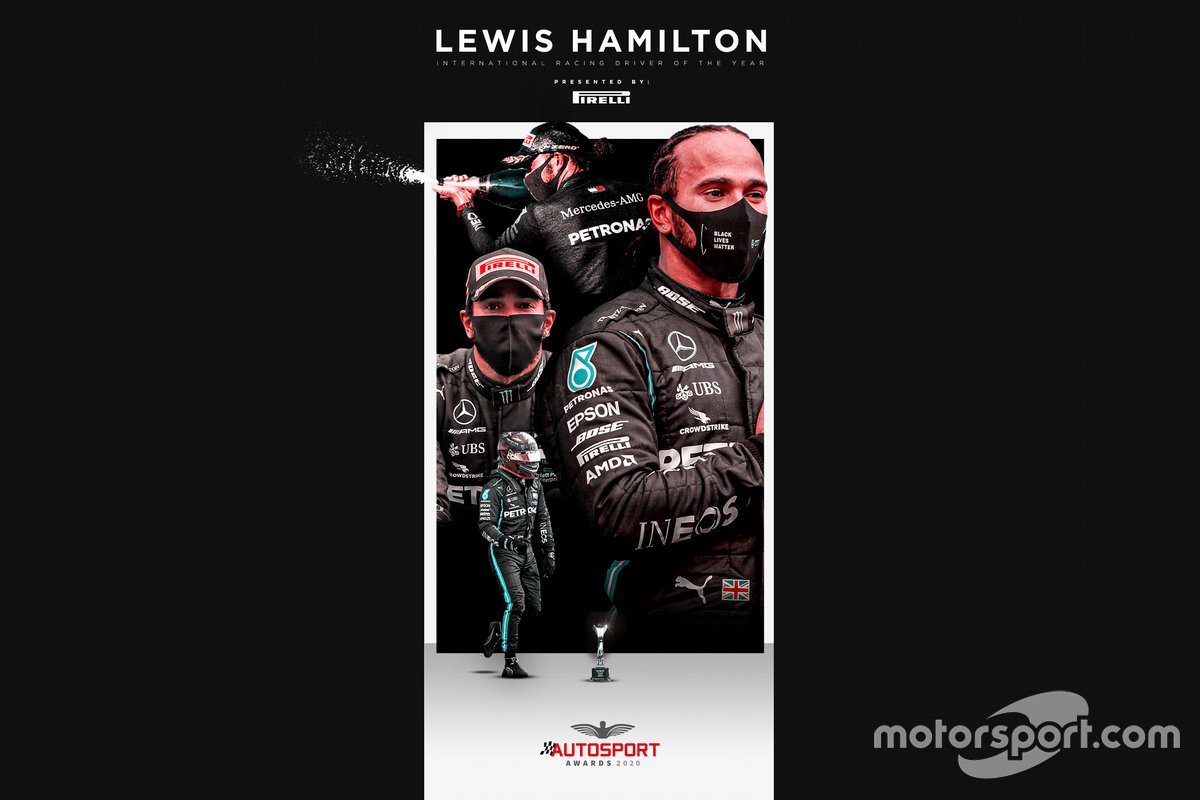 International Racing Car of the Year 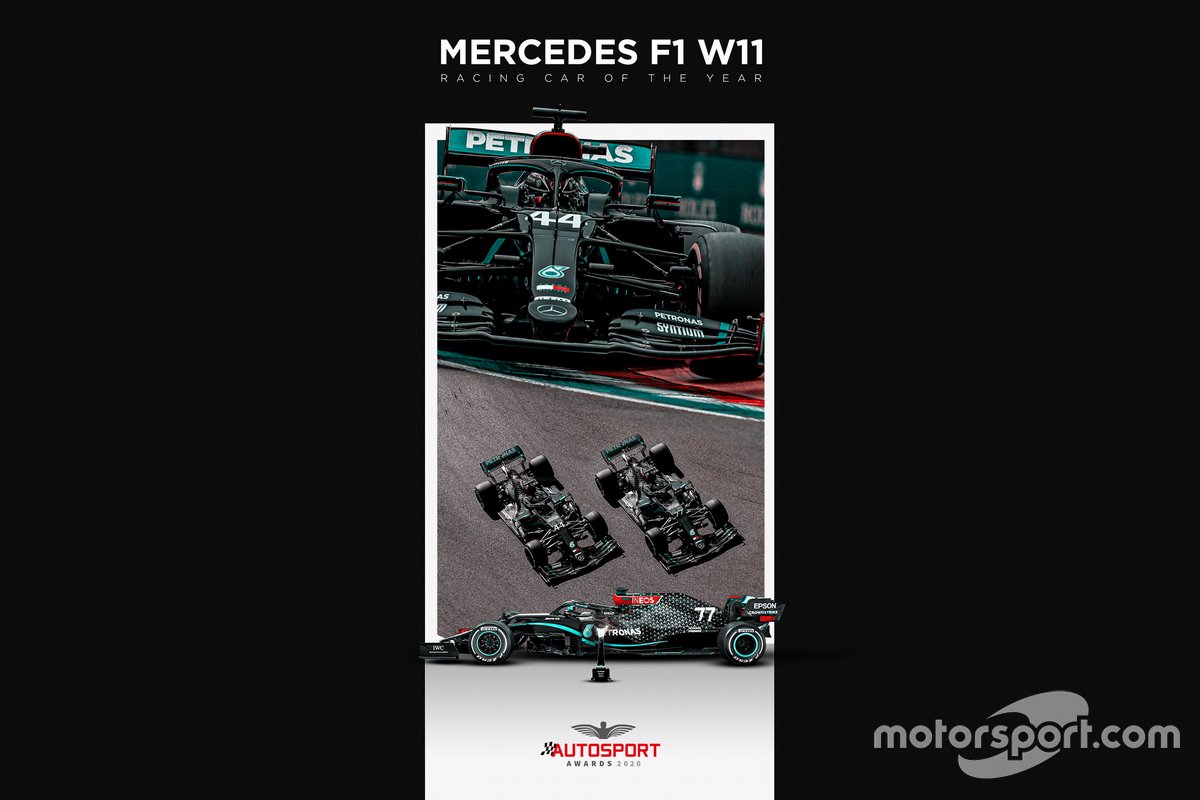 International Rally Driver of the Year 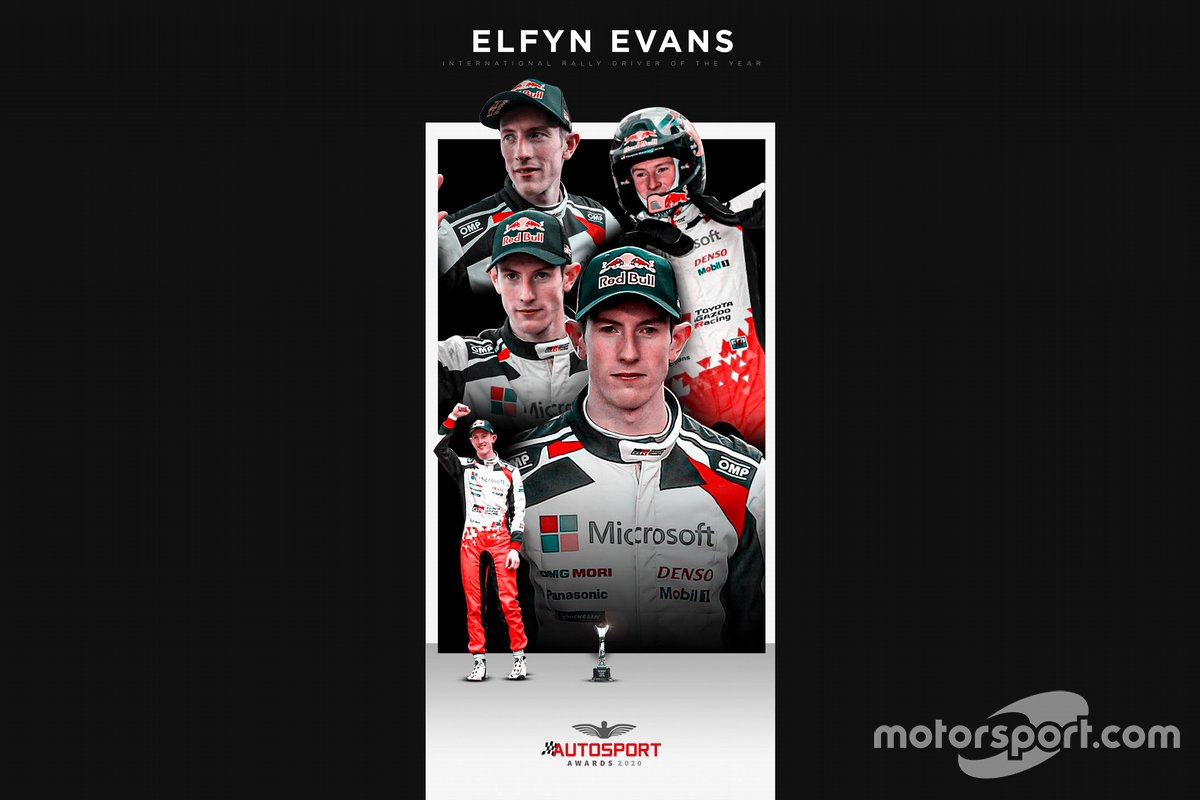 Rally Car of the Year 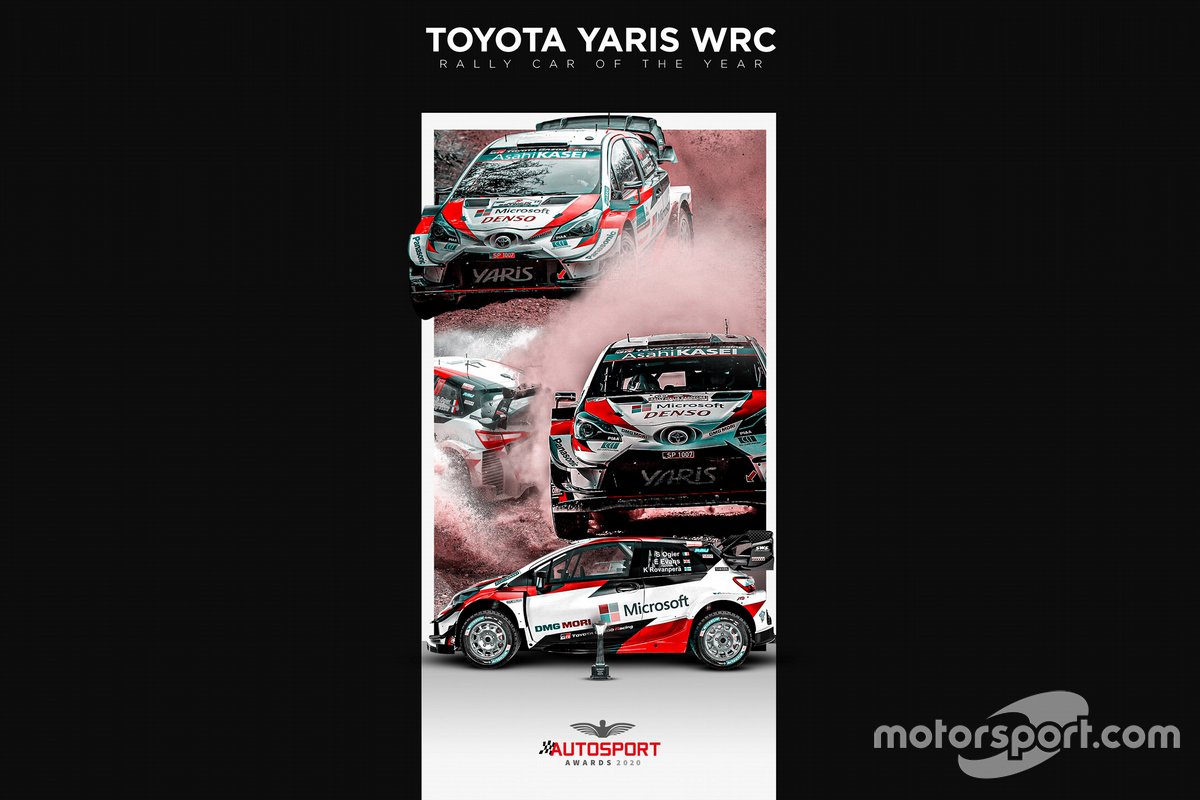 British Competition Driver of the Year 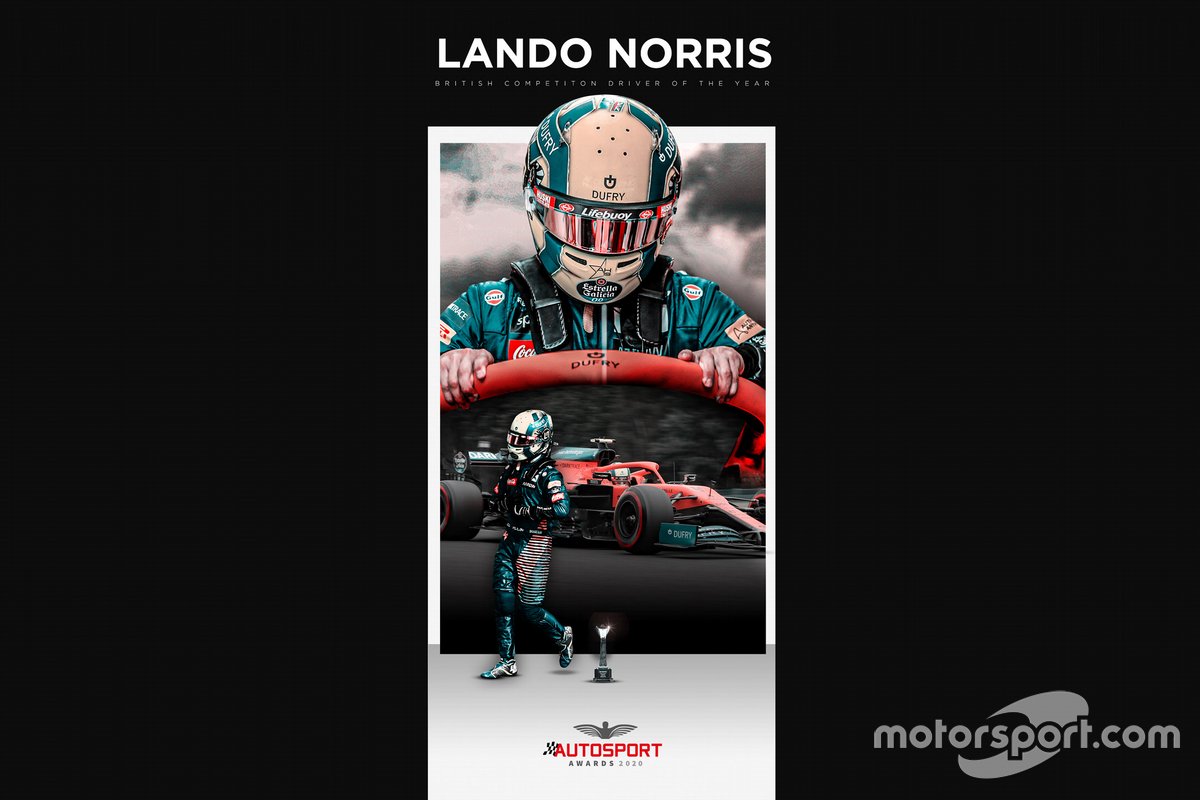 Ride of the Year 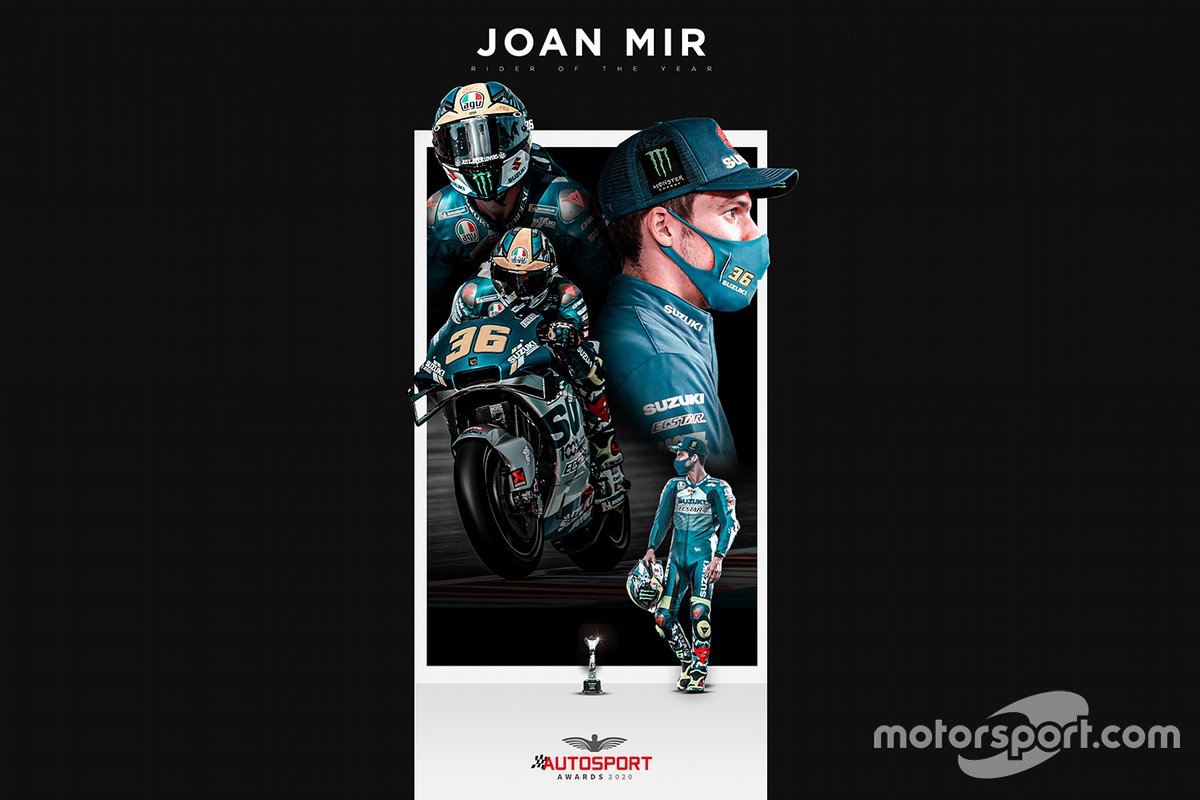 Richard Mille Rookie of the Year 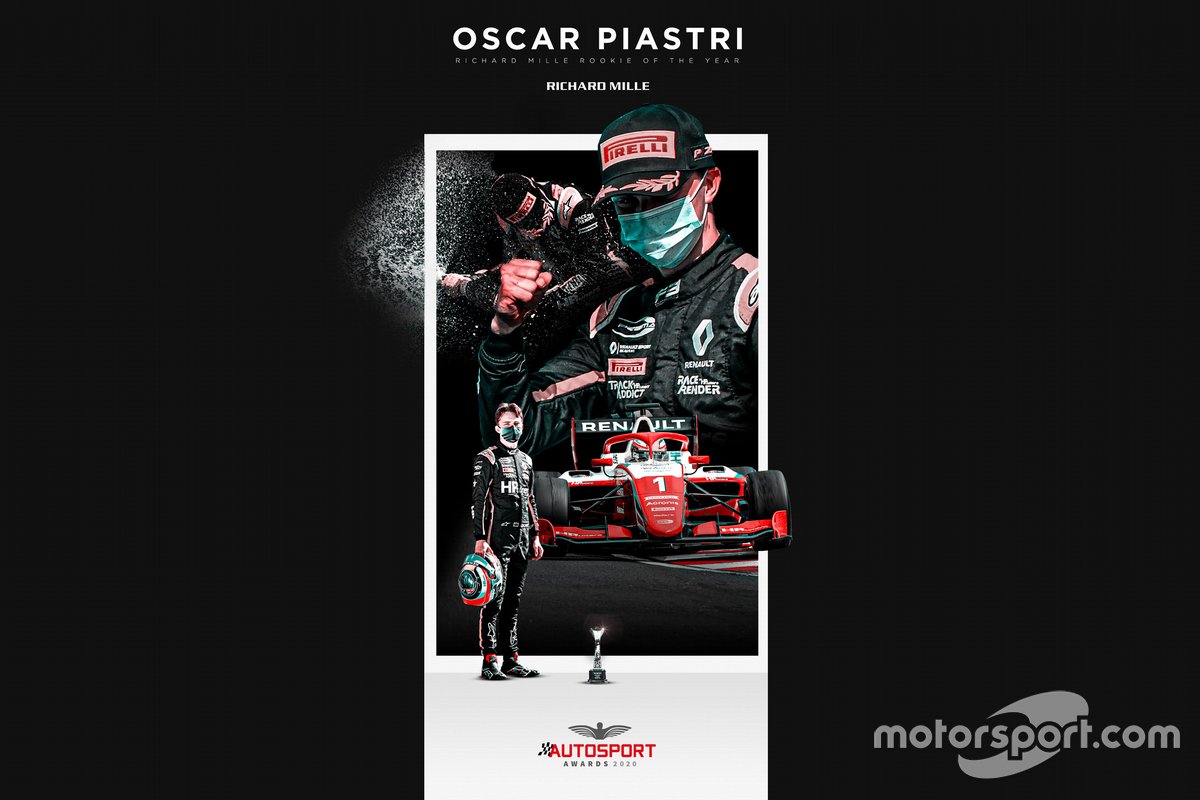 National Driver of the Year 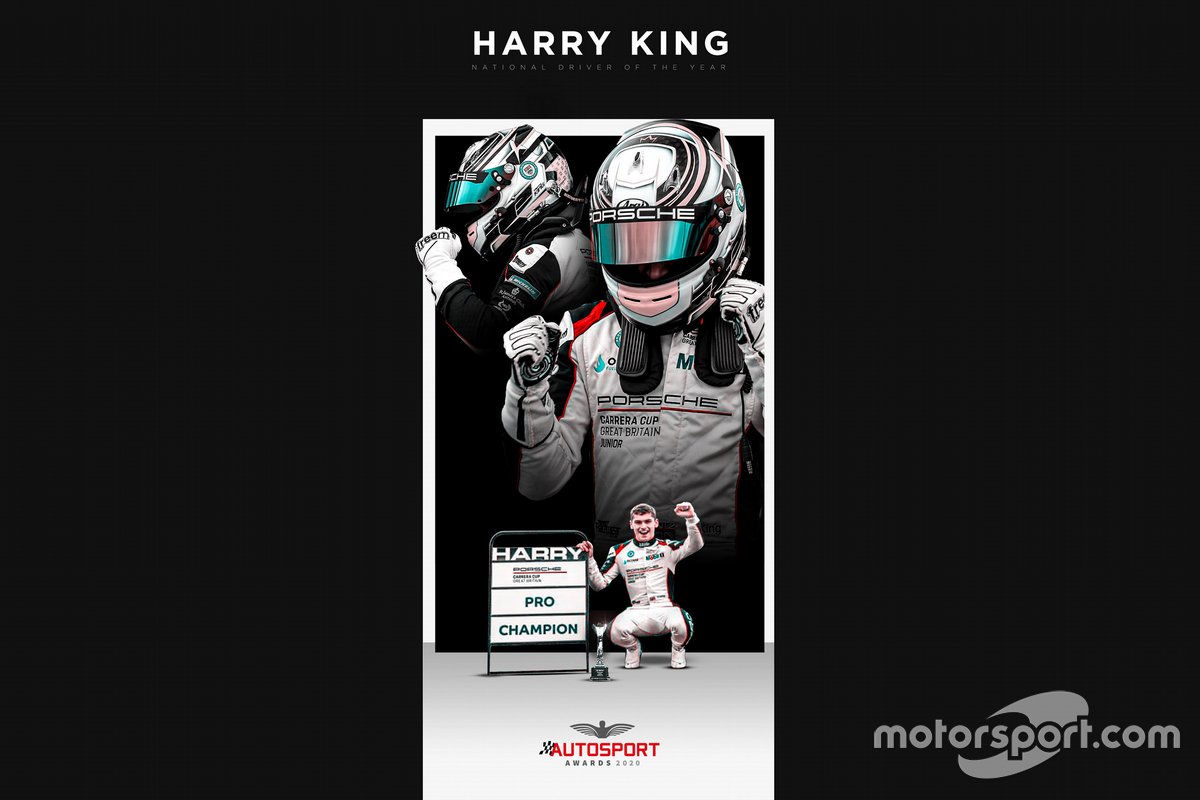 Esports Driver of the Year presented by Motorsport Games 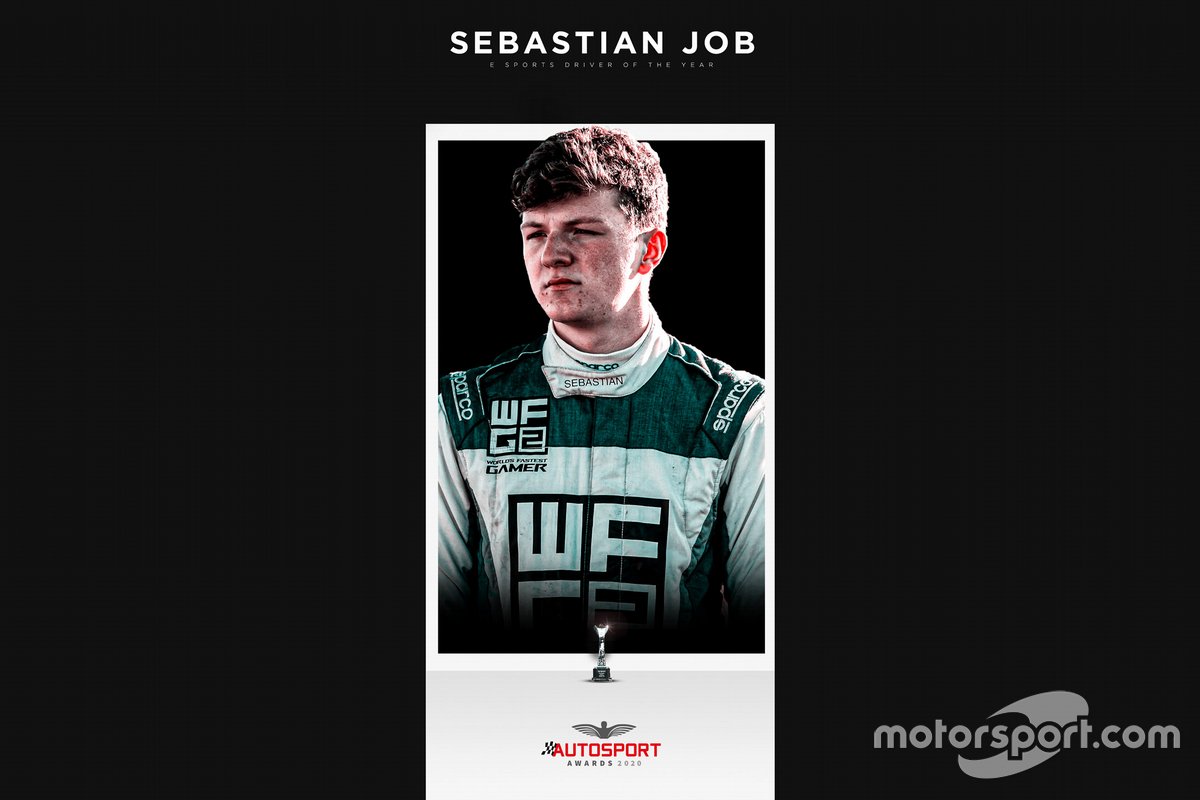 Moment of the Year presented by Marelli 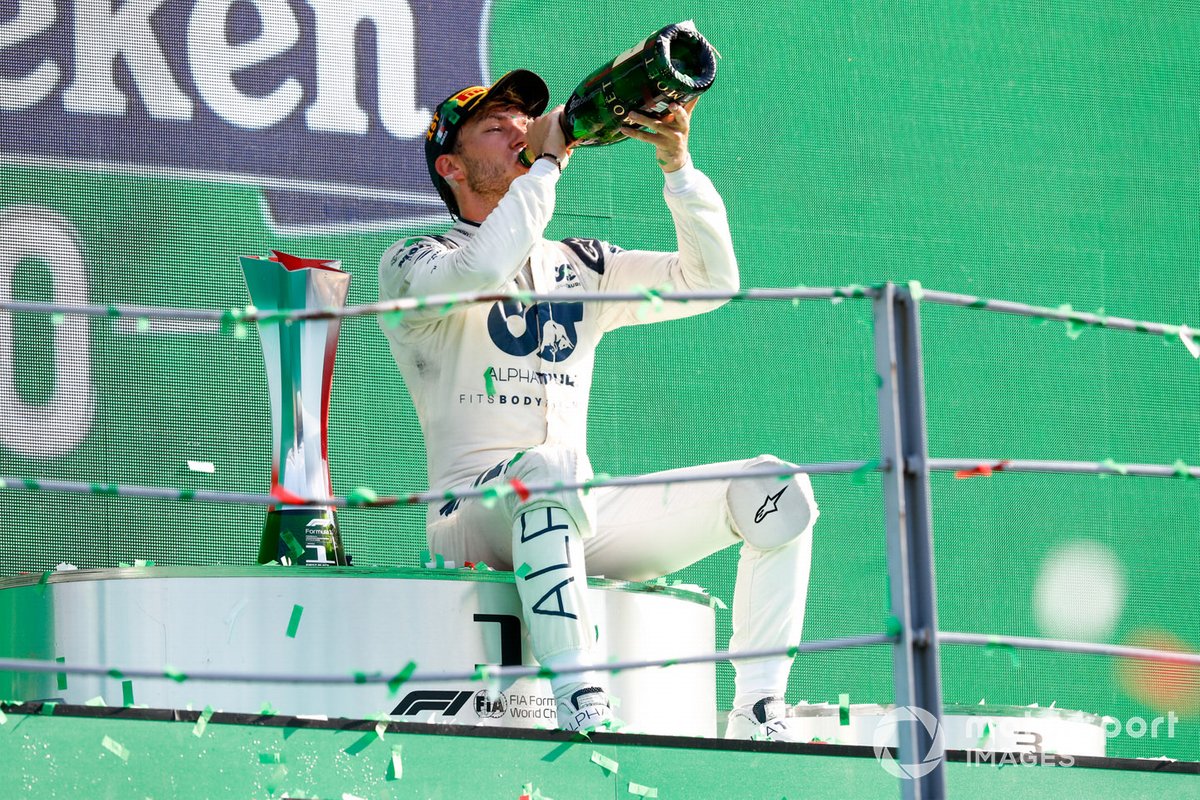 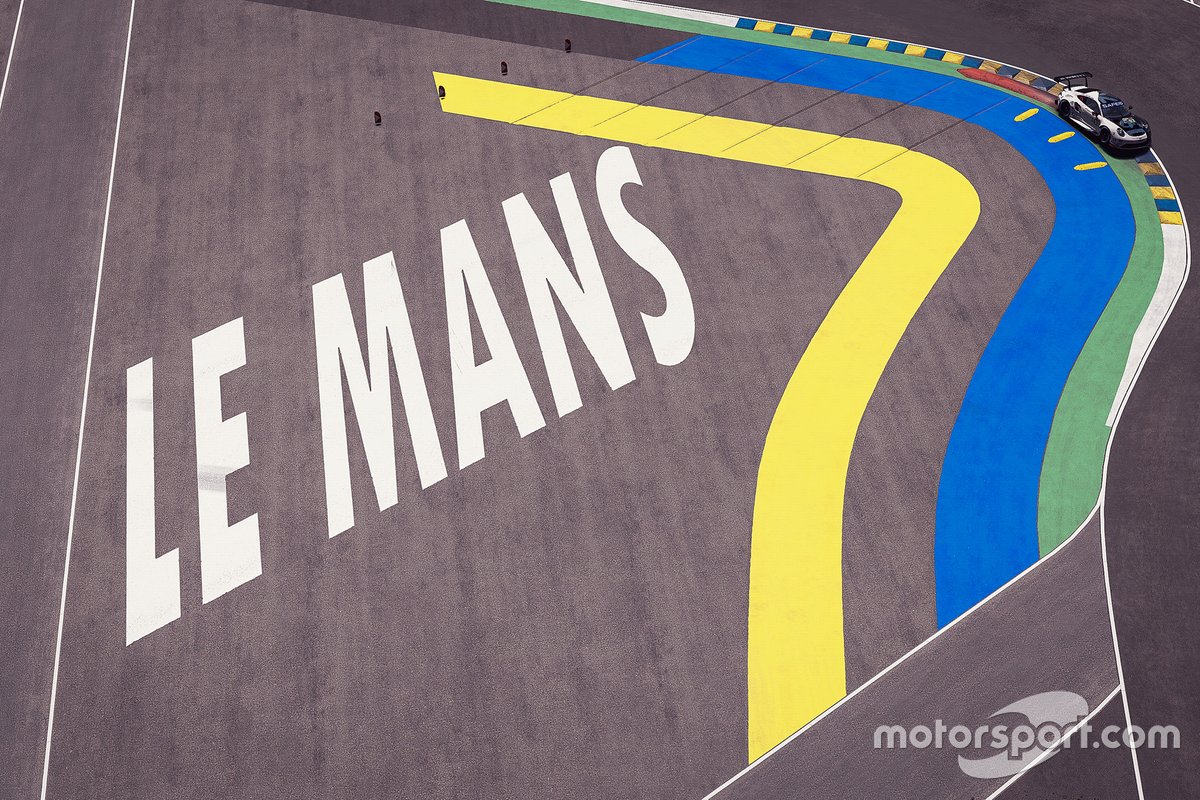 To find out more about this year’s Autosport Awards winners, go to autosport.com/awards

Lola Cars brand and technical assets put up for sale