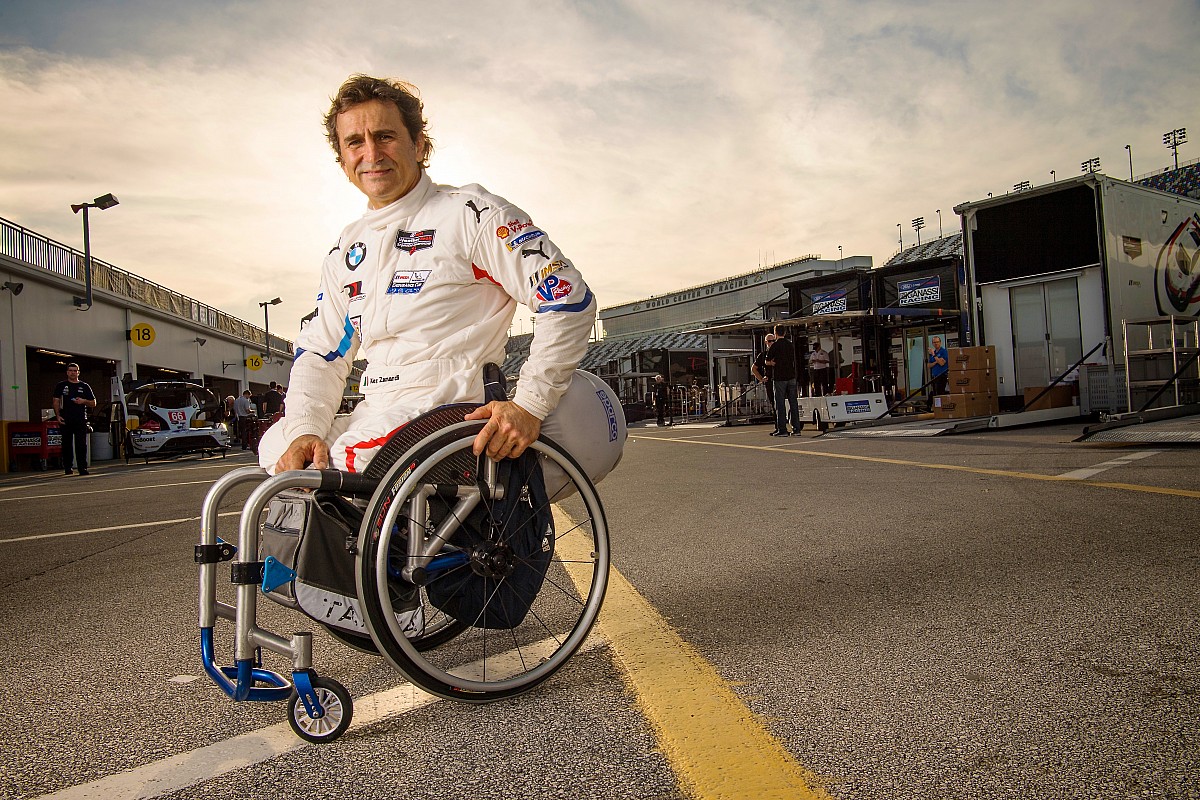 Alex Zanardi has been airlifted to hospital in Italy following an accident during one of the stages of the Paralympic handbike ‘Obiettivo tricolore’ relay race on Friday.

According to multiple news reports from Italy, Zanardi was involved in a crash with a heavy vehicle on highway 146 while participating in the Siena event. He has been transferred to a local hospital.

There has been no official update on his condition nor any word on injuries he may have suffered.

The accident occurred at 5.05pm local time, with early indications pointing to Zanardi having ventured on to the wrong side of the road on a downhill section.

Italian newspaper La Repubblica quoted Mario Valentini, the coach of the Italian team, as saying that the truck had tried to avoid the collision.

“It happened on a straight downhill, just before the road makes a slight bend,” he said. “Alex slightly crossed in to the other lane. The truck tried to steer but was not able to avoid the impact.”

Firefighters, national police and local police have all assisted at the scene of the crash.

Zanardi is a leading Paralympic athlete, having won four gold medals on his handbike in the 2012 and 2016 games.

The Italian is a former grand prix driver who won the CART IndyCar championship twice prior to an accident at the Lausitzring in 2001 that resulted in both his legs being amputated.

News of Zanardi’s accident has left many in motor racing in shock, with former world champion and fellow Indy car legend Mario Andretti one of those to express his hopes that the Italian’s injuries are not too serious.

“I am so anxious and frightened about Alex Zanardi that I'm holding my breath,” said Andretti on Twitter.

“I am his fan. I am his friend. Please do what I'm doing and pray for this wonderful man.”