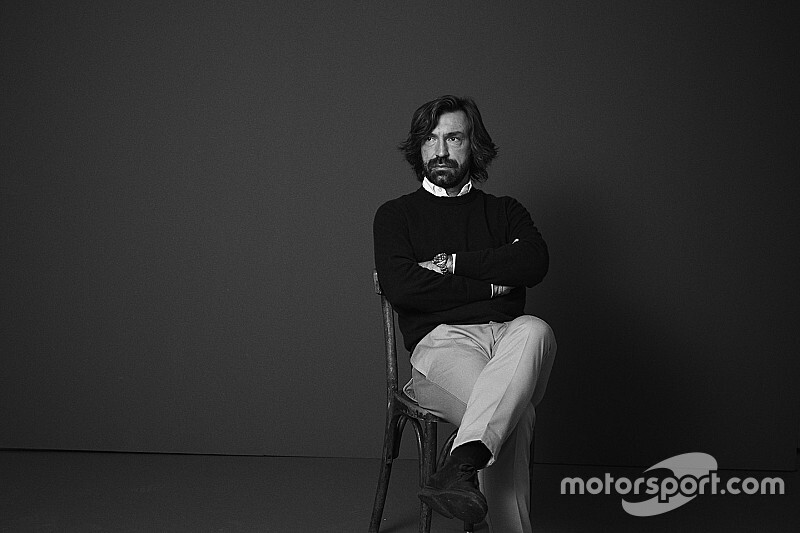 The midfielder also played 116 times for the Italian national team and scored 13 times to cap off a career that included multiple Serie A titles, Italian Cup wins, two Champions League titles and a World Cup victory.

Pirlo's modified Rolex Submariner features a skeleton movement while keeping its original elegance and style, and has the inscription of “Il Maestro 1995-2017”, in tribute to the length of his playing career as a playmaker for some of Italy's best teams. 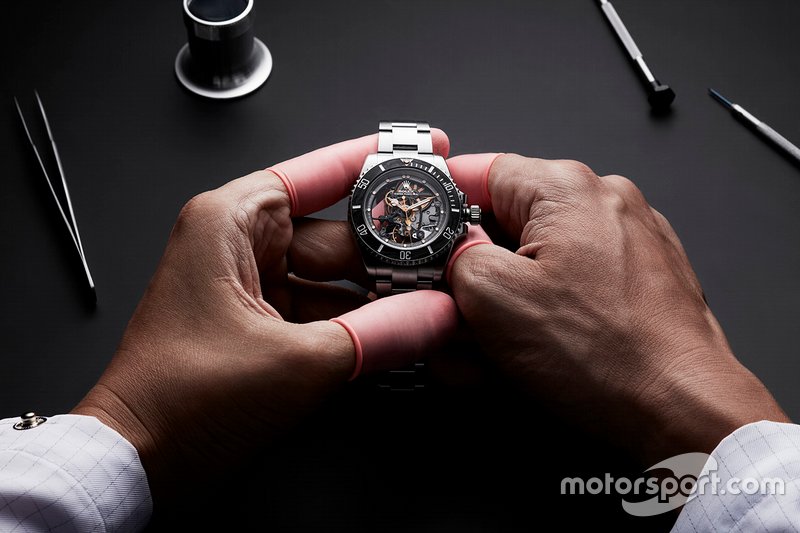 “I have always been passionate about watchmaking," said Pirlo. "Very early, I started collecting watches.

"Through time and timepieces, I have learned to value and recognize the know-how and the countless crafts that stand behind a timepiece.

"I care about details, and mostly the finest and hidden ones, I have found the same passion in the work of Artisans de Genève.

"What I like the most about my timepiece, is that it is, now, unique, it resonates with me and my career.”

The process of redefining Pirlo's watch took two years and included 37 of the most passionate craftsmen all over Switzerland in order to modify the mythic 3130 movements of the watch.

This is seen in the features such as the openwork dial that reveals the skeleton movement, as well as it bearing rose gold indexes that enhance this piece.

Pirlo chose a carbon forged bezel, a lightweight and resistant material that gives his timepiece a modern allure.

The case features satin lugs, as well as sandblasted and polished finishing, to ensure a distinctive watch.

Entirely handmade, it took seven hours to create one, before Artisans de Geneve designed an exclusive rotor for the personal inscription.

While this Artisans de Genève commission worked with one of football's greatest legends, it has also worked with motorsport heroes such as Juan Pablo Montoya in the past. 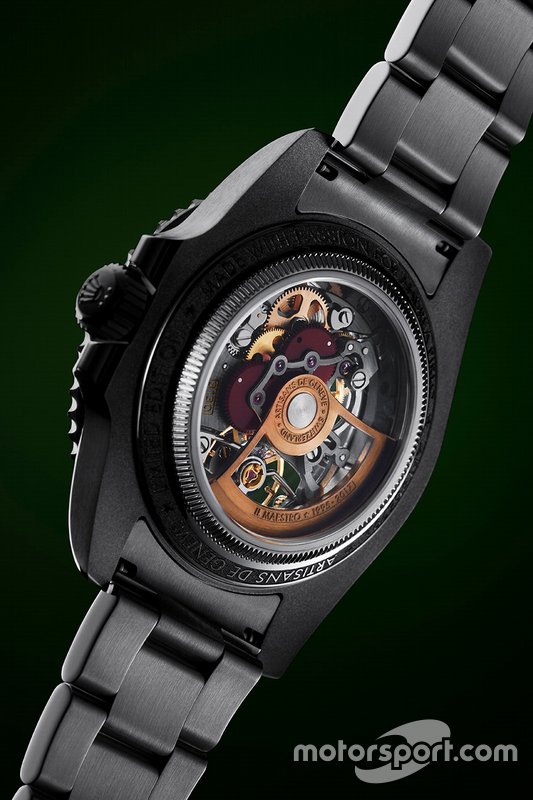