Two more Aussies added to Dare To Be Different programme 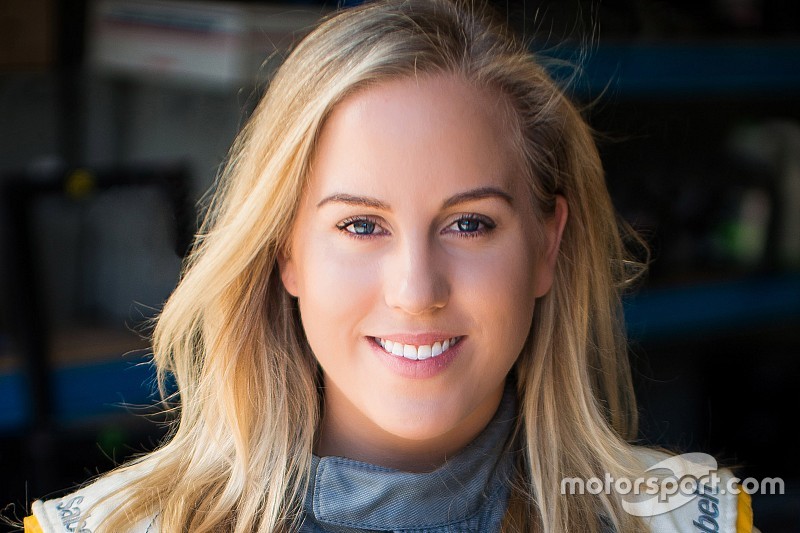 Both of the new additions are actively involved in the sport, Peck through her work on Channel 10's free-to-air motorsport coverage, underpinned by Supercars broadcasts and the RPM magazine show.

“Joining the Dare To Be Different family is an honour,” said Duggan.

“I believe humans can do anything and gender has nothing to do with our capabilities. You can see it as a limiting factor or not a factor at all.

"Coming from a different path into motorsport, I love to encourage girls to chase their dreams regardless of their past, where they come from or who tells them they can’t.”

The Dare To Be Different programme was formally launched in Australia almost a year ago during the season-opening Formula 1 race weekend at Albert Park.

It's heavily supported by the Confederation of Australian Motor Sport, which has also recently established a commission dedicated to female participation that is chaired by Triple Eight equity holder and D2BD ambassador Jess Dane.

The commission met for the first time in Melbourne late last week.

Rangasamy named Upcoming Motorsports Person of The Year by FMSCI