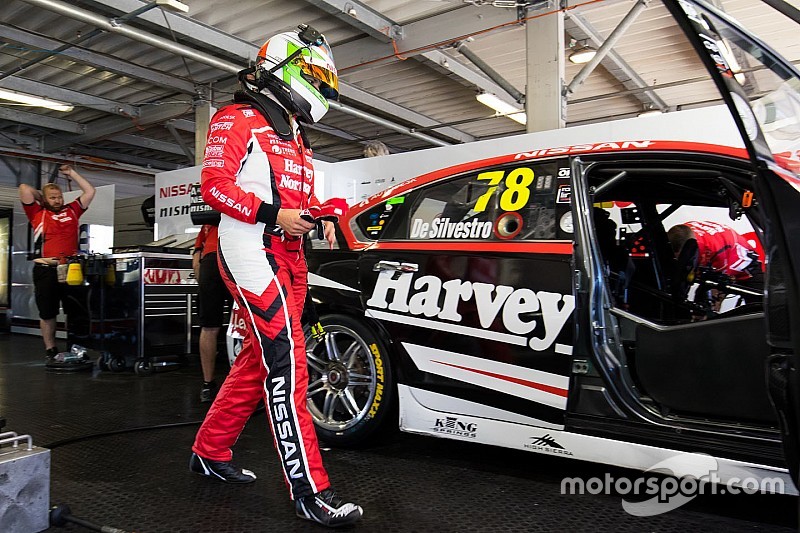 The Confederation of Australian Motor Sport has confirmed that it will form a new commission that will focus on women's participation in motor racing.

The new commission will replace the existing Women of Australian Motor Sport initiative at the end of this year, and will be closely aligned to the Australian arm of the Dare To Be Different programme, launched back in March.

"We are excited to announce the creation of this new commission, which will ensure we have a thorough understanding of the areas we need to focus on to increase women’s involvement in motorsport across the board and at all levels, from drivers to officials,” Arocca said.

“CAMS’ newest Director, Margot Foster, has confirmed she will sit on the commission as the Board Portfolio Holder, providing valuable insights she has learned during her time in high profile sports across the country.

“I’d like to take this opportunity to thank Karyn Hamer, WAMS Chair, and the committee members for their fantastic work and initiatives over the past few years.

“WAMS has done a great job of ensuring women were given every chance to be involved in the sport, including hosting programs like the successful female officials exchange programme, which allowed Australian officials to take part in the Singapore Grand Prix and vice versa.

"I am sure many of those involved in WAMS will be keen to play a part in the new Commission.”

The new commission arrives during a time of concentrated interest in female participation in Australian motorsport, underlined by speculation that Simona de Silvestro will replace Craig Lowndes in one of the most coveted Supercars seats next season.

This Week in Racing History (February 18-24)