Countdown to the Greatest Night in Motorsport 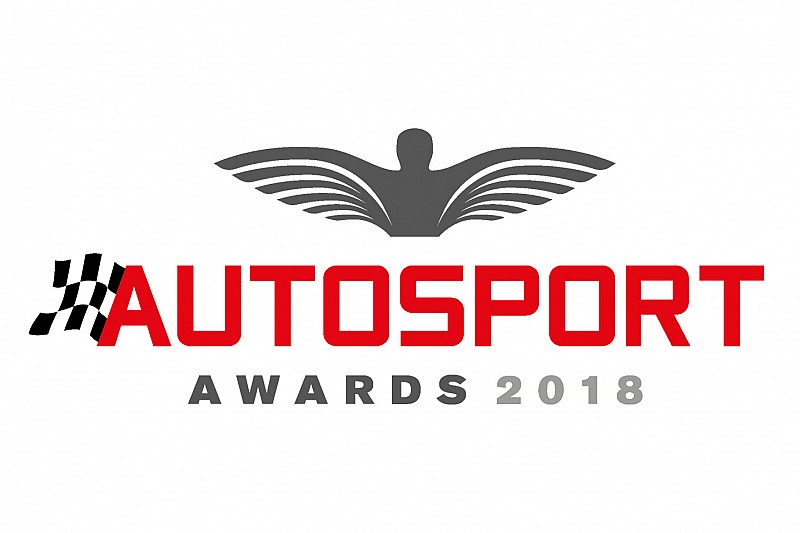 London, UK – 13 November, 2018: It’s 19 days before the stars of the international motor racing community convene on the red carpet at the Grosvenor House Hotel in London for this year’s Autosport Awards and fans have eight more days to vote and decide who have been the outstanding performers of 2018.

The greatest night in motorsport has been a fixture on the calendar for almost four decades, book-ending the racing season by recognising the achievements of competitors, teams, machinery and engineers alike. The Awards themselves – such as The Autosport Williams Engineer of the Future Award – usher in new talent while other presentations recognise the lifetime achievements of motor racing’s greatest servants. 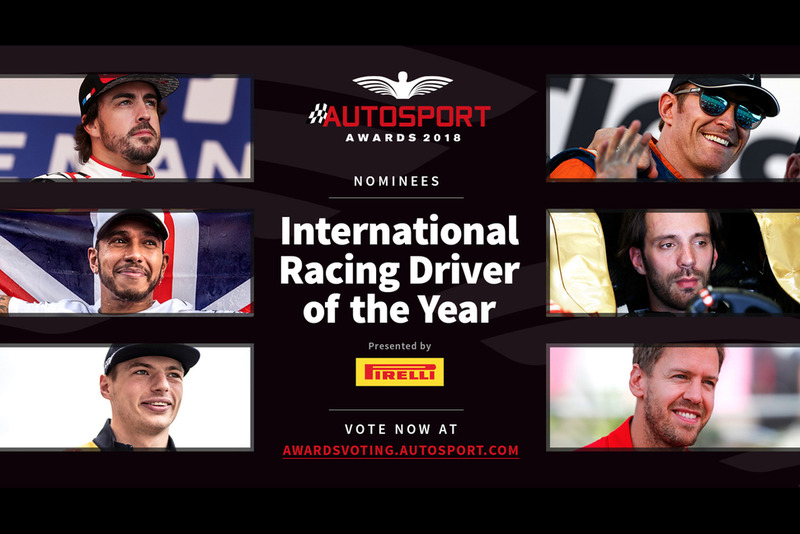 The Autosport Awards has remained faithful to its founding principles as an industry awards ceremony with the accolades conferred by fans of the sport, who cast their votes across eight of the evening’s prize categories. This unique approach to identifying those deserving recognition has given the awards its enduring authenticity and appeal.

To ensure your voice is heard, short lists are now finalised and voting is open to the public for the following eight categories of awards at https://awardsvoting.autosport.com. Voting is for subscribers only and takes just a few seconds and you can follow the #autosportawards conversation as Awards fever builds at https://twitter.com/autosport. Voting closes on November 21st.

Alongside the categories decided by the fan vote are a number of other significant accolades to be presented on the evening, including the prestigious Pioneering and Innovation Award presented by Mahindra Racing, to recognise an outstanding or innovative product, service or event that has advanced the sport.

The Awards also play host to the final selection of The Autosport Williams Engineer of the Future Award, that will set emerging talent on an accelerated pathway from university directly into a two year engineering placement with the team.

With two of the last three winners of the McLaren Autosport BRDC Award having secured their place on the Formula 1 grid at Melbourne next year, all eyes will be on the next recipient of the award to follow in the footsteps of Lando Norris and George Russell as the awards reach their finale on the evening of December 2nd, with the convening power of Motorsport Network playing a defining and influential role at the top level of the sport.

Alongside the presentation of the established awards, there will be a number of surprises for the 1,200 VIP guests on the night.

James Allen, Motorsport Network’s President said, “For four decades, the Autosport Awards have been a bastion of fan-first celebration of the achievements of a year of motor racing from across the globe. We’re looking forward to seeing which achievements have secured the public’s admiration and applause in the company of the sport’s luminaries.”

A limited number of tickets and tables are still available by application to Laura Coppin at awards@autosport.com